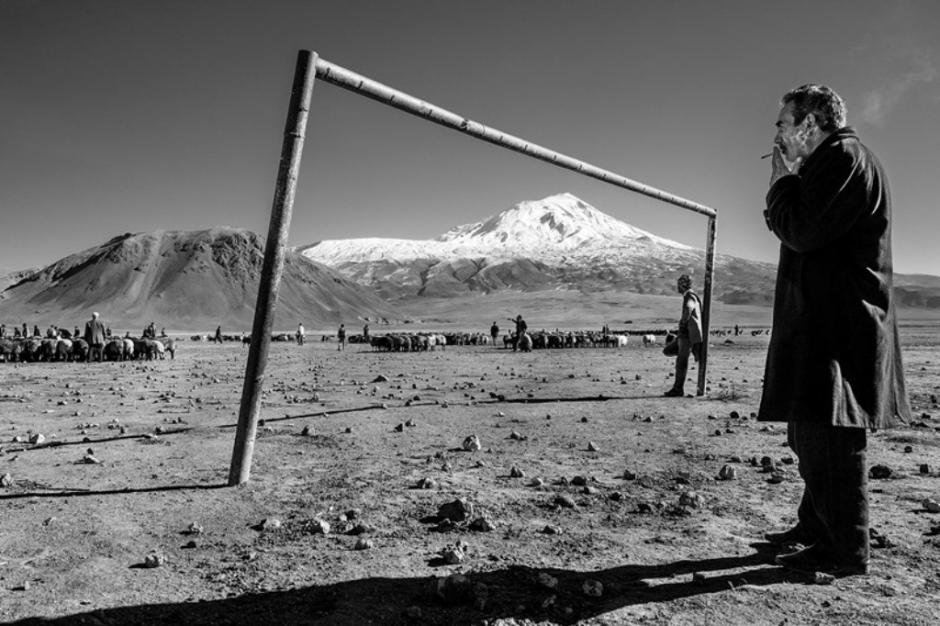 "In 1916, The Sykes-Picot agreement separated Kurdistan into four parts. This division still exists for almost 30 million Kurds today. I was born in a Kurdish village in southeastern Turkey and, like millions of Kurds in Turkey, Iran, Iraq and Syria, I have encountered problems while trying to express my Kurdish identity and culture. We live in our land like shadows, without colour, which is why I decided to call this project Shadows of Kurdistan. I wanted to include images of daily life, alongside work that addresses the political situation in our cities and villages. It was also important to me that the vibrancy of Kurdish culture shone through. Ultimately, I hope to create an archive of my culture and homeland, uniting the four parts of Kurdistan."

Biography:
Originally from a small Kurdish village near the Euphrates River, in Turkish Kurdistan, Murat Yazar was educated in Turkey and Cyprus Murat. Yazar began working as a photojournalist in 2011 when Syrian refugees started flowing to his hometown of Urfa near the border with Syria. This experience has informed all of his subsequent projects, including those on refugees in Croatia in 2016 and Bulgaria in 2020, and walking with Paul Salopek for 1,200 kilometers through Anatolia and Georgia on his Out of Eden project in 2014.

Yazar’s photography questions whether imposed borders or boundaries are the mark of our humanity. His photographic projects seek to bring people together, with details and differences celebrated in a single publication or exhibition room.

Now based in Rome, Italy, Yazar has exhibited his work in Paris, Milan, Rome and Barcelona. His work has been featured at the Zoom Photo Festival Saguenay in Canada in 2018 and initial work in the ongoing Shadows of Kurdistan project was recognized by the 2020 Sony World Photography Awards on the Shortlist of the Discovery Category in the Professional Competition. His photos have been published in the National Geographic Magazine, Now Magazine, The Times of London, IZ Magazine, Le Courrier, and The New York Times.

The 2020 Banff Mountain Photo Essay Competition is sponsored by Nikon 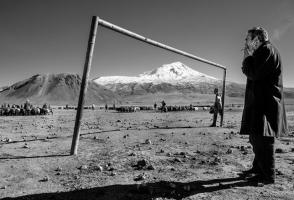 Preparing for Winter: In summer, shepherds care for village sheep in the mountains. When winter returns, they separate their animals and return them to the barns. Doğubeyazıt, Turkey 2015 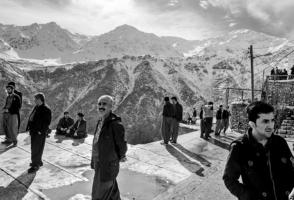 The Ceremony of Pir Şaliyar: Villagers gather for an ancient ceremony to honor Pir Şaliyar, a Zoroastrian dervish who lived in Hawraman in the 11th century CE. Hawraman, Iran 2019 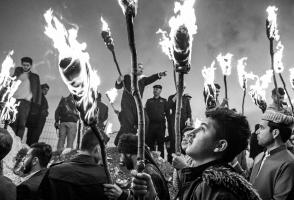 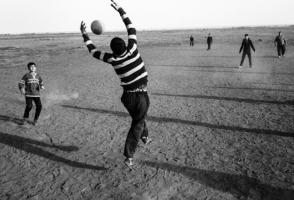 Game Time by Lake Urmia: Lake Urmia is a salt water lake in Iran. In recent years the water level has decreased due to over irrigation in the region as well as the effects of climate change. Winds carry the salt from the lake to the farmers' lands nearby, destroying the soil and forcing many villagers to leave their homes. Urmia, Iran 2019 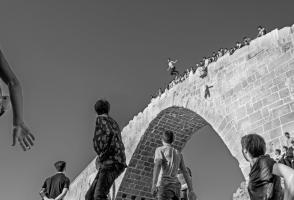 "Murat's essay captured a sense of the people and places he was documenting through a visually striking set of images that could belong in the top publications and exhibitions out there today."

"Murat’s sense of composition is unique and dynamic.  I am instantly captivated by his photographic style and the culture in which he is immersed.  I am left wanting to see more of his images."

"In a rough and wild territory lives Domenico, one of the last true shepherds. At 75 he lives most of his life with only the company of his animals in a cave at 1800m above sea level. Domenico is considered one of the last shepherds in Europe to lead a pastoral life in all respects and certainly one of those who lives more isolated. Despite every summer Domenico saying it will be the last working season, he continues to return each year to his cave to guard the valley."

Biography:
Mauro Cironi has been in love with nature, especially with wild animals, since a very young age. After his first experiences in the mountains, he never stopped looking for the most fascinating and wild places both in his home land of Abruzzo, the green region of Europe and around the world. After traveling through different natural wonders in Europe and America, Cironi rediscovered that the areas of the Gran Sasso, Majella and Parco d'Abruzzo are comparable to the most beautiful places around the world and retain an authentic tradition hardly found in other parts of the world. Cironi’s continuous exploration of the lesser known places in Abruzzo helped him change how he saw photography, from being a way just to capture an image that is an end to itself, to being a way to tell and retain stories and moments. 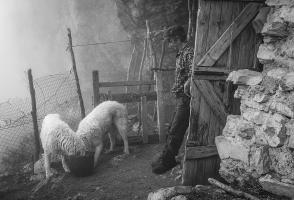 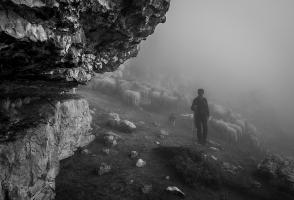 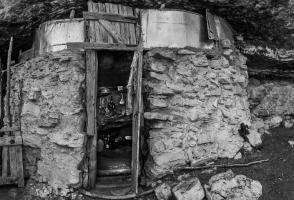 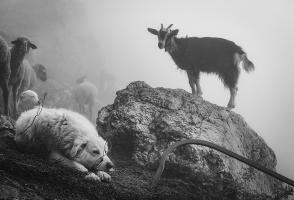 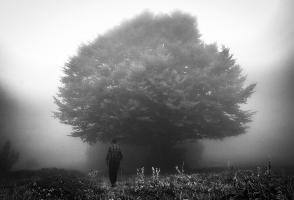 "Mauro's story was beautiful and poignant, and it really made me want to learn more about this man and his life."

"I really enjoyed the topic Mauro’s chose to explore; digging into the life and passion of one of the last true shepherds.  The photographs have a cohesive style and mood that brings me right into the story.  Amazing work from a photographer who considers himself an amateur." 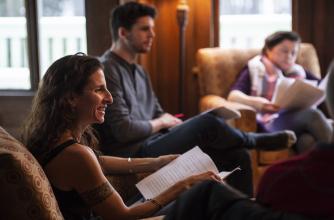 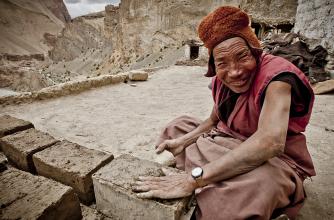 This program examines the practice of photography when working in mountain or wilderness communities with deep ecological history, cultural history, or spiritual significance.