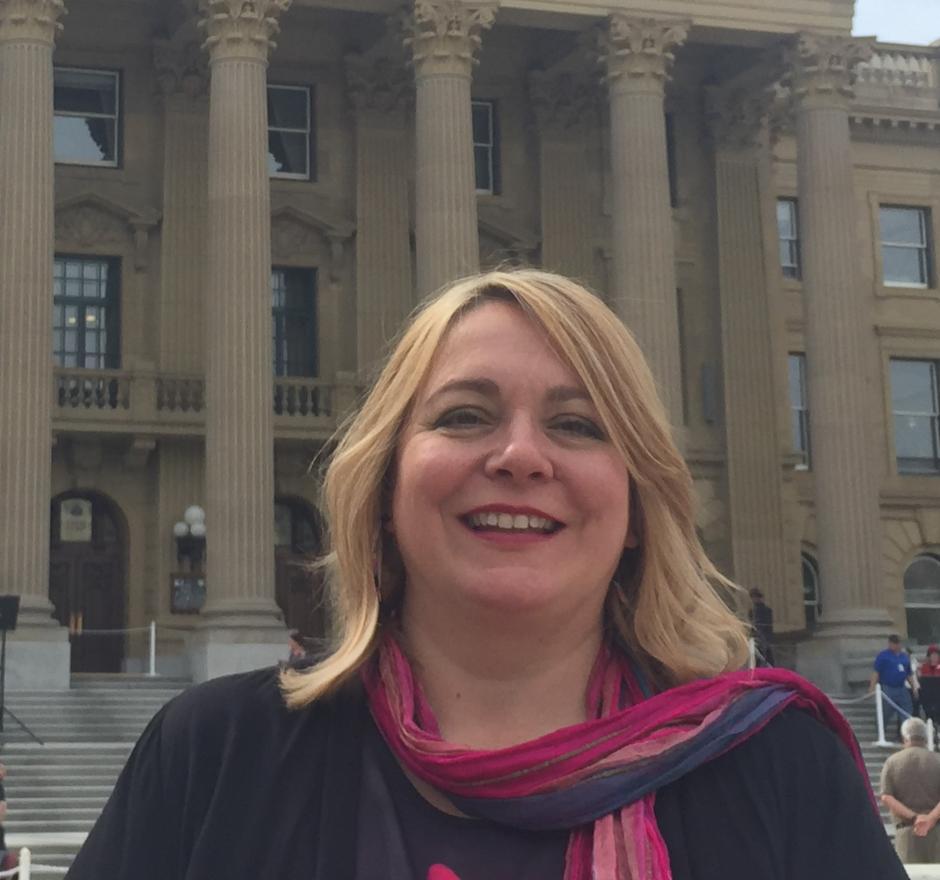 Currently Susan Kennard is the manager of Heritage Programs with Parks Canada and is responsible for the management of multiple national historic sites, cultural resources, and heritage conservation initiatives in the Banff Field Unit area. This work includes supporting an approach to reconciliation that is informed by Indigenous partners. Susan is on the national board of directors of YWCA Canada and was a member of YWCA Canada’s delegation to the 57th and 59th United Nations Commission on the Status of Women in NYC.

From 1997 – 2009 Susan worked at Banff Centre, initially as the Producer of The Banff New Media Institute and between 2005 – 2009 as the director and executive producer of the institute. While at Banff Centre, Susan co-founded Radio90 – Cellular Pirate Radio an early hybrid net/fm art/pirate/community radio station. Prior to moving to Banff, she worked for Dateline NBC New York, CBC Newsworld, CBC Radio, and started her career in the campus/community radio sector at the local and then national level. Susan completed a Master’s degree in Communication for Development at the University of Malmö, Sweden, on the relationship between contemporary art practice, social change, and civil society in post-war Sarajevo. She holds a BA from the University of Regina, a Graduate degree in Communication Studies from Concordia University, Montreal, and is in the final stage of completing a Diploma in Cultural Resource Management at the University of Victoria.