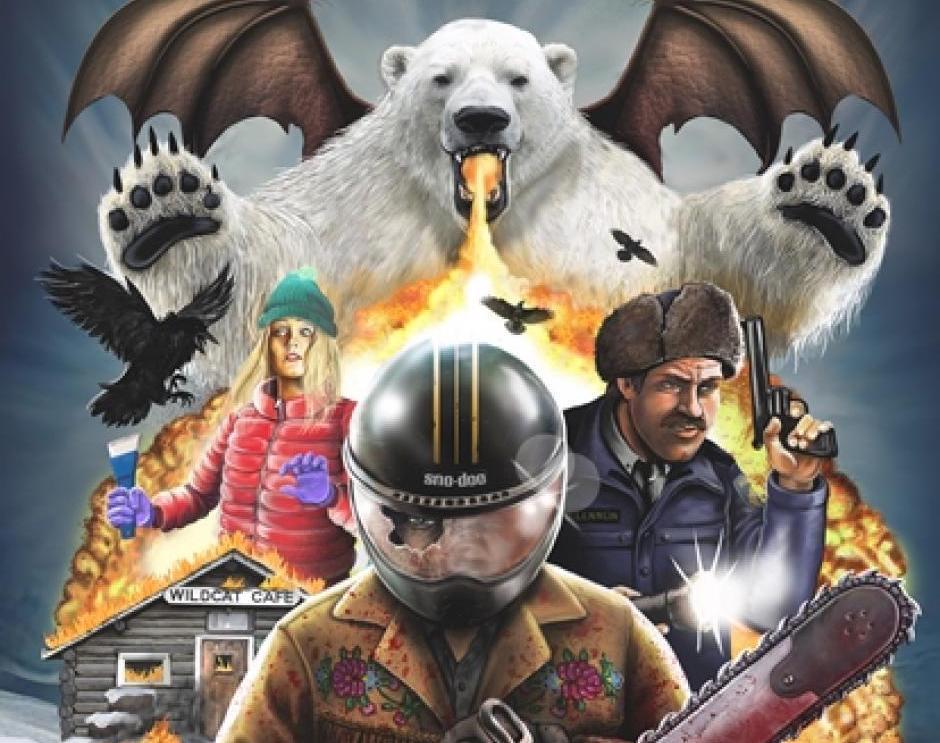 Dead North was created in 2012 by Jay Bulckaert and Pablo Saravanja as a rallying cry for Northern filmmakers to take their rightful place on the world's cinematic stage. Organized as a filmmaking challenge where teams had 9 weeks to write, produce and edit films that were shot during the darkest most brutal months of winter, it caught on like raging boreal wildfire. From 2012 to 2020, 240 films were created and screened to sold out fans with a rabid taste for the wild, weird and all things Northern. Many films went on to screen at major festivals worldwide like ImagineNative, Cannes, Fantasia, Clermont-Ferrand and many more, putting Northern genre filmmaking in the minds and hearts of the industry worldwide. Nearly half of the films produced over the years were made by, or in collaboration with Indigenous filmmakers and those films remain some of the most poignant, entertaining and visionary films of the festival.

You are about to watch a selection of the best of those films over the 8 years of the festival. As of 2020, the festival has been on hiatus but the behemoth of Dead North lies resting, waiting for the right time to awake from its dark slumber and take the world by storm in a whole new way.

This program is rated 14A and contains course language and explicit / violent images. 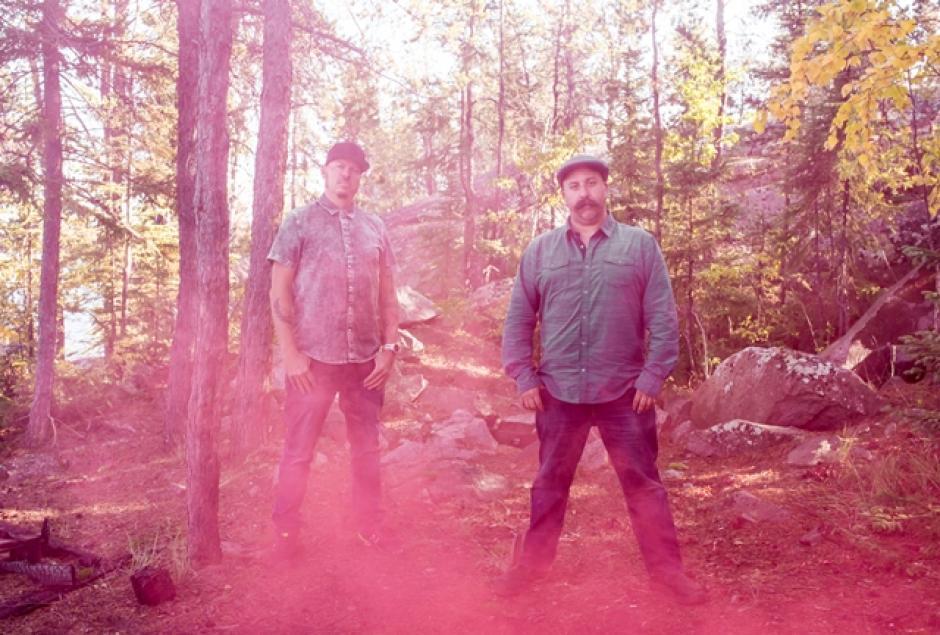 Jay and Pablo run Artless Collective, a Yellowknife based film and media production studio and with the power of their company, they dreamed up and launched the Dead North Film Festival in 2012. Pablo, a lifelong media artist from Yellowknife and Jay, a 20 year resident of the North, together they have dedicated their careers towards a vision for community minded filmmaking that will usher in a new era of film and media production in the North. Dead North is a part of this vision, tied directly into their new virtual production studio HyperArctika that is currently being developed. www.artlesscollective.com 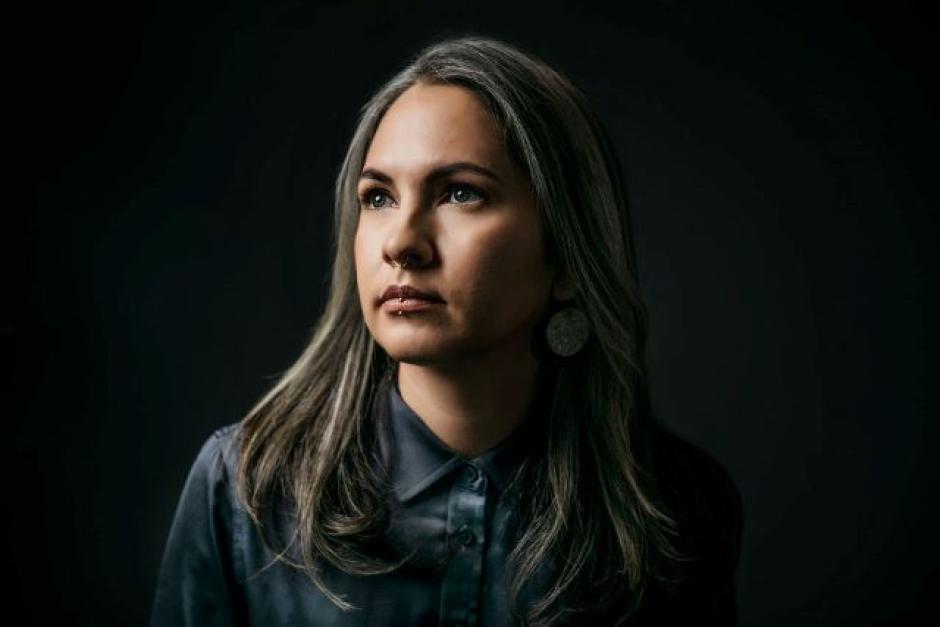 Mandee McDonald is a hide tanner, workshop facilitator, and a PhD student in the Faculty of Native Studies at the University of Alberta where her work focuses on Indigenous governance and land-based learning. She is a co-founder and the Managing Director for Dene Nahjo, an Indigenous innovation collective that fosters Indigenous leadership skills and values through resurgence-based initiatives. Mandee was a member of Dead North’s Board of Directors from 2017-2020. She was also on several Dead North film-making teams. 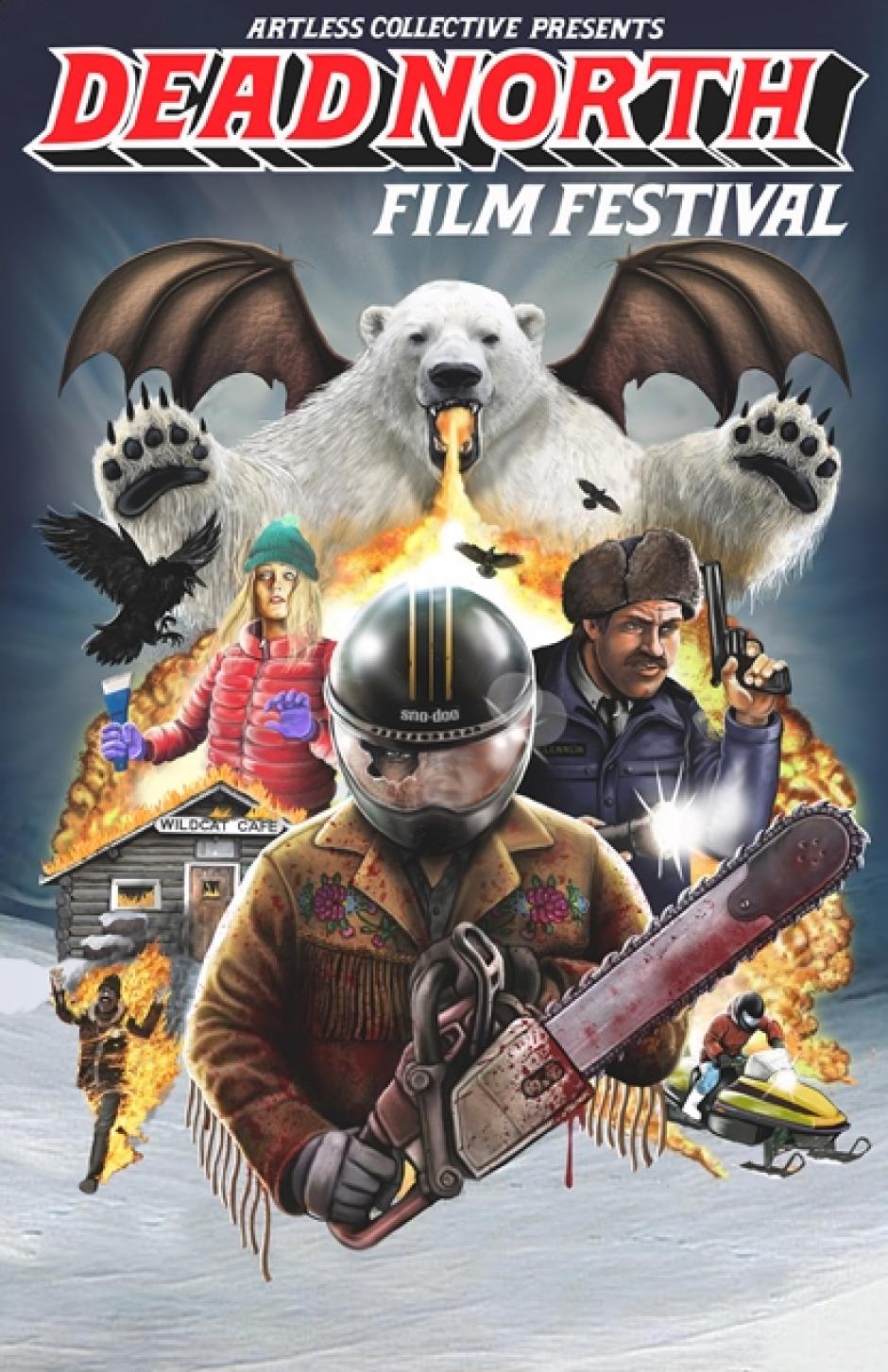 For a drummer, timing is everything. Johnny Molner is hoping this gig will turn his life around, but what if it’s already too late?
Jennifer Hunt-Poitras / Yellowknife, NT / 2020
(05:00)

It is said that the “Tsunkwi Nil Che” lures sexually predatory men into the forest with her beauty…then kills them.
Angela Code / Whitehorse, YT / 2018
(05:34)

The ancient ones from the stars want Tatso to join them before Mother Earth dies, but Tatso is not sure she’s ready to leave.
Razelle Benally / Yellowknife, NT / 2019
(05:00)

The Fruit of the Gods

After the purchase of grapes with certain satanic qualities, two roommates at the end of their ropes have their lives turn into a surreal nightmare.
Benjamin McGregor / Yellowknife, NT / 2020
(10:00)

Life begins to spiral out of control as a small northern family is put to the test. Sometimes love isn't all you need.
Kayley Mackay / Yellowknife, NT / 2017
(08:00)

Northern tv producers luck out when they finally secure an interview with an Inuvialuit elder about one of their oldest legends. But was it worth it?
Tamara Voudrach / Inuvik, NT / 2019
(01:16)

Unpaid overtime. Unsavoury conditions. An unlicensed amputation. It’s one tragedy after another in this timeless saga of workplace woe.
Herb Mathisen / Yellowknife, NT
(07:15)