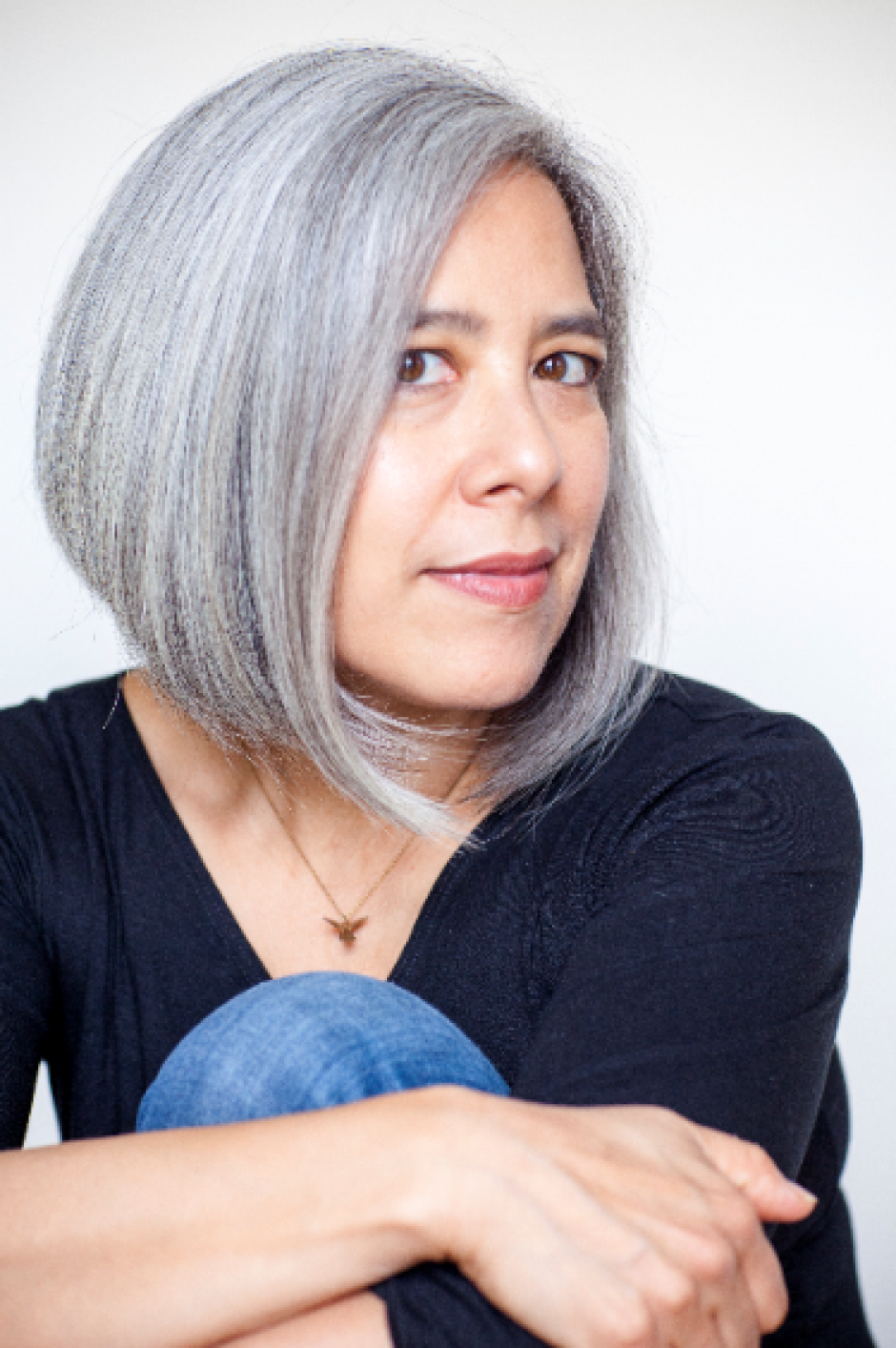 In 2010 Susan was named the inaugural recipient of the PEN/W.G. Sebald Award. Her fourth novel, My Education, received a 2014 Lammy Award. Her fifth novel, Trust Exercise, will be published in April 2019 and her first book for children, Camp Tiger, will be published in May 2019. A recipient of fellowships from the National Endowment for the Arts and the Guggenheim Foundation, Susan teaches fiction writing at Yale and lives in Brooklyn. 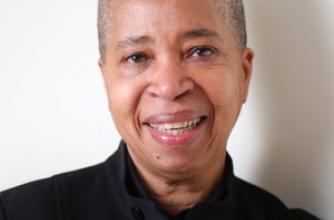