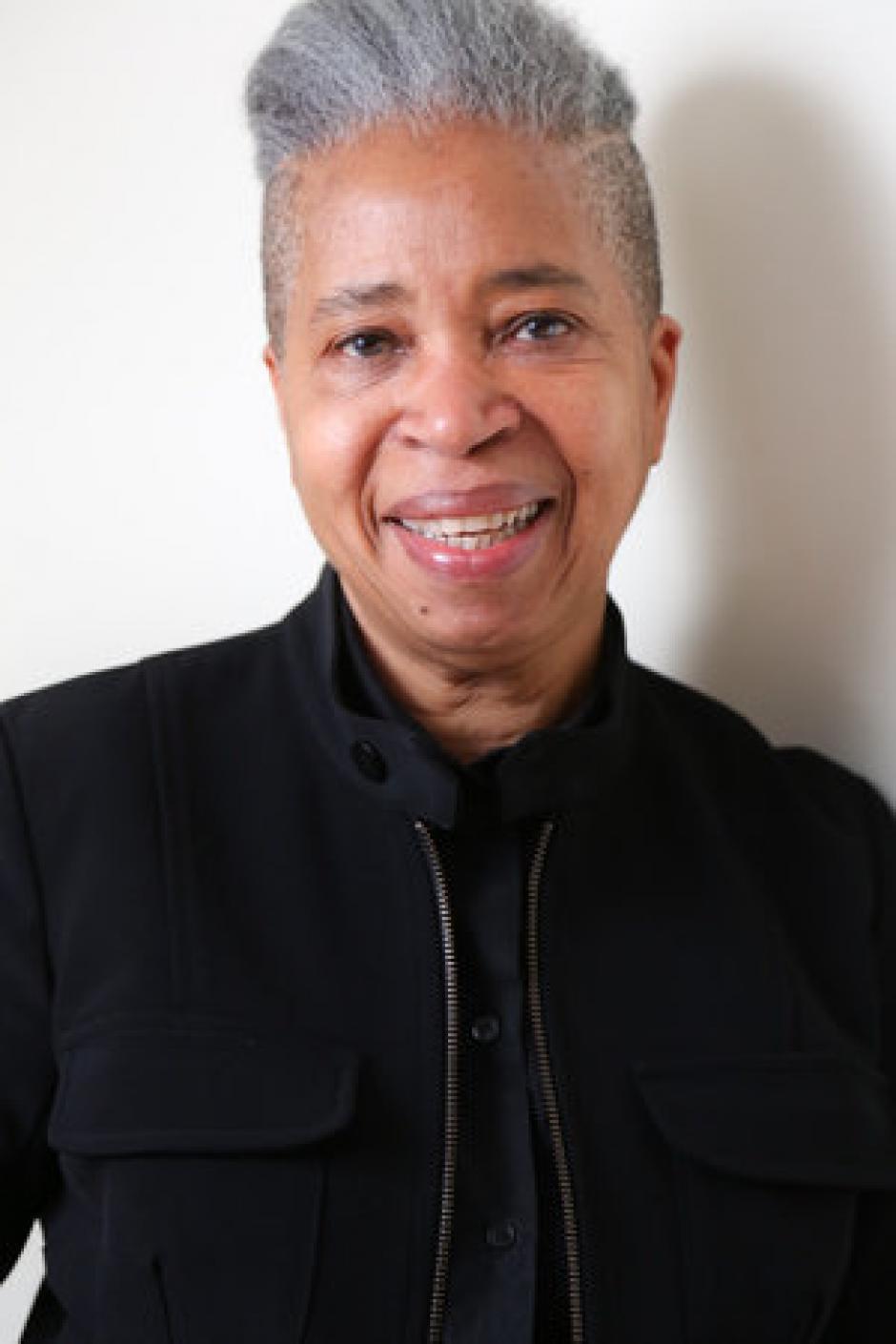 Dionne Brand became prominent first as an award-winning poet, and is perhaps still best known for her poetry. But she has also achieved great distinction and acclaim in fiction, non-fiction, and film. Her fiction includes the novel In Another Place, Not Here, a New York Times notable book in 1998, and At the Full and Change of the Moon, a Los Angeles Times Notable Book of the Year in 1999. Her latest critically acclaimed novel, What We All Long For, is the story of four young people in Toronto; like thirsty, a recent book of poems, the novel offers an indelible portrait of this great multicultural city. Her non-fiction includes Bread Out Of Stone, a book of essays that prompted Adrienne Rich to describe Dionne Brand as “a cultural critic of uncompromising courage, an artist in language and ideas, an intellectual conscience for her country,” and A Map to the Door of No Return, which is a meditation on Blackness in the diaspora.

Dionne Brand is a renowned poet, novelist, and essayist. Her writing is notable for the beauty of its language, and for its intense engagement with issues of social justice. Her work includes nine volumes of poetry, five books of fiction and two non-fiction works. She was the Poet Laureate of the City of Toronto from 2009-2012. For her contribution to literature in Canada she received the honor of being made a Member of the Order of Canada.

Brand has also achieved great distinction and acclaim in fiction and non-fiction. Her latest novel Theory has won the Bocas Fiction prize 2019. And her volume The Blue Clerk has been shortlisted for the Griffin Poetry Prize. Her novel Love Enough was nominated in 2015 for the Trillium Book Award. Her fiction includes the novel In Another Place, Not Here and At the Full and Change of the Moon. Her critically acclaimed novel, What We All Long For, which won the Toronto Book Award, is the story of four young people in Toronto – it has been translated into Italian, French, and German. Like thirsty, a recent book of poems, the novel offers an indelible portrait of the multicultural city. Her non-fiction includes Bread Out Of Stone, and A Map to the Door of No Return.

Brand’s work is widely taken up in Black Diaspora Studies, at Universities in North America, the Caribbean and Europe. Her prose work focuses on deconstructing the colonial, neocolonial, and patriarchal structures of living and finding liberatory language to anticipate Black freedom. Numerous literary and cultural critics have written on her considerable body of work. Her non- fiction book A Map to the Door of No Return, a seminal text for many scholars in Black diaspora. 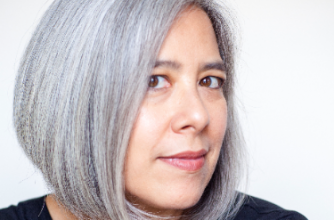 Join special guest faculty award-winning American Novelist Susan Choi and writers in the Autobiography and Fiction program reading from their works in progress.