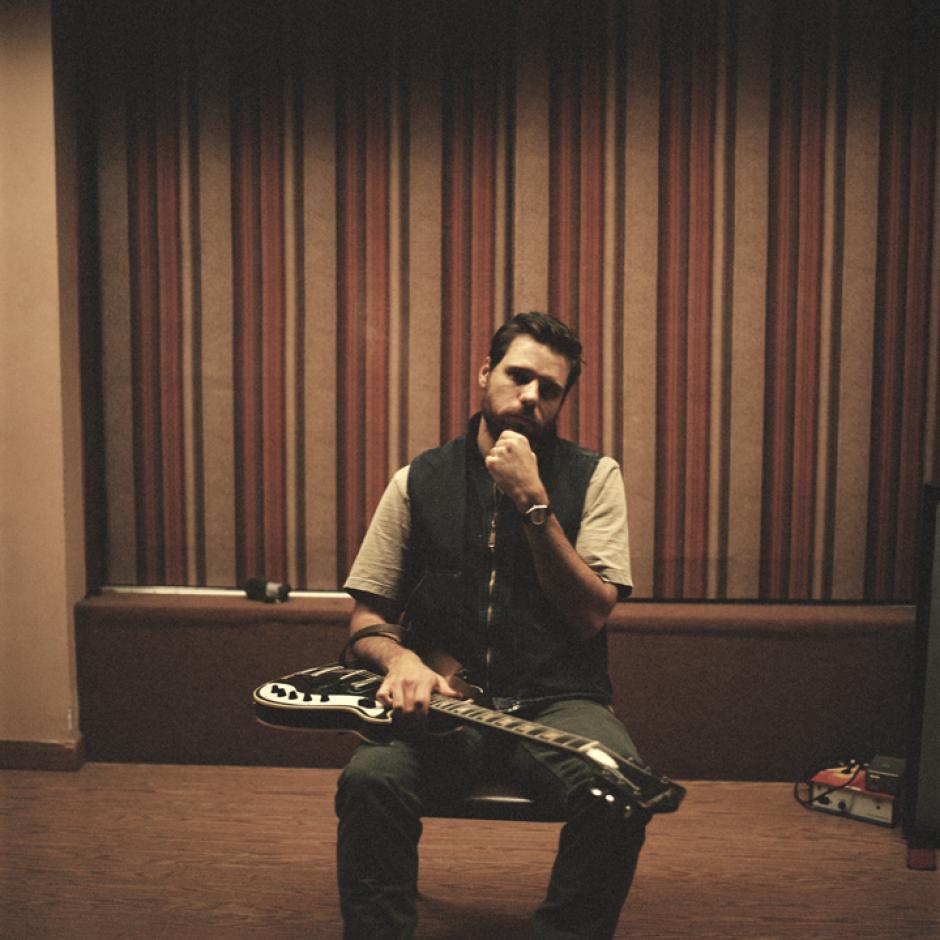 Tickets are selling fast. Hurry up before they sell-out!

Bahamas is the solo project of Toronto-based guitarist and musical gun-for-hire Afie Jurvanen.

With a carefully trained ear for melody that he's honed during his time playing with the likes of Feist and Howie Beck, Jurvanen's solo project has a stripped-down and contemplative sound that focuses on doing more with less, allowing his voice and guitar to do most of the heavy lifting on his quiet indie folk meditations.

Relax in the sunny seating of the Shaw Amphitheatre while enjoying the clean and soulful sounds of Bahamas, a perfect summer serenade.

A note on 'Earthtones'

"I wasn't feeling too inspired in 2016. I’d been in a seemingly unbroken cycle of recording and touring for 6 years. I know, you're saying to yourself "that's so cliché, all musicians complain about being tired..." But wait, there's more! Not knowing exactly what type of album to make, I was feeling pretty low. But at that very moment, my long-time manager and confidante Robbie Lackritz called and said "dude, you should make an album with D'angelo's rhythm section." And just like that, the juices were flowing and the songs started coming.

In Sept of 2016 I flew to Los Angeles and spent three days in the studio with the bass boss Pino Palladino and the titan of time keeping, Mr. James Gadson. No rehearsals, no charts, no rules. We worked fast and came away with 10 songs that sounded fresh and strange and warm and free of any genre. The results were so inspiring to me that I quickly pulled my road band (Felicity Williams, Christine Bougie, Darcy Yates, Jason Tait, Don Kerr) into a Prague studio to record a few more songs. And here's the best part...the whole thing is produced by my long-time producer and confidante Robbie Lackritz, so you know the sound is correct, totally modern and completely familiar at the same time.

Whoa! I know! You're saying to yourself "wait what? The same Robbie from earlier??" Yes! It's a story about friendship come full circle, and how great it is to have someone in your life that can lift you up when you're feeling down. It’s a very positive album about having a joie de vivre for the joys of life.

Hope you enjoy the music as much as I enjoyed making it.”

Through the characters and anecdotes in his songs, Sam Weber sings about the truths of love, life, and family. He has been touring independently and internationally with his band since 2013. Years spent refining songs at home in North Saanich, BC and working in studios in Los Angeles have honed Weber’s craft to a fine point. His live show pairs heartfelt songwriting with world-class musicianship and three-part harmony. 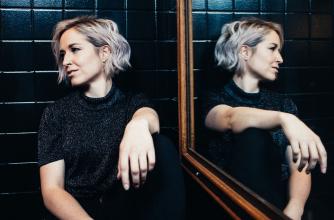 Join Bow Valley musician and singer-songwriter Amelie Patterson for an intimate show in The Club. 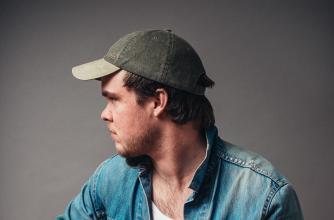 Join the Edmonton based singer-songwriter and star on the rise, Braden Gates, for an intimate performance in The Club.