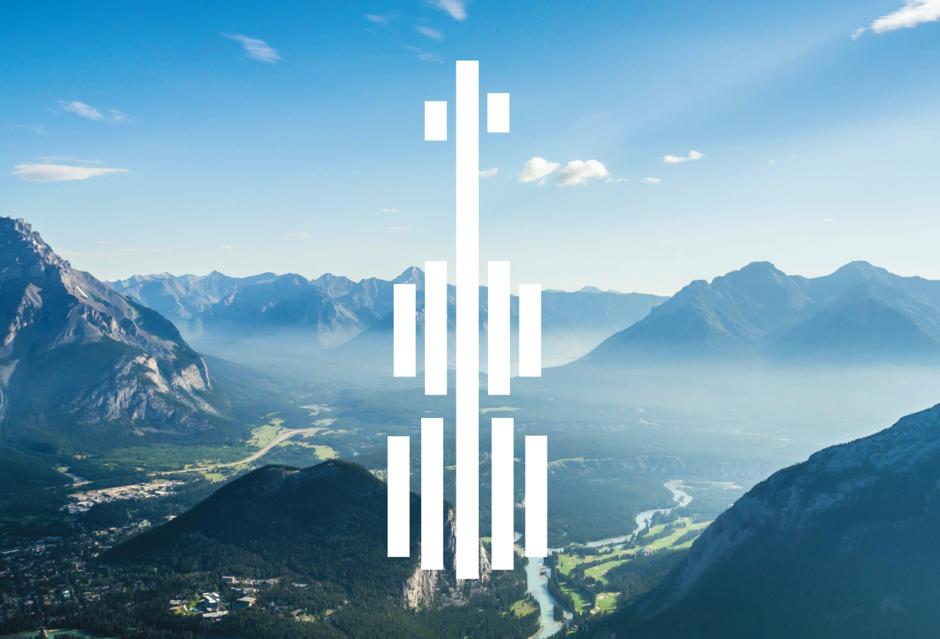 As a chamber musician, Boyd has appeared at the Marlboro, La Jolla, Rockport, Aspen and Music@Menlo festivals and is a season artist of The Chamber Music Society of Lincoln Center. As a member of the Escher String Quartet for five seasons, Boyd was a recipient of the Avery Fisher Career Grant and the Martin E. Segal prize from Lincoln Center. A prizewinner in the Ecoles D’art Americaines de Fontainebleau, the Tuesday Musical Society and the Pittsburgh Concert Society competitions, Boyd was awarded a proclamation by the City of Pittsburgh for his musical accomplishments.

Vitally interested in the violin and its history, Boyd is in demand as a lecturer on the golden age violinists and their violins. A contributing writer to The Strad magazine, Boyd has also participated in the Oberlin Acoustics Workshop and the critically acclaimed “Strad3D” project.

As a passionate advocate for new music, Boyd has been involved in numerous commissions and premieres in concert and on record, and has worked directly with such legendary composers as Milton Babbitt, Elliott Carter and Charles Wuorinen. Boyd was a founder of the Zukofsky Quartet; the first quartet-in-residence at Bargemusic and the only ensemble to have played all of Milton Babbitt's notoriously difficult string quartets in concert. A musician of diverse stylistic interests, Boyd has also played and recorded in collaboration with jazz legend Dick Hyman, chanteuse Badomi DeCesare, and appeared in concert on the mandolin with flutist Paula Robison. As a recording artist, Boyd can be heard on the BIS, Music@Menlo Live, Naxos, Tzadik, North/South and Innova labels. Boyd has been broadcast in concert by PBS, NPR, WQXR and WQED, and was profiled by Arizona Public Television.

Born in Pittsburgh, Boyd began his studies with Samuel LaRocca and Eugene Phillips and graduated from The Juilliard School where he studied with Sally Thomas and coached extensively with Paul Zukofsky and cellist Harvey Shapiro. Formerly on the violin faculties of Columbia University and the University of Arizona, Boyd now serves as director of chamber music and professor of practice in violin at the Meadows School of the Arts at Southern Methodist University. Boyd makes his home in Dallas, Texas, with his wife Yuko, daughter Ayu and son Yuki. 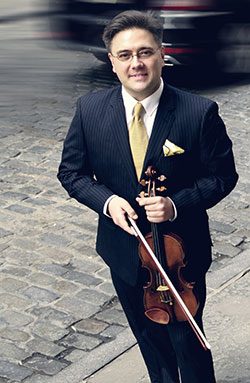 Norman Fischer has performed on five continents and in 49 of the 50 United States. After completing his cello studies with Richard Kapuscinski, Claus Adam and Bernard Greenhouse, he first graced the international concert stage as cellist with the Concord String Quartet, a group that won the Naumburg Chamber Music Award, an Emmy and several Grammy nominations, and recorded over 40 works on RCA Red Seal, Vox, Nonesuch, Turnabout and CRI. The New York Times recently said, "During its 16 years, the supervirtuosic Concord String Quartet championed contemporary work while staying rooted in the Western tradition."

For over 40 years Mr. Fischer has collaborated with pianist Jeanne Kierman as The Fischer Duo, a group that has served twice as United States Artistic Ambassadors and has toured South America and South Africa, as well as playing recitals throughout the United States. The Fischer Duo is known for its large and varied repertoire. In addition to the classic standard repertoire it has rediscovered old masters from the past and has commissioned many new works. Three recordings were released by Gasparo Records honoring the Duo's commitment to American composers. The first is a CD of Fischer Duo commissions (works by George Rochberg, Augusta Read Thomas, Samuel Jones and Pierre Jalbert) [Gasparo Records [GSCD-349], the second is a collection of cello works written by Robert Sirota [GSCD-350], and the third is a compendium of works by American composers born in 1938 (works by Bolcom, Corigliano, Harbison, Milburn, Tower, Wuorinen) {GSCD-351]. Critical acclaim has been unanimous for the complete music cello and piano music by Chopin and Liszt on Bridge Records [Bridge 9187]. The most recent release is from October 2007 on Naxos of the complete cello music of William Bolcom which has received stellar reviews in The Grammophone, BBC Magazine, The Strad, and American Record Guide. The Fischer Duo has just completed recording the complete music for cello and piano by Beethoven and have been touring with Beethoven cycle concerts across the United States.

In addition to performing the major concerti, Mr. Fischer has premiered and recorded many new scores for cello and orchestra including two recorded with the Cleveland Chamber Symphony by Augusta Read Thomas and Ross Lee Finney. Recitals of unaccompanied cello works have received rave reviews such as "Inspiring" [New York Times] for his New York debut recital of the complete Bach Suites in one evening and "Coruscating" [Boston Globe] for his performance of Golijov's Omaramor at the opening of the 1998 Tanglewood festival. During the 1994 Broadway season, Mr. Fischer's recording of William Bolcom's score was used for the premiere of Arthur Miller's Broken Glass.

A devoted teacher and mentor to young players, Mr. Fischer has been on the faculty of Dartmouth College and the Oberlin Conservatory of Music, and is currently Herbert S. Autrey Professor of Violoncello and Cooreinator of Chamber Music at the Shepherd School of Music at Rice University. Since 1985, he has taught at the Tanglewood Music Center (summer home of the Boston Symphony), in Lenox, MA where he holds the position as Coordinator of Chamber Music. 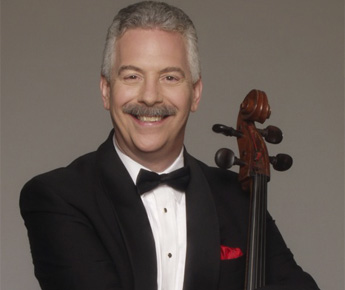 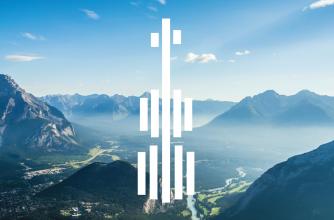 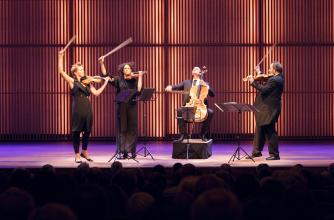