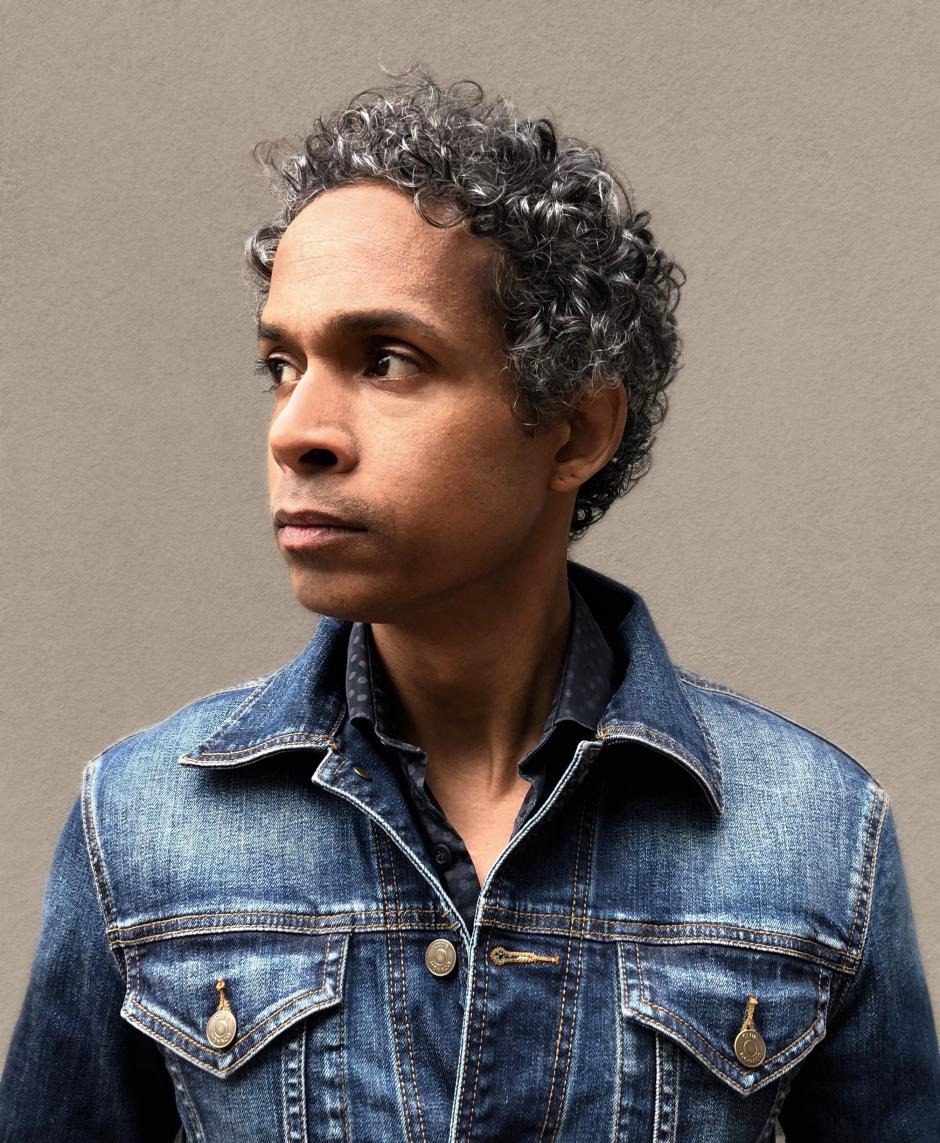 Join the Trinidadian-Canadian author and recipient of the 2019 Windham-Campbell Prize, David Chariandy for an evening of conversation. 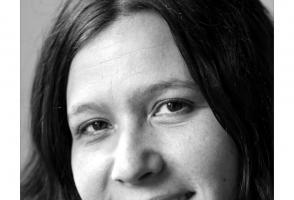 David Chariandy lives in Vancouver and teaches contemporary literature and creative writing in the Department of English at Simon Fraser University.  His first novel, entitled Soucouyant (Arsenal Pulp, 2007), was nominated for eleven literary prizes, including the Governor General’s Award (shortlisted) and the Scotiabank Giller Prize (longlisted).  His second novel, entitled Brother (M&S, 2017), won the Roger’s Writers’ Trust Award, the City of Toronto Book Prize, and the Ethel Wilson Fiction Prize, and was a finalist for Canada Reads as well as longlisted for the Scotiabank Giller Prize, the PEN Open Book Award, the Aspen Words Literary Prize, the Believer Book Award, and the International Dublin Literary Award.  Brother was also named a ‘Book of the Year’ by over a dozen periodicals including The Globe and Mail, The National Post, The Toronto Star, The Montreal Gazette, Kirkus Reviews, Esquire Magazine, and The Guardian.  His latest book is of non-fiction entitled I’ve Been Meaning to Tell You: A Letter to My Daughter, longlisted for the George Ryga Award for Social Awareness in Literature, and a CBC Best Book of 2018.  Chariandy’s books have been published internationally and are being translated into ten languages.  He writes and teaches fiction, creative non-fiction, and the critical essay.

Katherena Vermette is a Métis writer from Treaty One territory, the heart of the Métis nation, Winnipeg, Manitoba, Canada. Her first book, North End Love Songs (The Muses Company) won the Governor General’s Literary Award for Poetry. Her novel, The Break (House of Anansi) was bestseller in Canada and won multiple awards, including the 2017 Amazon.ca First Novel Award.

Her second book of poetry, river woman (House of Anansi) was released in the fall of 2018. She is also the author of the children's picture book series, The Seven Teachings Stories (Highwater Press) and the young adult book series, A Girl Called Echo (Highwater Press). And, along with a whole team of talented filmmakers, she co-wrote and co-directed the short doc, this river (NFB) which won the 2017 Canadian Screen Award for Best Short and the coup de coeur at the Montreal's First Peoples Festival. 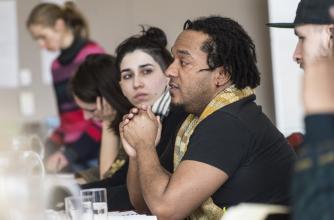 This intensive program teaches journalists and nonfiction writers to use investigative research techniques as they create compelling narratives.