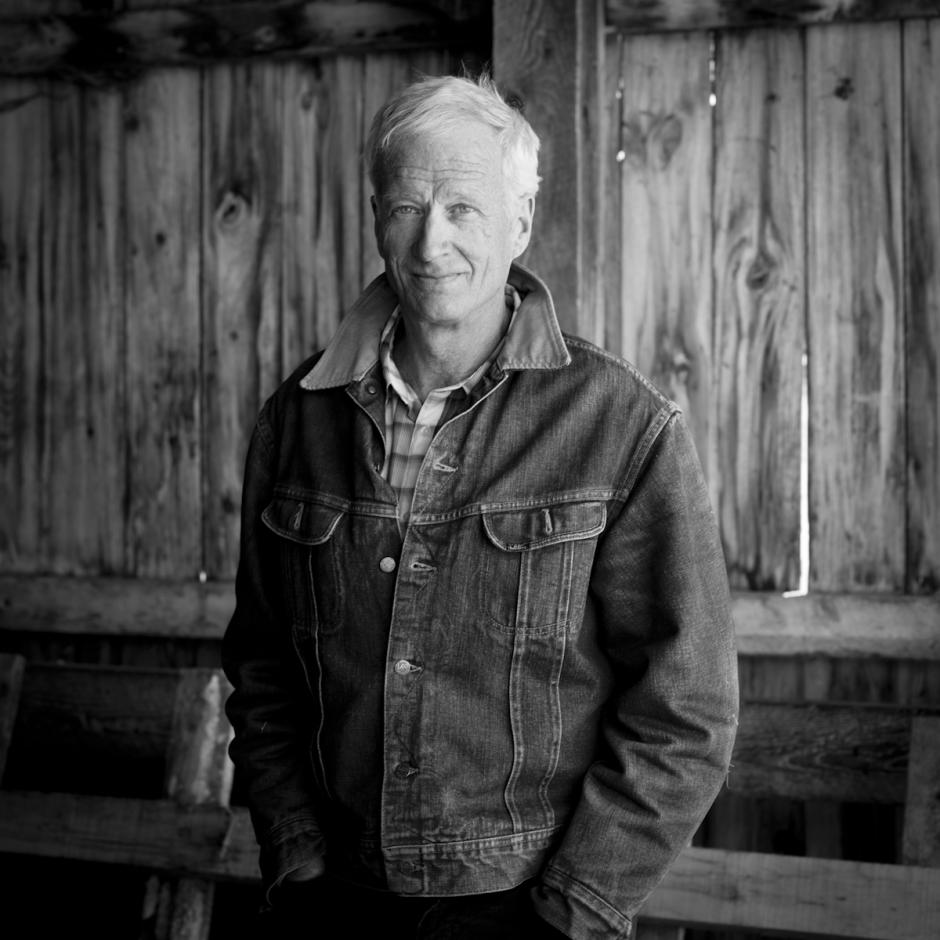 Peter Behrens’ first novel THE LAW OF DREAMS won the Governor General’s Literary Award and is published in 9 languages. The New York Times hailed his second novel, THE O’BRIENS (2011) as “a major accomplishment”. Behrens’ 2016 novel CARRY ME won The Vine Award for Canadian Jewish Literature, was a finalist for the National (US) Jewish Book Award and one of National Public Radio’s Best Reads of 2016. Behrens has been a contributor to the New York Times, the Wall Street Journal, and NPR’s All Things Considered. Born in Montreal, he held a Wallace Stegner Writing Fellowship at Stanford University and was a 2015-16 Fellow of Harvard University’s Radcliffe Institute for Advanced Study. 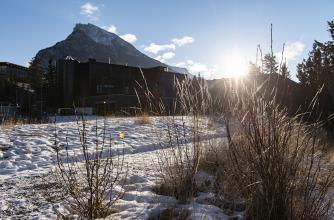 In this self-directed late fall residency, spend two weeks in the majestic Rocky Mountains deeply focused on your project while engaging with a community of writing peers.