This performance has a limited capacity and requires registration. Please use the "Buy Tickets" button to register for free. 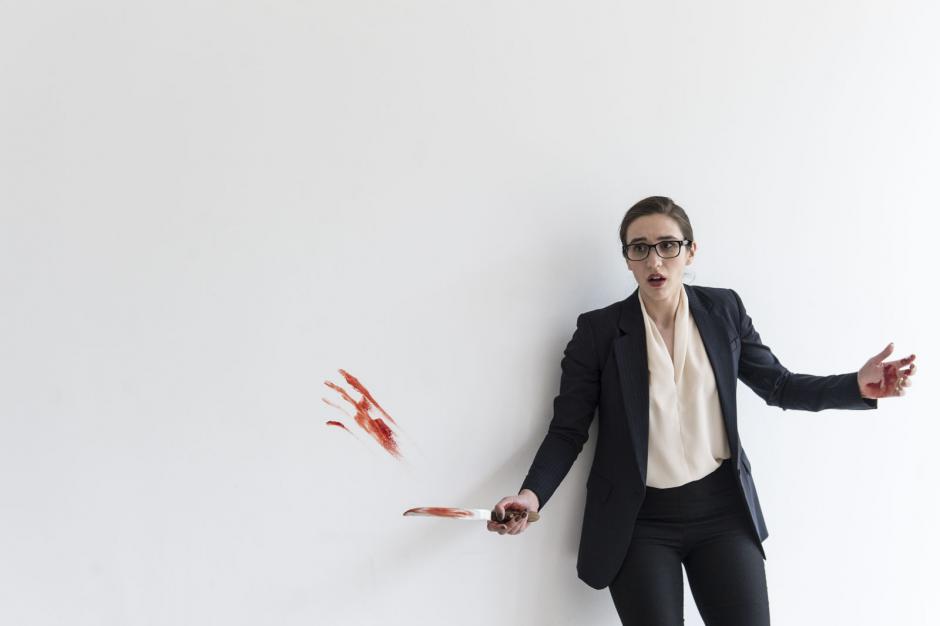 Once you choose which character to follow, you will begin an interactive experience that takes you into the complex and intimate world of the Marshalls. You will witness the discovery of a murdered family member, and will follow a character as you wind your way through the Leighton Studios and the lives of this complex group of people.

In collaboration with Against the Grain Theatre and Canadian Opera Company

A Retrospective on the original Show's Creation:

Nicole has received several awards including the Canada Council for the Arts Jules Léger Prize, SOCAN Jan. V. Matejcek Award, Toronto Images Festival Award, and the Canada Council Robert Fleming Prize for achievements in composition. In 2016 she received a JUNO nomination for composition of the year. She is a Lucas Artists Fellow (California) and a Civitella Ranieri Foundation Fellow (New York City/Italy). In 2016 she was selected by composer Howard Shore to be his protégée as part of the Governor General’s Performing Arts Awards.

Stage Director Joel Ivany is the founder and artistic director of Against the Grain Theatre, and is the program director of Opera in the 21st Century at Banff Centre for Arts and Creativity. His recent directing credits include staging Plácido Domingo’s 50th Anniversary Gala at LA Opera as well as productions of Dead Man Walking (Vancouver Opera, Minnesota Opera), Verdi’s Macbeth (Minnesota Opera), Carmen (Vancouver Opera, Canadian Opera Company), Les Contes d’Hoffmann (Edmonton Opera), Gavin Bryars’ Marilyn Forever (Adelaide Festival, Australia) Kopernikus (Banff Centre), and revival director for Le nozze di Figaro (Norwegian National Opera). He is equally at home on the concert stage collaborating with the Toronto Symphony Orchestra on productions of Mozart’s Requiem and Kurt Weill’s The Seven Deadly Sins. He is the winner of the Dora award, Outstanding New Opera for Figaro’s Wedding in 2014. He is a prizewinner in the European Opera Directing Prize for his concept of Bellini’s I Capuleti e i Montecchi.

He holds a music degree from Western University and an artist diploma in Opera Directing from the University of Toronto.

Adriana Bogaard is a graduate of the National Theatre School’s Set and Costume design program and UBC’s Drama and Film department. She has designed sets, costumes, lights, props, and puppets for companies including Caravan Farm Theatre, Harthouse Theatre, The Howland Company, Nightwood Theatre, The Canadian Children’s Opera Company, Against the Grain Theatre, and The Banff Centre. Originally from Nelson, British Columbia, she is a three-time recipient of the BC Arts Council’s Scholarship for outstanding students of the arts. Also a scenic painter and an assistant art director in the film industry, she lives and works in Toronto.

Originally from southwestern Ontario, Chantal is a Montreal based lighting designer and a recent graduate of the National Theatre School of Canada (NTSC). In the past year she lit for Ondinnok, Imago Theatre, The Great Canadian Theatre Company, Théâtre la Catapulte, Théâtre du Trillium, Vox Théâtre, and Théâtre Français de Toronto among others. She has also worked on lighting installations at the Complexe Desjardins and continues to work alongside lighting designer Nicolas Ricard in numerous events and festivals. In 2016 and 2017, Chantal won a Rideau Award for best lighting design of the year for On Verra (Théâtre du Trillium, Ottawa) and Les Passants (co-production between Théâtre la Catapulte and GCTC, Ottawa). In addition to designing, Chantal also tours internationally with la Compagnie Marie Chouinard as their main lighting manager. Chantal is thrilled to be back in Banff this summer to work along side Joel Ivany.

Kate Porter is a Toronto-based Stage Manager, working in both opera and theatre. She has spent 14 seasons as ASM at the Canadian Opera Company, where she has recently stage-managed L'elisir d'amore and Götterdämmerung, and where she will stage-manage La boheme this spring. At Vancouver Opera, she has stage-managed Dead Man Walking and Carmen, both directed by Joel Ivany, The Overcoat, a musical tailoring (co-produced with Tapestry Opera and Canadian Stage), and Rigoletto. Kate was last at the Banff Opera program in 2012, as Stage Manager for The Secret Garden. She also spent 3 seasons as ASM at the Wexford Festival Opera, in Ireland. Her recent theatre credits include We Are Not Alone (Crow's Theatre), What a Young Wife Ought to Know (2b theatre company), 6 productions at Tarragon Theatre, and 9 seasons at the Thousand Islands Playhouse.

This performance has a limited capacity and requires registration. Please use the "Buy Tickets" button to register for free. 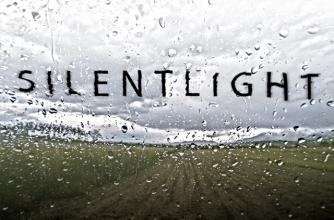 Epilogos builds its performance language off a blending of theatre, dance, martial arts and the interaction of these elements to video and live sound. In Epilogos, all the performance elements are...