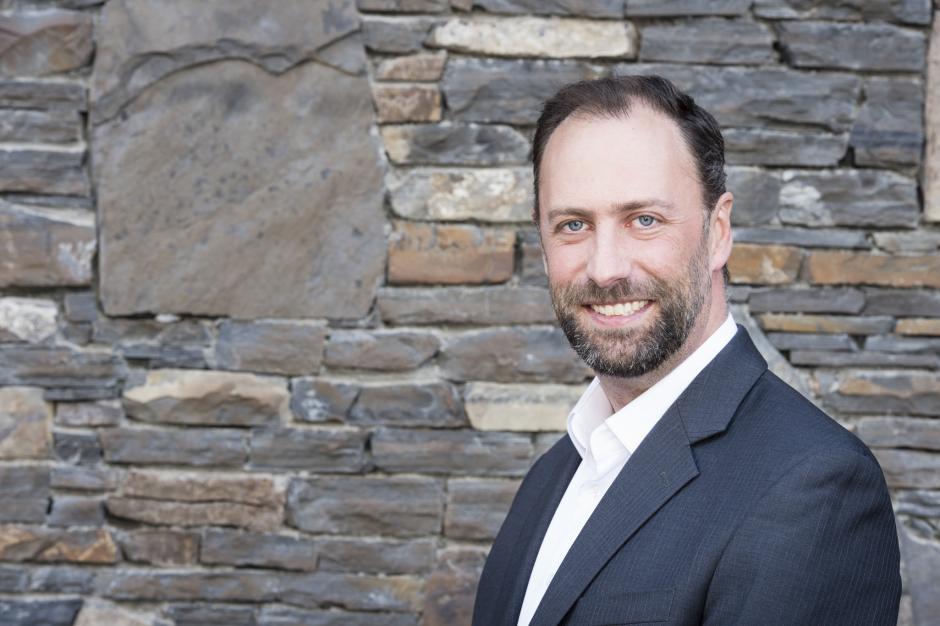 Join Ry Moran, Director of the National Centre for Truth and Reconciliation, as he reflects on his journey over the past decade.

He will be speaking to stories he learnt whilst working with the residential school survivors, and his experience working within the Truth and Reconciliation commission.

In follow-up to our Truth and Reconciliation Summit held in October 2016 at Banff Centre, Indigenous Leadership at Banff Centre hosts a monthly speaker series that invites Bow Valley residents to engage in relevant topics, local discussions, and learn more about Indigenous culture, history, and knowledge. We continue to be impressed by the interest the Bow Valley shows when we bring the classroom into community with this monthly speaker series.

We offer this series in partnership with Banff Canmore Community Foundation and each month a new guest speaker shares on the topic of truth and reconciliation.

As the first Director of the National Centre for Truth and Reconciliation (NCTR), it is Ry Moran’s job to guide the creation of an enduring national treasure – a dynamic Indigenous archive built on integrity, trust, and dignity. Ry came to the Centre directly from the Truth and Reconciliation Commission of Canada (TRC). On the TRC’s behalf, he facilitated the gathering of nearly 7,000 video/audio-recorded statements of former residential school students and others affected by the residential school system. He was also responsible for gathering the documentary history of the residential school system from more than 20 government departments and nearly 100 church archives – millions of records in all.

Before joining the TRC, Ry was the founder and president of YellowTilt Productions, which delivered services in a variety of areas including Aboriginal language presentation and oral history. He has hosted internationally broadcast television programs, produced national cultural events, and written and produced original music for children’s television. Ry’s professional skills and creativity have earned him many awards, including a National Aboriginal Role Model Award, and a Canadian Aboriginal Music Award. Ry continues to advocate for survivors, truth and reconciliation with commentary in radio, print and television. Ry is a proud member of the Métis Nation of Manitoba.