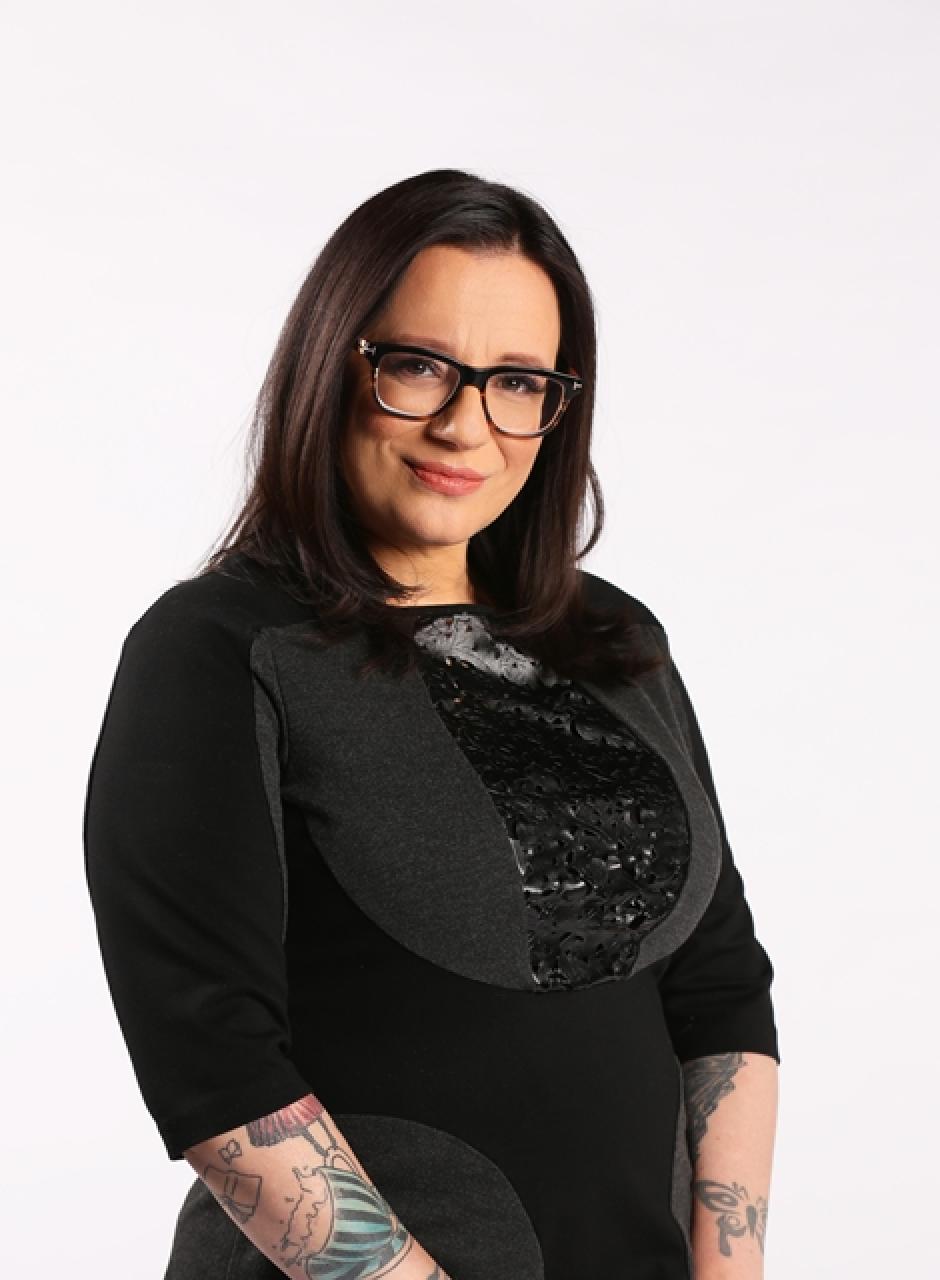 Cherie Dimaline is a writer and editor from the Georgian Bay Metis Community in Ontario who has published 4 books of short stories, literary fiction and young adult fiction. Her latest book, The Marrow Thieves, won the 2017 Governor General’s Award and the prestigious Kirkus Prize for Young Readers. It was a finalist for the White Pine Award, One Book - One Brampton, the Trillium Prize and The Swartz Award and was a selection for CBC’s 2018 Canada Reads. The Marrow Thieves was also named a Book of Year on numerous lists including the National Public Radio, the School Library Journal, the New York Public Library, the Globe and Mail, Quill & Quire and the CBC, and is a national bestseller. Cherie currently lives in Toronto, Ontario where she coordinates the annual Indigenous Writers’ Gathering. She recently signed a 4-book deal with Penguin Random House and writes for TV. 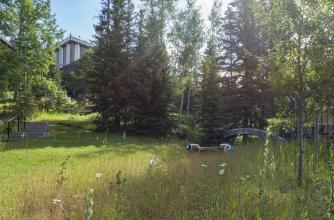