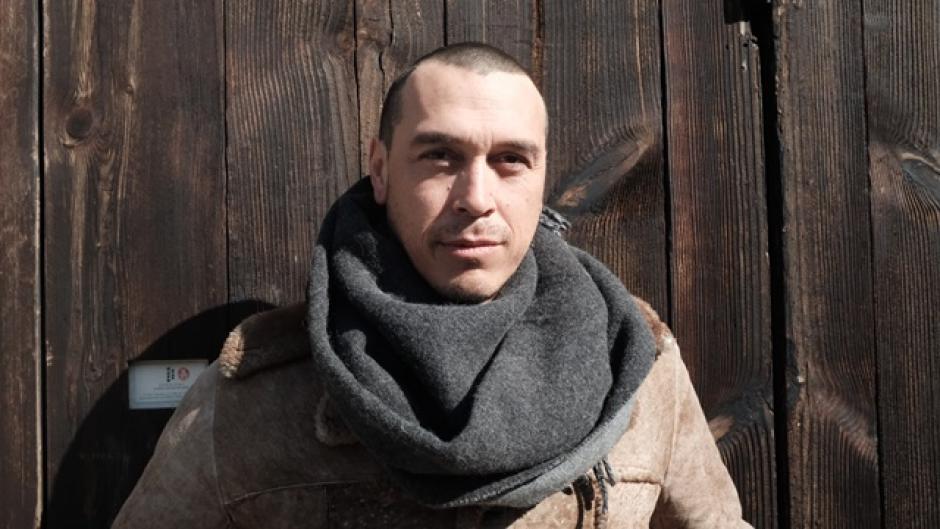 Cannupa Hanska Luger is a New Mexico-based multi-disciplinary artist. Raised on the Standing Rock Reservation in North Dakota, he is of Mandan, Hidatsa, Arikara, Lakota, Austrian, and Norwegian descent. Through monumental installations that incorporate ceramics, video, sound, fibre, steel, and cut-paper, Luger interweaves performance and political action to communicate stories about 21st-century Indigeneity. This work provokes diverse publics to engage with Indigenous peoples and values apart from the lens of colonial social structuring and oftentimes presents a call to action to protect land from capitalist exploits.

Recent, notable works include The MMIWQT Bead Project (2018), a social collaboration resulting in the monumental sculptural installation Every One, composed of over 4000 individual handmade clay beads created by hundreds of communities across the U.S. and Canada to re-humanize the data of missing and murdered Indigenous women, girls, queer, and trans community members; and The Mirror Shield Project(2016), a social engagement work that invited the public to create mirrored shields for water protectors at Standing Rock, and which has since been formatted and used in various resistance movements across the nation.

Luger is the recipient of the Museum of Arts and Design’s 2018 Burke Prize and has exhibited internationally at venues such as Princeton University Art Museum, Washington Project for the Arts, Art Mûr. Montreal, Crystal Bridges Museum of American Art, Orenda Gallery in Paris, Autry Museum of the American West, and the National Center for Civil and Human Rights in Atlanta, among others. 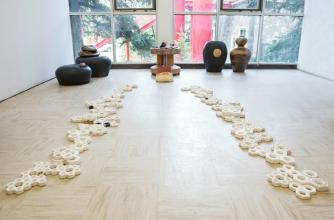 Contemporary art continues to embrace and popularize ceramics, textiles, hand-making, decoration, and materiality. Investigate how these disciplines and approaches are being activated, and...