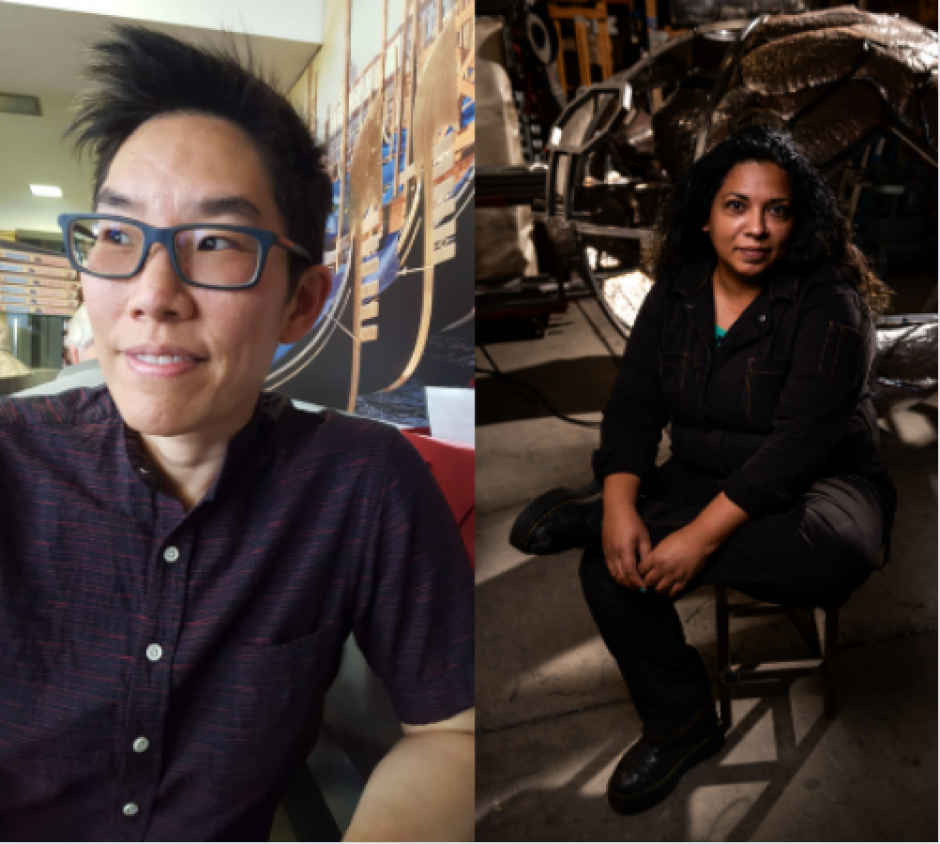 Mel Y. Chen (they/them/ta+) is Associate Professor of Gender & Women's Studies and Director for the Center for the Study of Sexual Culture at the University of California, Berkeley. Mel is also an affiliate of the Center for Race and Gender, the Institute for Cognitive and Behavioral Science, the Center for Science, Technology, Medicine, and Society, and the Haas Disability Studies and LGBTQ Citizenship Research Clusters. Previously, they served as Robert Sterling Clark Visiting Professor of Art History at Williams College, and the Matthiessen Visiting Professor of Gender and Sexuality at Harvard University. Their training spans the humanities, social sciences, and sciences, with a doctorate degree in linguistics that they transitioned to from computer engineering. Their 2012 book, Animacies: Biopolitics, Racial Mattering, and Queer Affect (Duke UP, which won the MLA GL/Q Caucus Alan Bray Award), explores questions of racialization, gender, queering, disability, and affective economies in animate and inanimate “life” through the extended concept of animacy. Chen’s second book project, which they are now completing, concerns the conceptual territories of toxicity and intoxication and their involvement in 19th century archival histories of the interanimation of race and disability. Their writing on the racialization and transing of pollution, cognitive disability and method, trans media, gender pronouns and linguistics, and more can be found in Journal of Literary and Cultural Disability Studies, Transgender Studies Quarterly, Discourse, Women in Performance, Australian Feminist Studies, Signs, Medical Humanities, South Atlantic Quarterly, and GLQ, as well as a number of arts catalogues and scholarly anthologies such as the Handbook of Language and Sexuality, Meat!, and Unwatchable. Chen coedits a Duke University Press book series entitled “Anima,” highlighting scholarship in critical race and disability post/in/humanisms. They are also part of a small and sustaining queer/trans of color arts collective in the SF Bay Area.

Beatriz Cortez (b. El Salvador, 1970) is a multidisciplinary artist based in Los Angeles. Her work explores simultaneity, life in different temporalities and versions of modernity, memory in the aftermath of war, migration, and imaginaries of the future. Cortez has received the Artadia Los Angeles Award (2020), Frieze LIFEWTR Inaugural Sculpture Prize (2019), Rema Hort Mann Foundation Emerging Artist Grant (2018), and California Community Foundation Fellowship for Visual Artists (2016), among others. She holds an MFA from the California Institute of the Arts, and a doctorate in Latin American Literature from Arizona State University. She teaches at California State University, Northridge. Beatriz Cortez is represented by Commonwealth and Council.

This program is generously supported by the Gail and Stephen A. Jarislowsky Outstanding Artist program.

At Banff Centre for Arts and Creativity

This event is free, and open to everyone 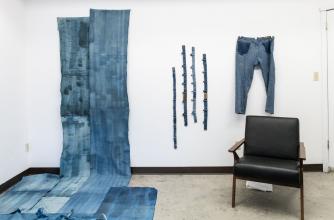 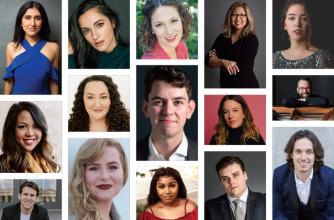 Opera Through the Ages

Don't miss this gala-style Showcase featuring an orchestra and participants in the Opera in the 21st Century Program!