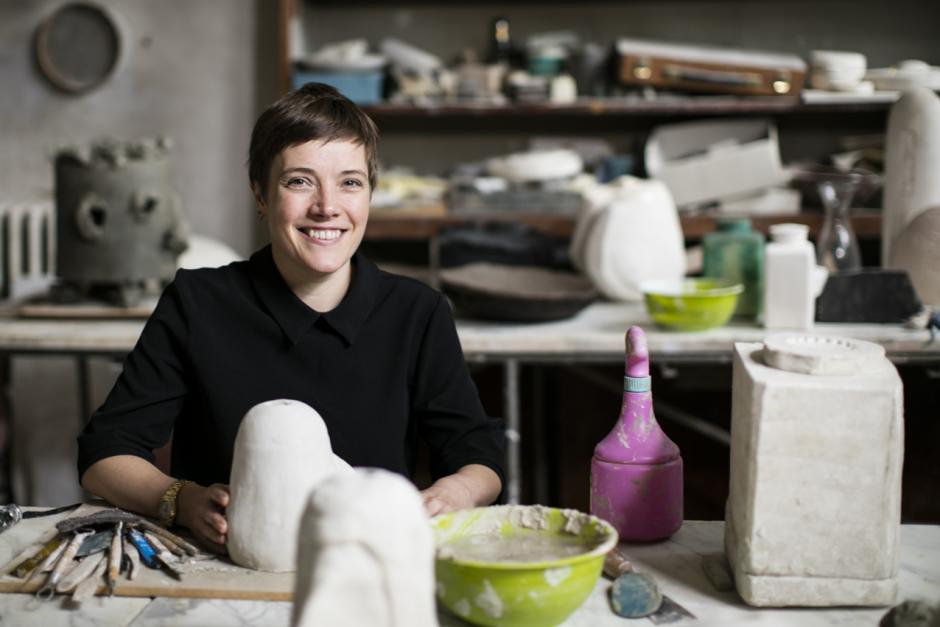 Join Emma Hart, guest faculty for the Clay Revival program, for this talk.

Emma Hart lives and works in London. Her multifaceted practice spans across ceramics, sculpture, video, performance, photography and sound. Actively channeling her autobiography, anxieties, and embarrassments into her work, her work is concerned with the way real experiences and emotions are misrepresented and muted.

Hart is the recipient of numerous awards including the Max Mara Art Prize for Women in collaboration with the Whitechapel Gallery (2016) and the Paul Hamlyn Foundation award for Visual Art (2015).  In 2013, Hart was shortlisted for The Jarman Awards, and awarded a Random Acts Commission in 2014.  She was shortlisted for the Jerwood / Film and Video Umbrella Awards for her work Tomorrow Never Knows, with an exhibition at Jerwood Space, London in 2012.  Residencies include the Camden Arts Centre, where she created and exhibited the Question Department in 2009, and the Wysing Arts Centre, where she completed and exhibited the project The Forest, in 2012.

Hart holds a MA in Fine Art from the Slade School of Fine Art, and a PhD from Kingston University.  She is a lecturer at the Slade in London 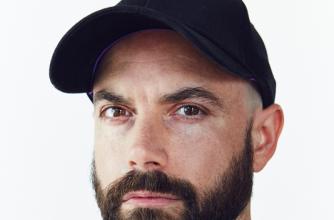 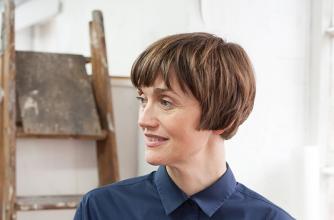 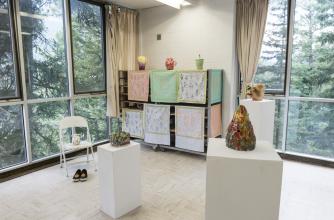 This residency acknowledges the resurgence of clay in contemporary art as a material of sculptural practice.