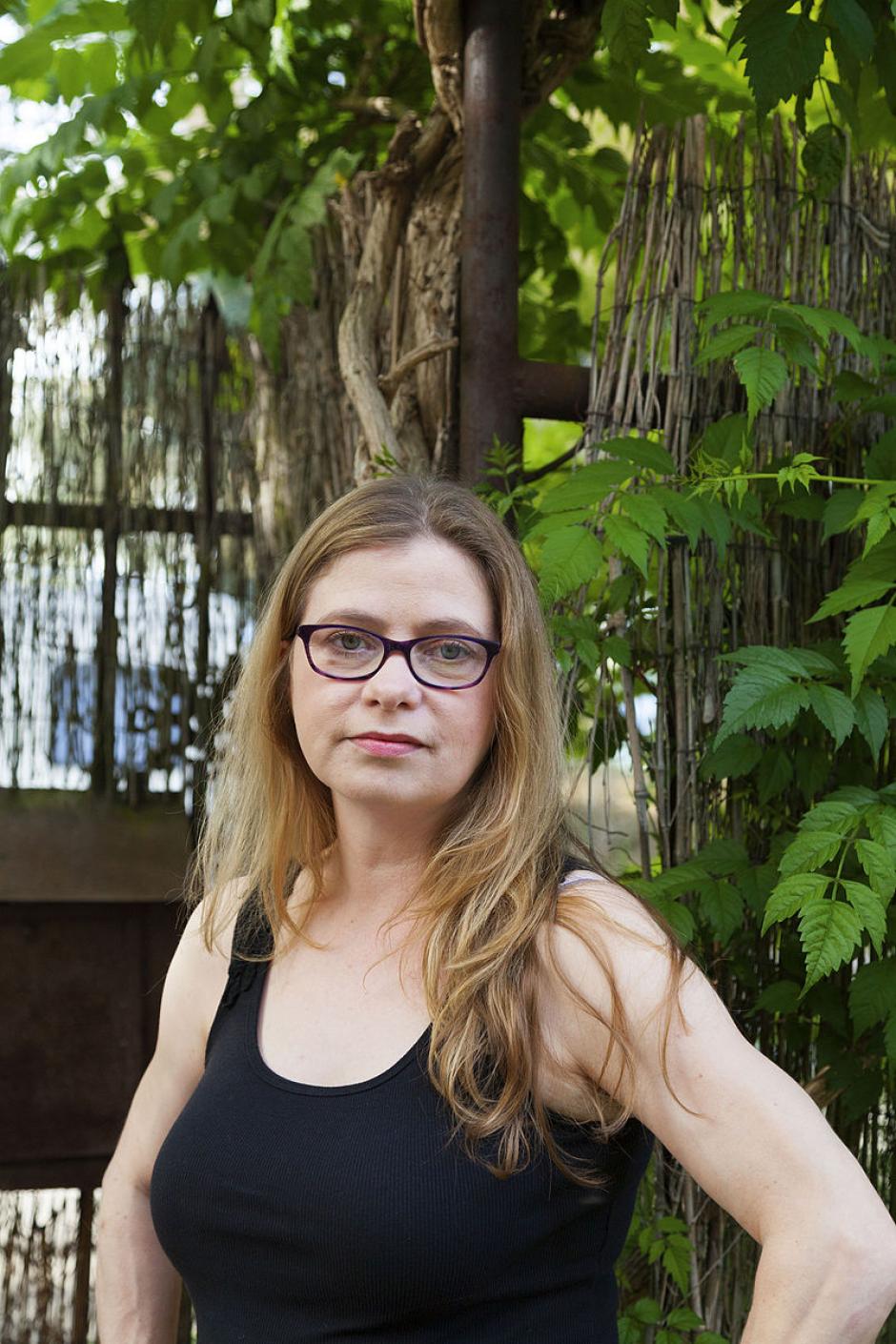 Anakana Schofield won the Amazon.ca First Novel Award and the Debut-Litzer Prize for Fiction in 2013 for her debut novel Malarky. Malarky was also nominated for the Ethel Wilson Fiction Prize, selected as a Barnes & Noble Discover Great New Writers pick and named on many Best Book of the Year lists for 2012 and 2013. Martin John, her critically acclaimed second novel, was shortlisted for the Giller Prize, the Goldsmiths Prize, the Ethel Wilson Fiction Prize, the RELIT award and appeared on the inaugural shortlist for the Republic of Consciousness Prize. Schofield contributes criticism and essays to the London Review of Books blog, The Guardian, The Irish Times, and The Globe and Mail among others.