The Art of Traditional Storytelling 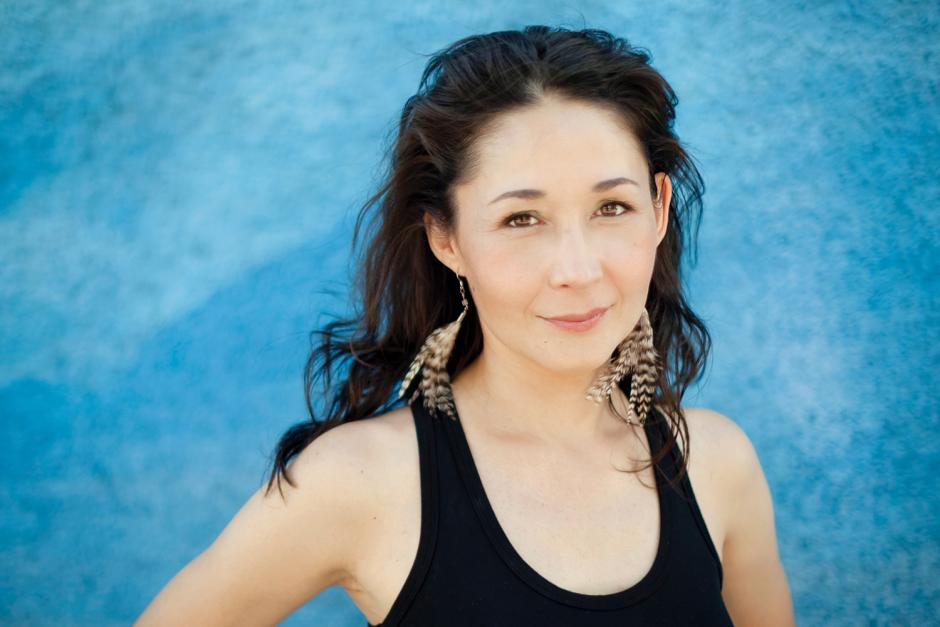 Reneltta Arluk is an Inuvialuit, Cree, and Dene artist from the Northwest Territories who has been changing the face of Indigenous theatre for over a decade. The first Aboriginal woman and first Inuk to graduate from the University of Alberta’s acting program, Reneltta continues to bring Indigenous stories to the main stage as the Director of Indigenous Arts at Banff Centre, a position she was appointed to in November 2017. On the heels of her first Indigenous Arts residency at the Centre, Buffalo Mountain Drum sat down with Reneltta to look at the past, present, and future of Indigenous voices.

SK: Why is Indigenous storytelling important?

Reneltta: It’s about the Indigenous voice, that’s the primary work that I do as an artist. The way that we share our identity and our culture with everyone is through story. We often connect to something that happened to us personally, or something somewhat connected to our personal circle, and then we share that as a form of teaching. We’re never really separated from our own teachings [and] we always, kind of, identify with that. So Indigenous storytelling is a really powerful way of  communicating. 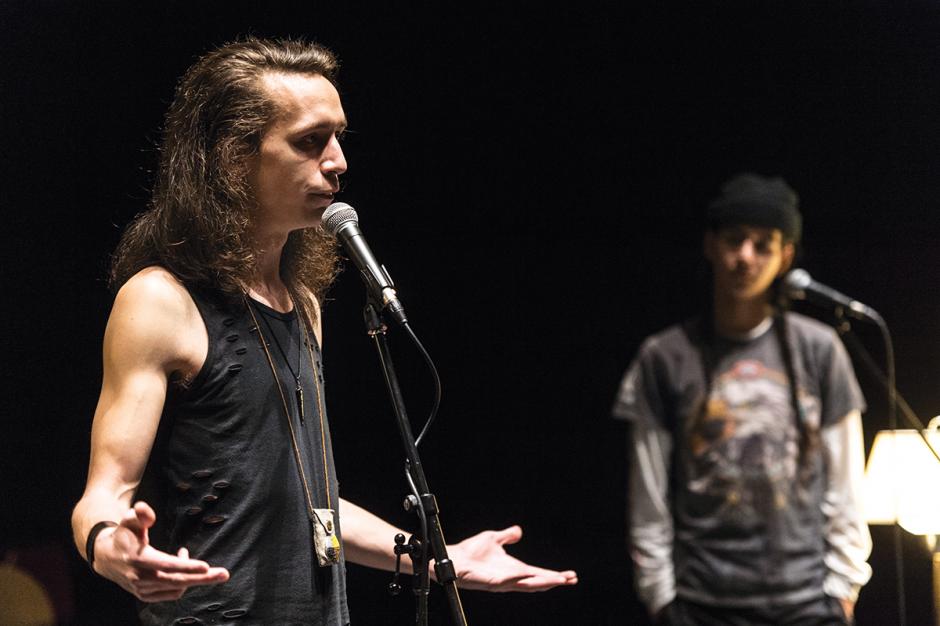 You’ve been creating Indigenous theatre for over a decade now. How have you seen the landscape change?

I look at Kevin [Loring] being [the first artistic director for Indigenous Theatre] at the National Arts Centre (NAC). I look at my position at Banff Centre, I look at Margo Kane [founder of Full Circle: First Nations Performance]. We all talk to each other and we all go yes, how can we help each other and how can we elevate all of us? That’s huge, because these positions are becoming available and we have real opportunity to change the Indigenous arts landscape in this country.

How have you seen audiences change over the years?

Our stories were never part of the seasons at non-Indigenous theatres. Then when Peter Hinton did Copper Thunderbird [the play by Marie Clements] at the NAC, it changed the game. Other major companies started following suit. It was sold out. It was
standing ovation every night and it was just a hugely successful play. It launched a bunch of us.

These things wouldn’t happen if the audiences didn’t come to see our stories. We’re actually the true Canadian stories. We have stories for decades that have never been told. Hollywood’s used up all the genres. They’re just recycling stories now, and now
they need to actually ask “What do you have?”. Audiences want to hear a different narrative, and it’s kind of beautiful because you’re seeing the success of our artists because of that.

How do you see the future of traditional storytelling, moving forward?

There are a lot of spaces being made for Indigenous storytelling and leaders. These niches are being carved out for the Indigenous voice in non-Indigenous spaces and that’s really powerful. We’re not just Indigenous — we’re two-spirit, trans, female, male, family, old Indigenous; there are all these wonderful, diverse voices that are starting to come through. We don’t need to tell just one narrative anymore. We get to tell our narrative.

Indigenous Arts programming at Banff Centre is generously supported by RBC and The Slaight Family Foundation. 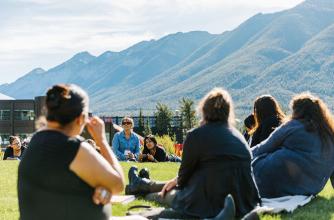