For nearly 40 years, Banff International String Quartet Competition has celebrated the art of chamber music while providing career support for emerging string quartets. Intended as a one-time special event, the first competition was held in 1983 to mark the 50th anniversary of Banff Centre for Arts and Creativity. The outstanding success of the first competition inspired organizers to make this a triennial event.

In 2017, the Banff International String Quartet Festival commenced in non-competition years.  This intimate weekend concert experience offers beautifully curated opportunities to hear laureates from the competitions in unique collaborations with other world-renowned musicians.

BISQC is committed to fostering career development with competition laureates through touring, residencies, coaching, collaborations, and recordings, as well as supporting opportunities for youth with mentoring programs.

All of these activities - competition, festival and career development - aim to provide opportunities for musicians and audience alike, inspired by the beautiful setting of Banff Centre for Arts and Creativity in the Canadian Rockies.

BISQC is a member of the World Federation of International Music Competitions and is widely recognized among the top events of its kind.

Recordings of all 2022 BISQC Competition Concerts are now online! Watch and listen as nine of the world's finest emerging string quartets competed for the largest chamber music prize in the world.

The competition was also livestreamed by our official media partner, The Violin Channel, for all to enjoy! 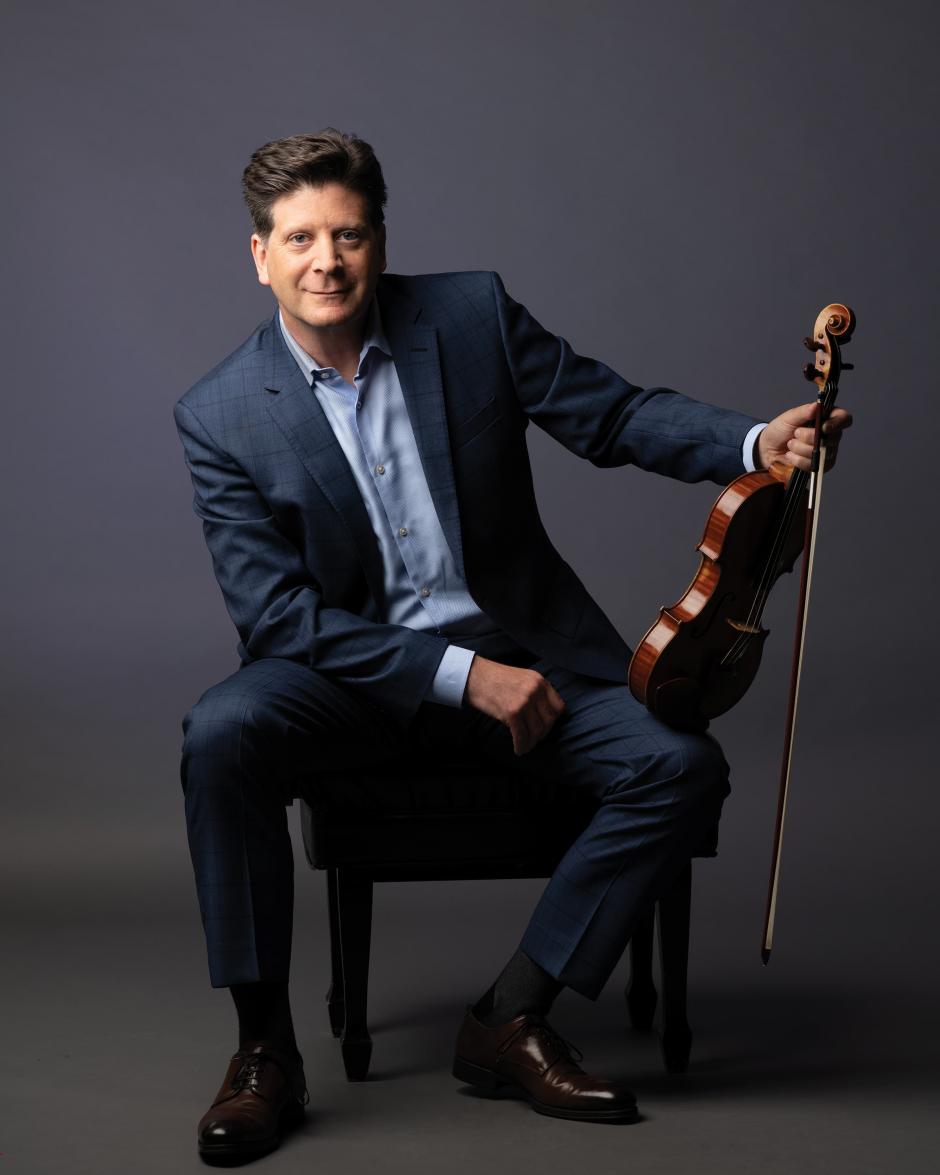 During his 17 years with the SLSQ he appeared in over 2,000 concerts in venues around the globe, and recorded several critically acclaimed discs under an exclusive contract with EMI Classics. While with SLSQ, Shiffman served as artist-in-residence at Stanford University from 1998 to 2006 and as visiting artist at the University of Toronto from 1995 to 2006. 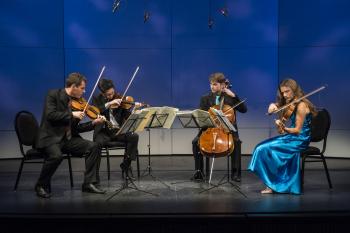 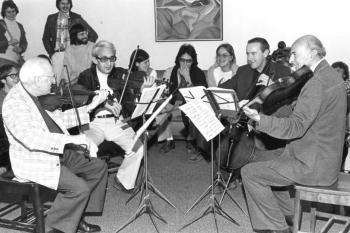 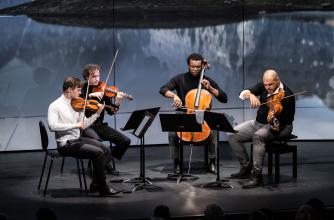 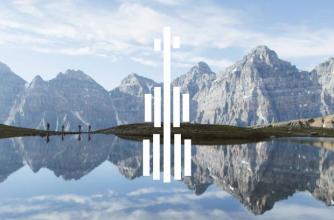 Three quartets from around the world are vying for the biggest prize in Chamber Music on Sunday, September 4th, 2022 at 2:00 PM MST
Read More 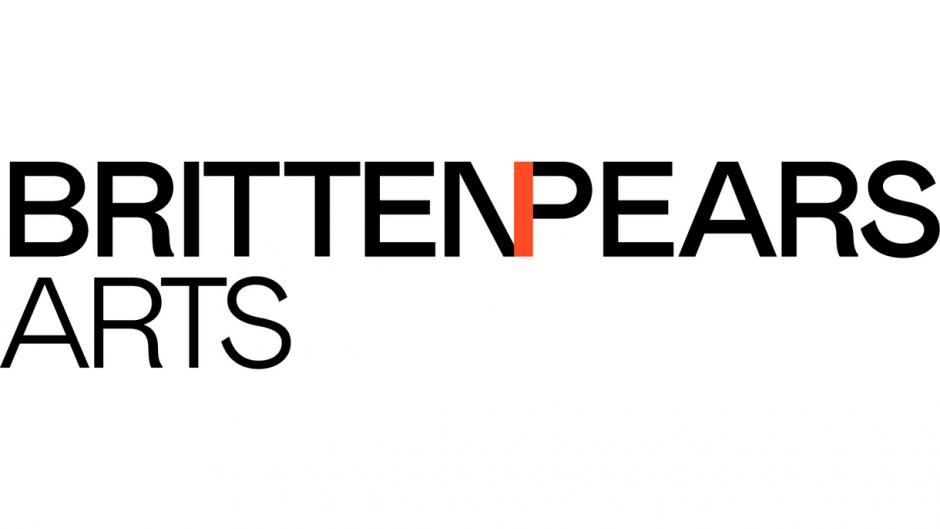 BISQC is a member of