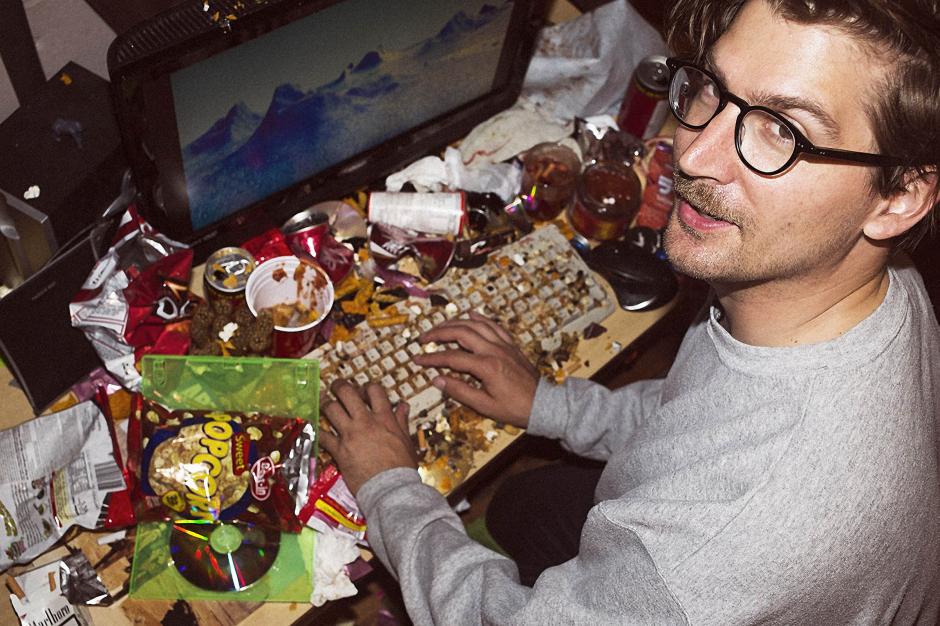 Jon Rafman was born in 1981 in Montreal, Canada. He studied Philosophy and Literature at McGill University in Montreal and received an MFA from the School of the Art Institute of Chicago. His work explores the impact of technology on contemporary consciousness, incorporating the rich vocabulary of virtual worlds to create poetic narratives that critically engage with the present. 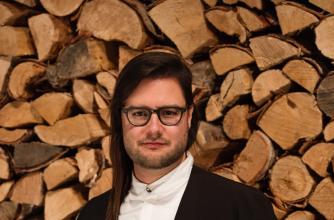