The Importance of Tackling Hopelessness 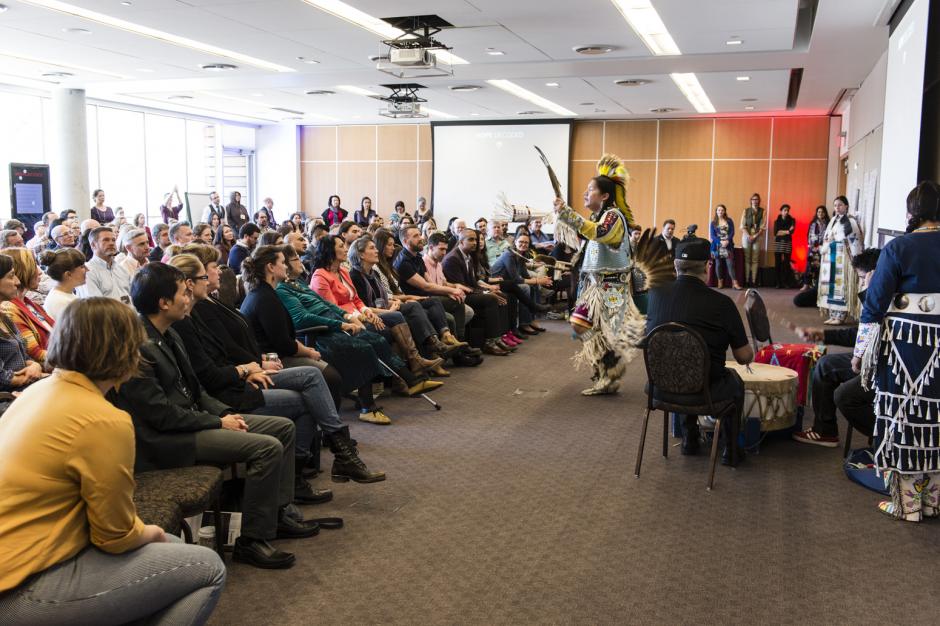 From the macro to the micro, the underlying obstacle to what ills us is but a singular culprit: hopelessness. It's the bedfellow of climbs too steep; the false comfort of apathy; the siren call of despair. But what if we lived in a world where the scourge of hopelessness was extinguished?

Impossible you say? Why?

It's a question dozens of leaders from across Canada -- and around the world -- are pondering. And for one week in March, convened by the Peter Lougheed Leadership Institute at Banff Centre for a summit titled Hope Decoded, these individuals will join together to discuss better questions, to suggest new starting points and to generate tangible road maps that can spark a fresh take on tackling hopelessness.

The goal won't be to solve hopelessness. No one person -- or one group -- has that capability. The motivator is to bring together disparate voices who normally would never interact with one another to engage in uncomfortable conversation that just might yield new thoughts on a debate often overlooked and viewed as nothing more than, well, hopeless.

As someone who has battled depression and given 20 years of my life to give a voice to an animal that didn't have one, I know all too well the importance of this dialogue. I've felt hopeless -- and I know the only cure is the power of hope. I feel lucky and honoured to have the opportunity to contribute to this critical conversation, but I also know it is a conversation that must reach beyond Banff Centre and rally the world.

To create meaningful dialogue, I believe we must resist the urge to zero in on solution-making. Too often, the rush to solve problems pushes us to compromise, robbing our world of asymmetrical ideas that can endure. We need to underscore that fostering hope comes from innovation and not compromise -- and that begins with re-framing how we engage in this discourse so to ensure the road maps we establish are credible not to a few, but to us all.

But new road maps commence with new starting points and they, in turn, are identified by asking better questions in order to get to the root of this complex, multi-faceted challenge. These better questions, I wholeheartedly believe, come from showing compassion for those we disagree with and by having empathy for opposing views. Through relationships built on a foundation of trust, rhetoric and polarization fades away and creates the space so desperately needed for fresh eyes on an old problem.

Decoding hope isn't a new idea, but is an idea whose time has come. It won't require bold leaders or genius minds, but simply an all-hands-on-deck approach predicated on open minds and intestinal fortitude, even if that's easier said than done.

Though many will question more talk or another meeting, Hope Decoded will be unique in its lack of bias and its openness to divergent opinions working collaboratively toward a common goal. Together, we will seek to identify new processes to be tested by front line champions of causes representing diverse sectors -- processes that will be debated, evolved and implemented. Maybe they'll be the new starting points we need. Maybe they won't. But not to try is to be hopeless and, I for one, choose hope.

Simon Jackson is a speaker, writer and strategist. Having founded the largest youth-led environmental movement in the world, the Spirit Bear Youth Coalition, at the age of 13, Simon’s two-decade journey helped establish the largest land protection measure in North American history. For his efforts, Simon has been named a Hero for the Planet by Time Magazine and his life was the inspiration for movie Spirit Bear: The Simon Jackson Story. 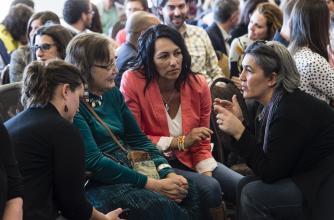 Hope Decoded, an intensive five-day residency followed by a one-day summit, looks at fostering hope around some of the most complex societal issues of our time: income inequality, Indigenous rights,...
Read More 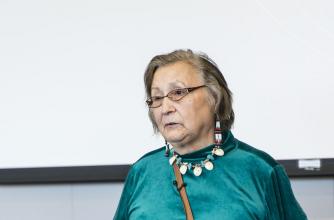 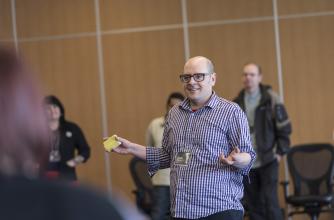 Why is Tackling Hopelessness Important to You?