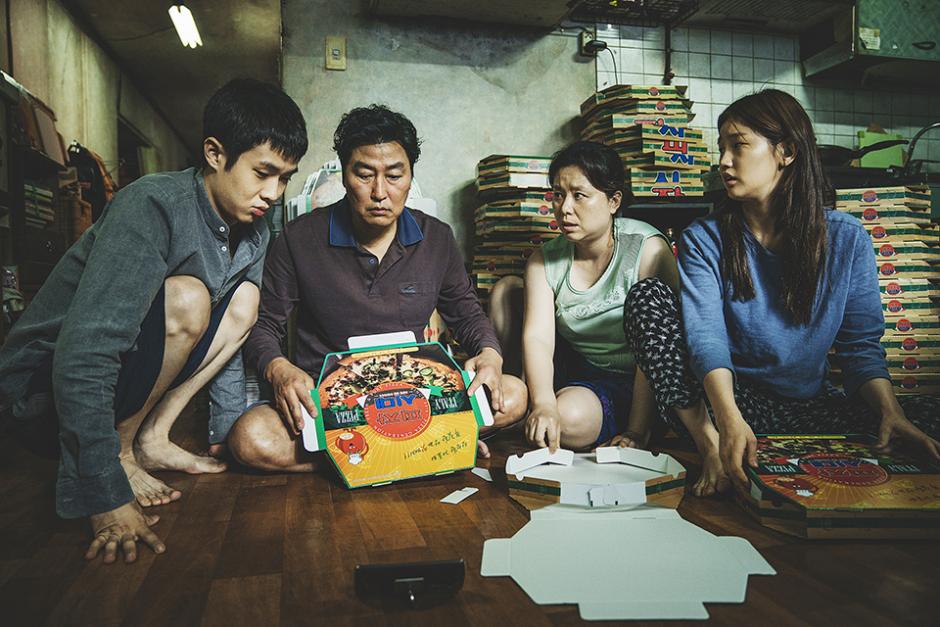 Bong Joon-ho, director of Snowpiercer, weaves together the story of two families in this genre-bending film. Winner of 2019 Palme d’Or, the story begins when Ki-woo cons his way into being a tutor for the well-to-do Park family.

Upcoming:
January 13 – It Must Be Heaven 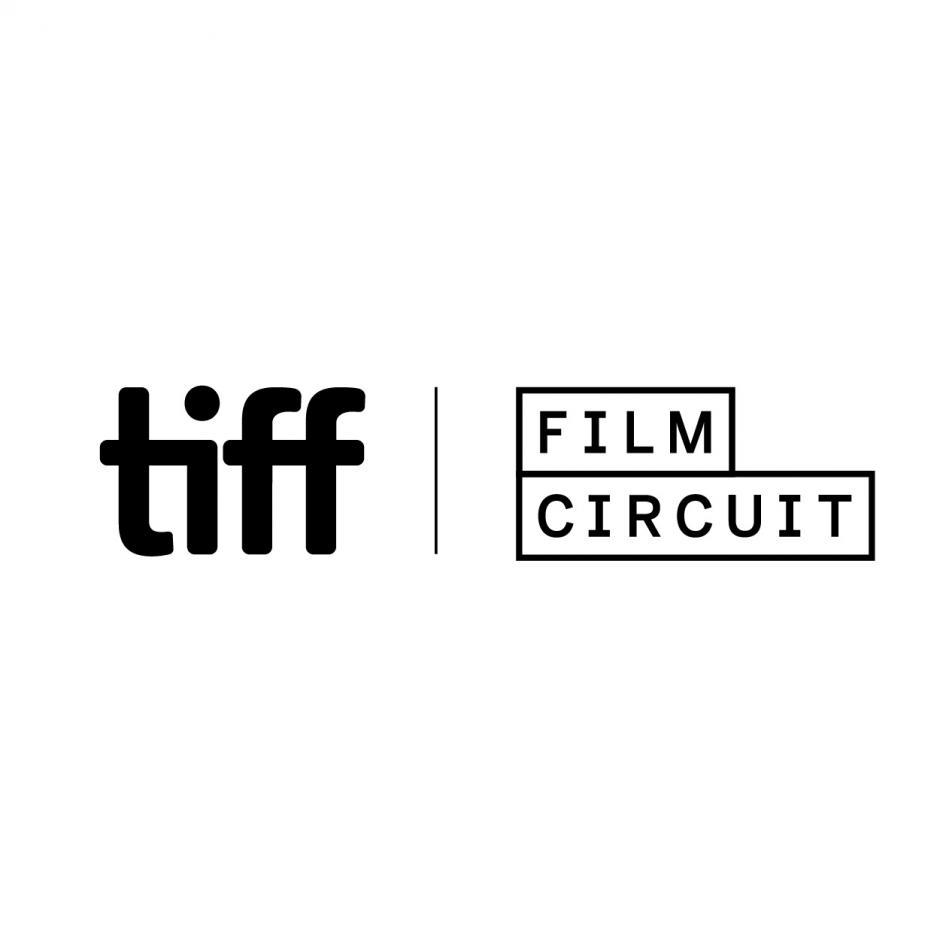 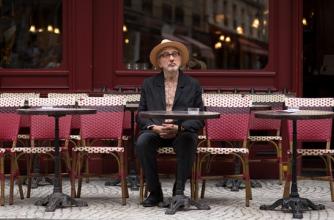 Reel Time: It Must Be Heaven

Director Elia Suleiman explores themes of exile, nationalism and identity in a series of vignettes, each growing more surreal than the last. With settings in locations around the world, from...