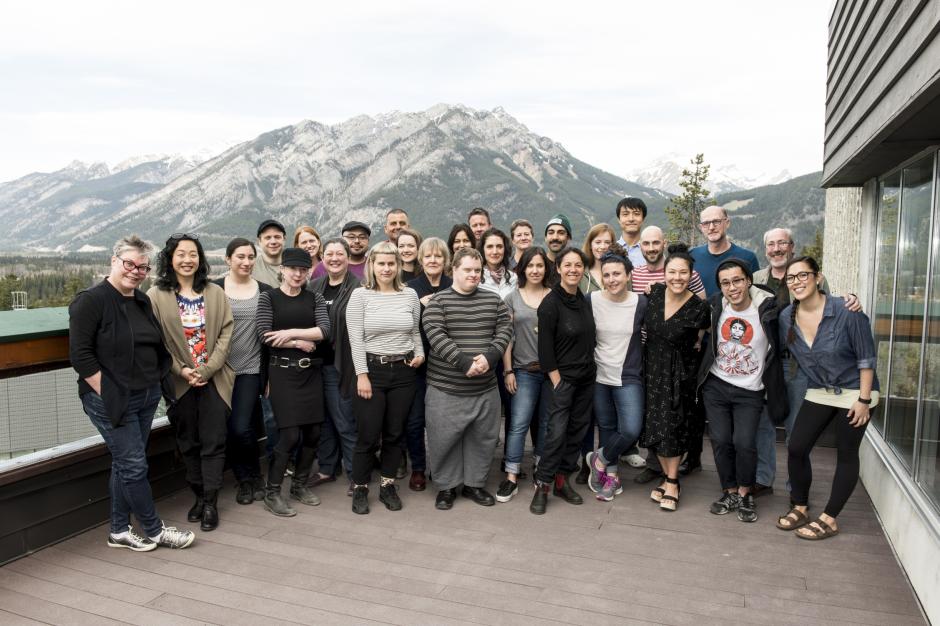 I was in court recently as part of a jury panel. If our theatres, onstage, backstage and indeed in the audience, are not as diverse and as representative of our community as the potential jurors who surrounded me in that room, then we have fallen far behind.

Controversies have arisen recently in Toronto and Vancouver (and elsewhere) about inclusion/exclusion in terms of programming plays by women and artists of colour, the casting (or, more often, not casting) of diverse performers, and the barriers to artists of different abilities, among others. (See Canadian Stage in Toronto; The Motherf**ker with the Hat in Vancouver.) In short, each controversy highlights the need for theatre in Canada to finally and truly catch up with the ways in which our country has already—and will rapidly continue—to change. These controversies are, sadly, not new; they have been happening for many, many years, but the resistance to change is powerful and increasingly absurd given the way Canada’s population has shifted.

I have two responses: 1. Diversity is easy; just do it. 2. The white/maleness of many plays, productions and seasons is only part of the problem (as was often stated during the #oscarssowhite protests). The solution is in large part at the source of the stories that will eventually occupy our stages and screens.

Change the people, change the stories—because it is from stories that change will truly occur.

As the Director of the Banff Centre Playwrights Lab, I am making change happen here—change that we believe will contribute to changing Canada’s stages in the years ahead.

I am joking, in part, about the “it’s easy” comment; it’s not easy. It is, however, intentional. It takes time and effort. It is also immensely rewarding, because the ideas, conversations and stories that we are now immersed in are rich, demanding, excellent and increasingly reflective of the intercultural and global communities in which we live.

At the Banff Playwrights Lab we are committed to inclusion and equity—to changing the people and projects that we support with residencies at the Centre’s mountain facilities. The changes I’m referring to at the Lab include:

While the full results from this inclusive approach will only be fully realized over the long term, I am proud that this change is being driven here at the Lab. Its impact is already tangible, and being noticed. Over the past year, 12 Lab plays have premiered across Canada; 11 of them are written by women, six by women of colour, and two were for young audiences. This is real change. This is real impact.

As Marcus noted at the end of last year’s Lab when he looked at us gathered for the final meal together: “At the Banff Playwrights Lab, it is clearly 2016.” Marcus observed that his residency at the Lab represented the very first time he’d worked at a major national cultural institution where the group of artists actually represented the Canada he lives and works in, as an artist and as a citizen. I was aware that I was often the only white person in the room during Lab sessions; at times, the only man. This is good.

Controversies will continue. Collisions between the power of inclusion and those that adhere to the status quo will continue, and be painful; change as it happens will be uncomfortable, as it must. In creating a space that is inclusive and equitable to all artists, we’re paving the path for a future that is more reflective of my experience of being in that jury room. More than that, the voices of these artists have already changed the ideas and issues we talk about at the Playwrights Lab and how we talk about them. These voices will increasingly do so far beyond Banff.

A national institution such as Banff Centre can and must take a stand, make it happen, and demonstrate not only that works by these artists can and must be seen on stages across Canada, but that the voices that are being unleashed will enhance and enliven our theatre.

Brian Quirt is Director of the Banff Playwrights Lab; he is a dramaturg, a produced playwright, has directed across Canada, and is Artistic Director of the Toronto theatre company Nightswimming. 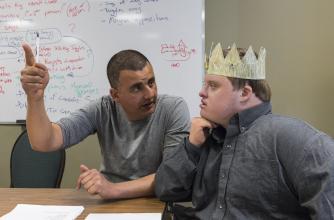 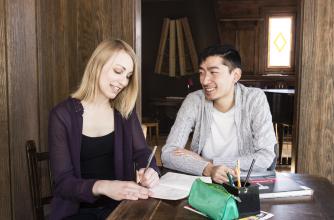