About the Barbara Spohr Memorial Award

Every two years the Walter Phillips Gallery awards the Barbara Spohr Memorial Award to a recent Banff Centre Visual Arts residency alumni. The prize of $6,000 CAD in value goes toward supporting the recipient in completing a residency in Visual Arts at Banff Centre.

Created by the family and friends of the late artist Barbara Spohr, this award is intended to encourage the development of Canadian contemporary photography by providing financial and creative assistance to an artist whose work has made a significant contribution to the field.

The 2022 Barbara Spohr Award is open to Canadian artists (Canadian citizen or permanent residents) working in photography who participated in a Visual Arts Residency at Banff Centre or online, from April 1 2020 – March 30 2022. Next application deadline to be announced. 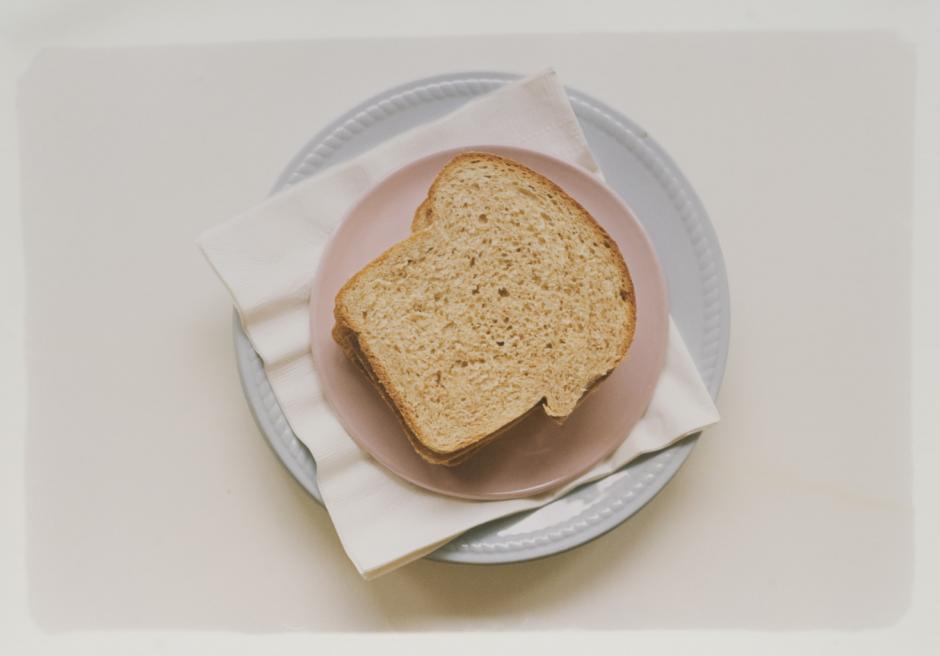 The award is open only to resident Canadian artists who work specifically in the field of photography and have been enrolled in a Visual Arts residency program at Banff Centre for Arts and Creativity from April 1 2020 – March 30 2022.

If you are eligible, please include the following in your application:

Next application deadline to be announced. 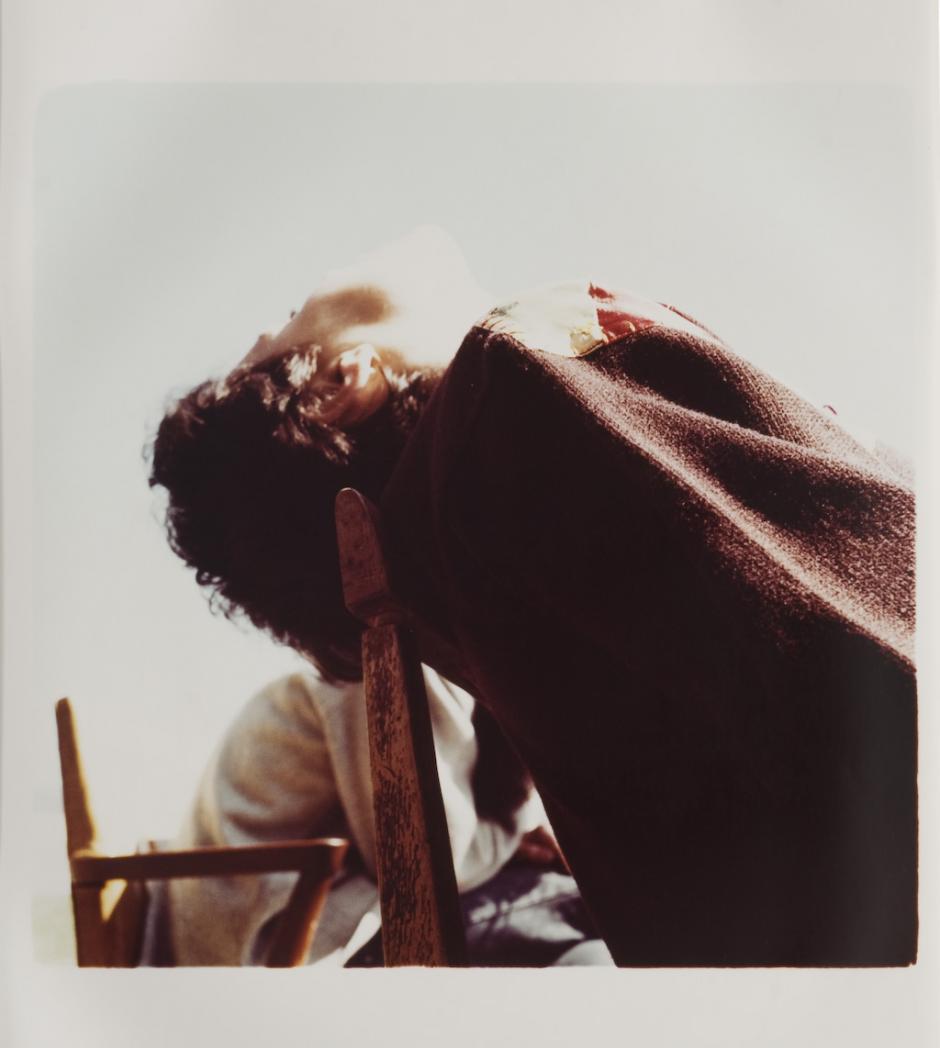 Born in 1955 in British Columbia, Barbara Spohr attended the Alberta College of Art in Calgary for formal training in drawing, painting and fibre art. As a photographer, Spohr often captured the details of ordinary life—in mundane domestic settings, or through momentary instances—ultimately leaving behind an exhaustive archive of the everyday. Spohr’s act of documenting everyday banalities transforms them into quietly lyrical moments. The objects she depicted retain an imprint of humanness, suggesting a deconstruction of self-portraiture through the representation of personal objects.

Spohr spent much of her artistic career at Banff Centre. She first attended a drawing and painting summer session in 1974. She began exploring photography in 1977, and was later chosen in 1980 as one of 10 photographers for the Alberta Anniversary Photo Project. Nancy Tousley, the longtime art critic for the Calgary Herald, praised her ability “to find beauty, mysteries, and light-hearted absurdities in the everyday,” performing, “not as a detached, inquiring eye, but as a narrator held a bit in awe by the wonder of her own tale.”

When Spohr died in 1987 at the age of 32, after a battle with Hodgkin’s disease, family and friends from across North America honoured her memory by creating an endowment fund to support young photographers enrolled in Banff Centre’s Visual + Digital Arts programs. Her memory is now honoured with the now-biennial Barbara Spohr Memorial Award.

Recent Winners of the Award 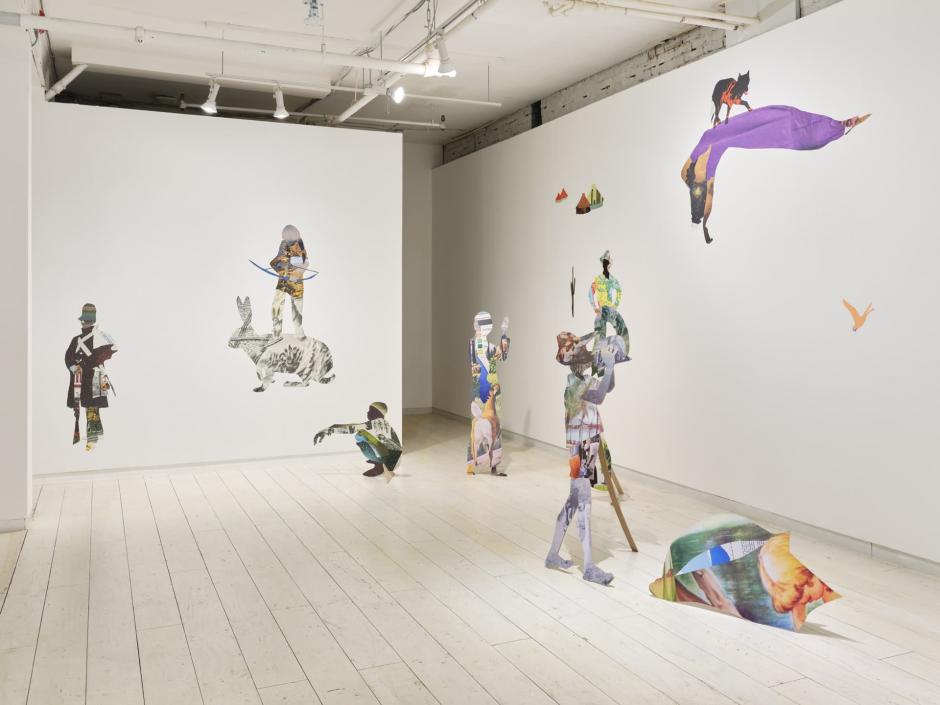 Anna Binta Diallo is a Canadian multi-disciplinary visual artist who investigates memory and nostalgia to create unexpected narratives surrounding identity. She was born in Dakar (Senegal, 1983) and raised in Saint-Boniface, Winnipeg on the traditional territory of Anishinaabeg, Cree, Oji-Cree, Dakota, and Dene peoples, and the homeland of the Métis Nation. She completed her BFA at the University of Manitoba’s School of Fine Arts (2006) and received her MFA from the Transart Institue in Berlin (2013). Her work has been shown nationally and internationally including exhibitions in Winnipeg, Montreal, Toronto, Vancouver, Central Finland, and Berlin. Anna Binta Diallo has been the recipient of multiple grants and honours, notably from The Canada Council for the Arts, The Conseil des Arts et des lettres du Québec, and Francofonds. In 2019, Diallo's work was selected as a shortlisted finalist for the Salt Spring National Art Prize, and in 2021, received the Black Designers of Canada Awards of Excellence. Her works are in the collections of the Royal Bank of Canada, EQ Bank, and private collections. She is currently based in Montreal, or Tio’tia:ke, on the traditional territory of the Kanien’kehá:ka. 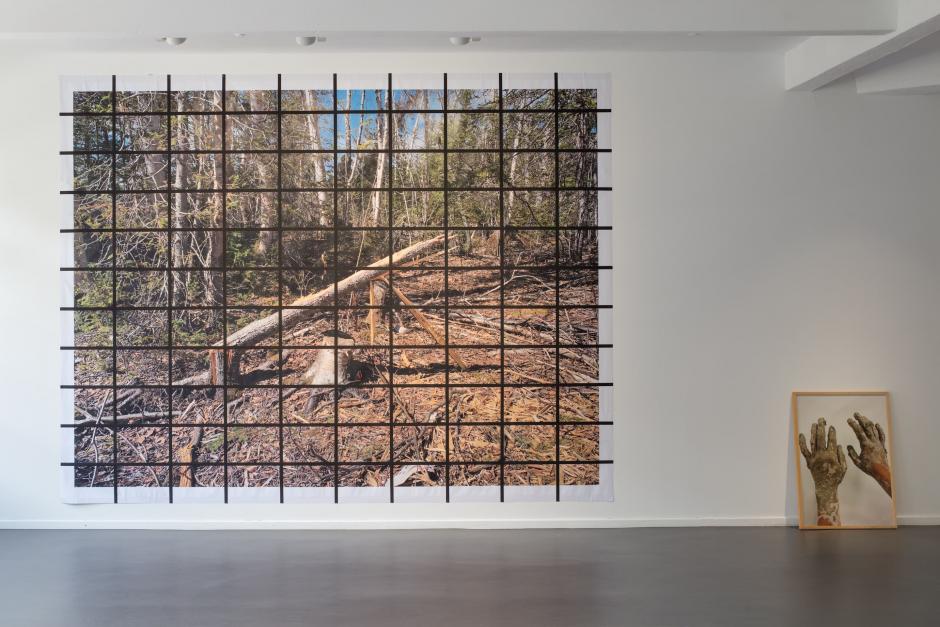 Logan MacDonald is an artist, curator, writer, educator, and activist who focuses on queer, disability, and Indigenous perspectives. He is of European and Mi’kmaq ancestry, who identifies with both his Indigenous and settler roots. Born in Summerside, Prince Edward Island, his Mi’kmaq ancestry is connected to Elmastukwek, Ktqamkuk. His artwork has exhibited across North America, notably with exhibitions at L.A.C.E. (Los Angeles) John Connelly Presents (New York), Ace Art Inc. (Winnipeg), The Rooms (St. John's), and Articule (Montréal). His work has been published in C Magazine, Un Magazine, Canadian Art, and more. In 2019, MacDonald was longlisted for the Sobey Art Award and was honoured with a six-month residency at the Künstlerhaus Bethanien in Berlin.  He is a graduate from Concordia University with a BFA in Interdisciplinary Studies and holds a MFA in Studio Arts from York University. He is currently Vice-Chair of the Indigenous Curatorial Collective and Assistant Professor at the University of Waterloo.