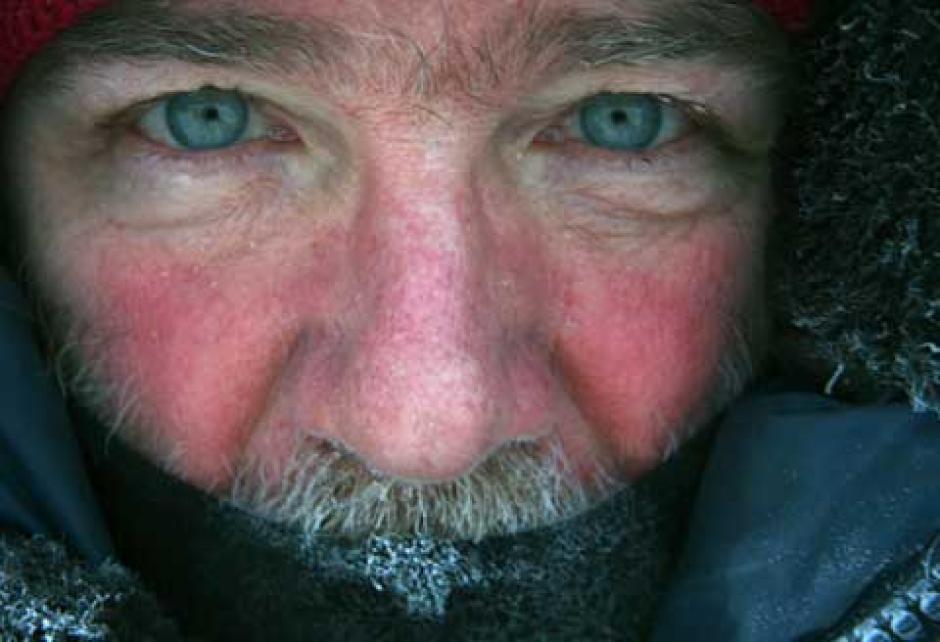 “I am ecstatic,” says author James Raffan. “This is just so refreshing.”

He’s talking about Wednesday’s swearing in of Prime Minister Justin Trudeau, and the new MPs and restructured ministries rounding out his cabinet. There’s the Minister of Indigenous and Northern Affairs, Minister of the Environment and Climate Change, and our country’s first Aboriginal federal justice minister.

It signals that more changes might be on the way for those who live at the very edges of our country — something very dear to Raffan’s heart.

Every year since 1977 the author and geographer has spent some time north of 60. That is, the 60th parallel, the circle of latitude that, in Canada, forms the boundary dividing the Yukon, Northwest territories and Nunavut from mainland Canada (which Raffan sometimes calls “middle Earth”).

He was at The Banff Centre for the 40th Banff Mountain Film and Book Festival to discuss his 2014 book, Circling the Midnight Sun, for which he travelled the globe along the Arctic Circle in an attempt to put a human face to climate change. But during his trip he discovered that the erosion of Indigenous culture and the struggle of daily life were much more pressing issues.

While the governmental changes make him optimistic, he’s not yet ready to sit back and relax. “We have a lot of habits as people that mitigate against the participation of Indigenous people in the affairs of the nation. And I think we’ve got a lot of work to do,” Raffan says.

Part of that work involves simple acknowledgment of a whole section of the country and the people who live there. MP Hunter Tootoo, the new Minister of Fisheries and Oceans is quoted as saying “[Trudeau] wanted me in that portfolio to remind all Canadians we have a third ocean.”

This resonates with Raffan, who reminds me that Canada’s national motto is A Mari Usque Ad Mare, or From Sea to Sea.

Whether we're talking about Northerners, untapped resources, or the body of water itself, “that third sea needs to be present in our thinking as we move forward,” says Raffan.

The subtitle of Circling the Midnight Sun is “culture and change in the invisible Arctic,” named so because he believes the voices and lives of those who reside in these remote places go unnoticed by most Canadians. And Raffan isn’t relying on the government to fix that.

“To suggest or to think that a group of people, 31 of them around a table, can solve anything, I think, is wrong-headed,” says Raffan. “[Canadians] need to get behind the process and embody the change in our daily lives.”

James Raffan was at The Banff Centre in 2015 for the 40th Banff Mountain Film and Book Festival.