Bridging Realities: How Technology Connects Opera to its Audiences 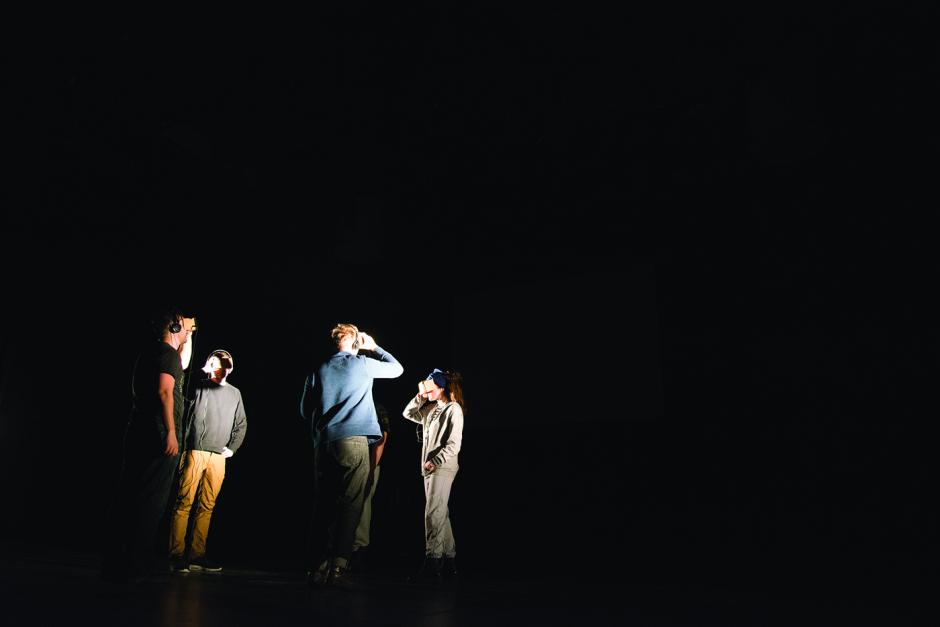 Nearly 70 years after the founding of Banff Centre’s opera program its artistic director Joel Ivany is ensuring Canadian opera remains relevant in a digital world. The director’s innovative workshops, resulting in bold operas staged in bars or art galleries with iPhone wielding sopranos, are helping quash stereotypes about what opera is or should be. “[The Banff program] is looking at what we can do in terms of opera training that isn’t being done,” says Ivany. “A big part of that can come down to technology.”

Opera’s embrace of tech throughout the centuries

Innovation and an embrace of technology isn’t new to opera—whatever one’s preconceived notions of the discipline may be, says Michael Morreale, director of digital content at Toronto Symphony Orchestra. “It's easy to forget that operas have been embracing technology since the birth of the art form,” he says. As an example, he cites the construction of Wagner’s controversial Festspielhaus theatre—the world’s largest free-standing wooden structure at the time—that featured many innovations subsequently incorporated into modern theatres. (So controversial was Wagner’s debut opera there, however, that the French press dubbed it “the dream of a lunatic.”)

“Artists are naturally curious people, and using technology that didn't exist the generation before is a good way to challenge people’s ideas,” says Morreale.

A more recent instance of the tech/opera connection is the practice of projecting the libretto above the stage which was pioneered by the Canadian Opera Company in 1983. Embraced by audiences but unpopular with critics at the time, the innovation was nicknamed “the plague from Canada,” according to its creator Lotfi Mansouri. “But I didn’t give a damn,” said Mansouri. “Because the audience was involved.” And that increased level of accessibility is a big part of why opera companies large and small continue to embrace technology, notes Morreale.

“With each new adaption there’s an opportunity to present a fresh new work,” says Ivany. This philosophy is demonstrated in his company Against the Grain Theatre’s upcoming collaboration with Opera Columbus. The companies will present Gluck’s Orphée et Eurydice, which will premiere in Ohio April 2018, and then travel to Toronto, before making its way to Banff Centre in July. “At the time Gluck wrote this he was looking to modernize opera and looking at what opera can be—and that’s what he did.” So when Gluck revisited his original 1762 Viennese production more than 10 years later in Paris, the artist added more ballet to cater to Parisian tastes. “He wasn’t precious or biblical,” Ivany says.

Inspired by Gluck’s commitment to adaption and revision, Ivany’s company production of Orphée et Eurydice replaces the piano and harp with the modern sounds of an electric keyboard and electric guitar. Additionally, the opera features a volunteer digital chorus—the faces of the vocalists projected onto the stage as they sing along with the orchestra. “They’re not necessarily live,” says Ivany, “but the orchestra will be and that’s sort of a new challenge.”

In addition to modern instruments, opera is evolving to include tech gadgets as props. In a Don Giovanni-inspired Against the Grain production called #UncleJohn, each performer carried a working phone—an essential tool for a narrative that revolved around the Tinder dating app. This meant the prop department had to source numerous phones and ensure they were charged and connected to Wi-Fi before each performance. “You get to problem solve in new ways,” observes Ivany. Morreale predicts these kinds of modern storylines will become more ubiquitous with productions like Nico Muhly's 2011 hit Two Boys—a true crime tale about the dark side of the Internet—paving the way for more tech-focused librettos. 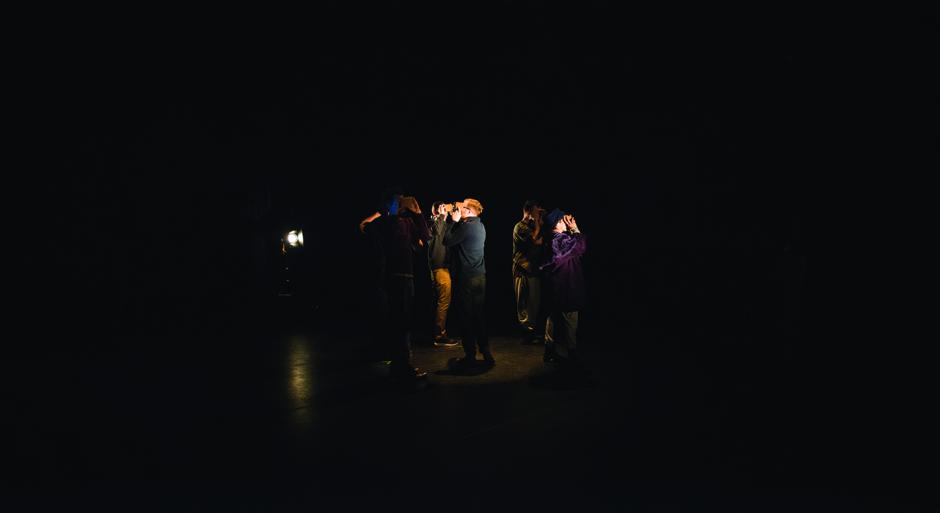 A place to ponder the future of the art form

Never far from Ivany’s mind is the question of how these modern innovations are pushing opera forward and helping it evolve. “Is that even a faux pas?” he says of the use of digital singers and electric guitars. “An art form that’s acoustic by nature—as soon as you plug in, are we getting away from what it is?” That’s precisely why the experimentation fostered at Banff Centre is so critical to the evolution of Canadian opera, he notes. “[The opera program] is for those who are interested in where this art form is going and what the future looks like.

We’re not afraid to ask to ask those questions and risk failure.”

Especially important is the impact these resources have on a theatre company’s budget. “If we were doing this in New York it would cost hundreds of thousands of dollars. [Banff Centre] allows us to bring in crazy ideas and try them and realize them—which is unreal.”

Opera in the 21st Century is generously supported through the David Spencer Emerging Vocalists Endowment Fund and many others. The vision of the fund helps launch the careers of promising opera vocalists and stimulate and encourage their professional development with a preference for artists from British Columbia. The fund was established in memory of David Spencer a truly inspirational person, who pursued his passion and desire to stimulate and encourage the development of opera.