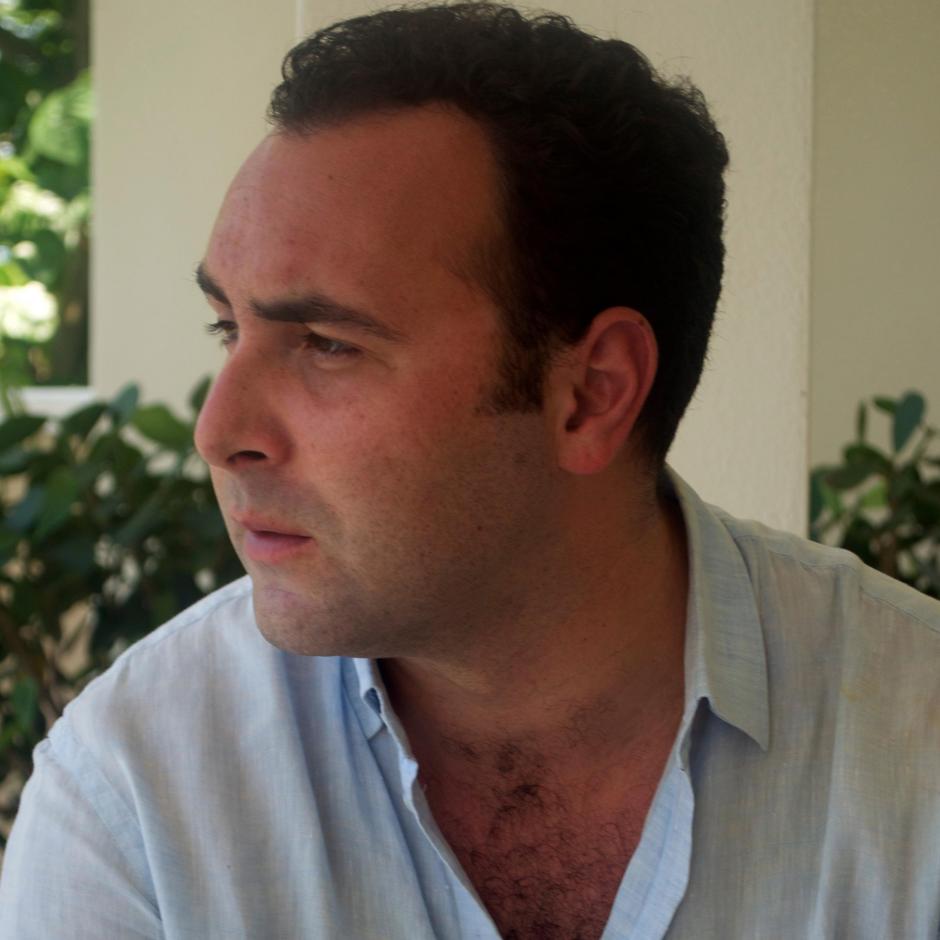 The founder of Canada’s largest poetry prize appears to have cut ties with a company involved in a Saudi arms deal, following a story that came out of The Banff Centre’s Literary Journalism program.

In September, Canadaland published "The Shock Absorber," Michael Lista’s indictment of the Griffin Poetry Prize prize and its founder’s links to the General Kinetics Engineering Corporation.

The piece meticulously details how Scott Griffin, the man and the money behind the prize, was also the controlling shareholder in the Ontario company. General Kinetics was providing shock absorbers for armoured vehicles destined for Saudi Arabia — part of a $14-billion deal announced by the Canadian government last year.

The Griffin Prize, which pays out $65,000 each to a Canadian and foreign poet each year, is one of the world’s top poetry awards.

Lista, both a poet and a journalist, wasn’t surprised by literary community’s reaction to his piece — silence, mostly, with a dash of hostility.

“The feeling was, if you make money selling arms parts and invest it in poetry, then it’s okay,” Lista said.

“I found those arguments dispiriting.”

Wednesday, Canadaland posted a follow-up; Griffin appears to have severed ties with the company. While Griffin has not confirmed that the move was a reaction to "The Shock Absorber," Lista says he first became aware of the sale in October, less than a month after the piece was published.

Despite the impact the article may have had, it very nearly didn’t get written. When Lista first started working on the idea, he found little support from other journalists and artists he knew.

Nonetheless, he included the idea in a submission to The Banff Centre’s Literary Journalism residency. He admits to being a bit surprised when it was accepted by the residency’s faculty.

"We felt this is something we almost had to do as soon as we saw it," says Victor Dwyer, one of the residency's faculty members.

Dwyer, who is an editor with the Focus section at the Globe and Mail, says he was struck by the importance of the piece and how it shed light on an issue not well known outside the literary community.

"It was about writing, about freedom of speech. Freedom of thought."

During the program, the writers worked closely with faculty members and other participants to workshop and shape their pieces. Dwyer says it is unlike any other program in the country.

"It's really one of the last few places ... that nurtures that. They are writing long, well-told, difficult stories on important subjects."

Given the scope of his feature, and the reaction he faced from fellow artists, Lista says the support from those in the literary journalism program was crucial to his work.

“My feeling was ‘I’m like a grizzled, world-weary journalist. I don’t have transformative experiences, so back off,’” he said, referencing how he felt prior to coming to The Banff Centre.

“And then, of course, I get to Banff and have this transformative experience as a journalist.”

He calls Griffin’s involvement with the arms company “an open secret” within the poetry community.

While he can understand why the literary community is reluctant to talk about the issue, Lista finds it disturbing that many of the same writers who publicly criticize Saudi Arabia for its treatment of dissenters remained silent on the Griffin’s connection to the deal.

Lista applauds Griffin’s choice to distance himself from the company, and notes that the prize’s founder was open to discuss the the controversy for the feature. For his part, he’s more disturbed by “pointed silence” of artists on the issue.

“I really do not think [Griffin and I] were ever antagonists. If there’s a villain in this piece, it’s not Scott Griffin. It’s the literary community,” he said.

He hopes that his work will force artists to cast a wary eye over the funding that supports the artistic prizes, awards and accolades handed out each year.

The Griffin Trust for Excellence In Poetry has not responded to a request for comment.

The Banff Centre's Literary Journalism Residency brought journalists together this summer to discuss and shape their long-form pieces. Other works from the program included Richard Kemick discussing his overwhelming obsession with Christmas villages: 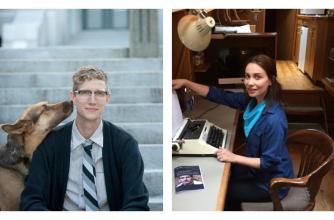 Two Literary Journalism Alum on How the Program Changed Their Writing

A conversation about how The Banff Centre's Literary Journalism program can lead to getting published in two of Canada's top journalistic publications.
Read More