Opera in the 21st Century: Against the Grain Theatre and the Future of Opera 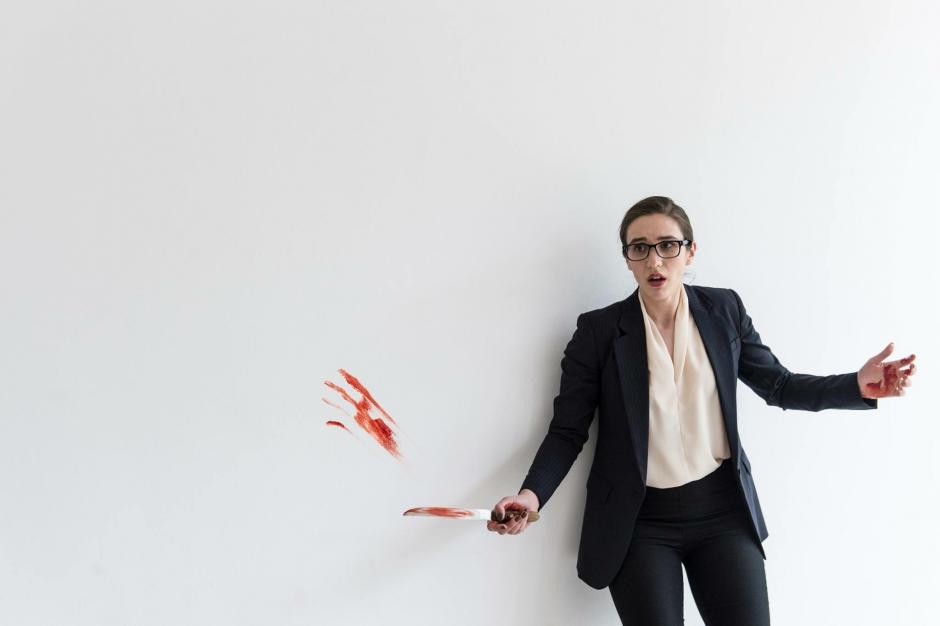 This article originally appeared in our Spring/Summer 2017 issue of InStudio magazine. Pick one up on Banff Centre campus today.

We are in an era where opera looks very different from the stereotypes which pervade popular culture; any fan of the genre knows that the days of helmet-horned women and parking-and-barking are long gone. It is through partnership, and through the sharing of resources, that opera can be well represented in the twenty-first century.

As a young Canadian pianist gaining a love and skill for working with singers, Banff Centre’s Opera program became one of the earliest goals I distinctly remember pursuing.

In 2007 I got in, and had an unforgettable summer; I played and rehearsed my first full-length opera, and made lasting relationships with people who are still friends and colleagues today.

But since that summer, there has been a significant shift in the shape and function of opera at Banff Centre, a shift that makes the program less about a finished product, and instead more process-oriented. The Centre has now partnered with two of Canada's most influential opera companies: the Canadian Opera Company, and the seven-year-old "indie opera" company, Against the Grain Theatre (AtG). Joel Ivany, co-founder and Artistic Director of the Toronto-based AtG, sees it as a merging of "the biggest in Canada, and maybe the most different."

It might not be surprising that the COC and Banff Centre, two of Canada's major artistic institutions, have decided to work together to foster and develop the current generation of opera. Yet the collaboration with Against the Grain is something that is rare and new within the opera industry. I remember feeling a sense of pride when I learned that AtG would be a major part of the new approach to opera at Banff Centre. Having always found its shows creative and novel, I and my fellow enthusiastic Toronto opera fans, finally had proof that Canada's artistic giants felt the same way.

The reason for the symbiosis is simple: the COC offers resources and space to help AtG create better and better work, and AtG brings to the COC its creative license and loyal following—full of the young demographic which large companies court. "[The COC] is well aware of the press that AtG gets and gets for them," says Ivany, who is candid about what makes the relationship work. "They brought our level to national exposure." 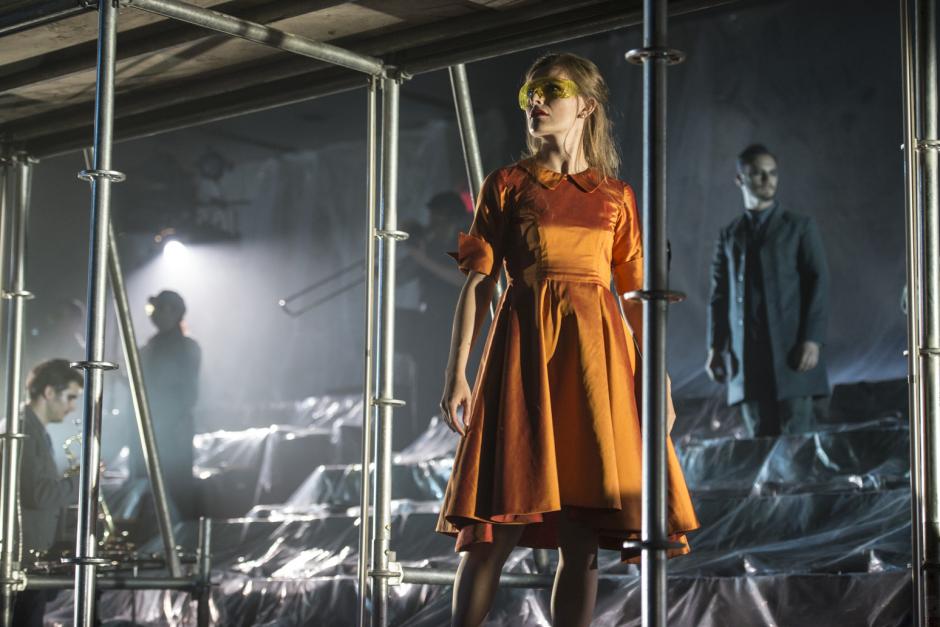 I've been lucky to see most of Against the Grain's productions over the years, and I even got to work as music staff—playing rehearsals, leading the chorus, even playing some harpsichord—on a few of their fun projects, like the premiere production of #UncleJohn, a modern day take on Mozart’s Don Giovanni, and two iterations of #AtGMessiah, a staged, choreographed version of Handel’s most famous oratorio. To see the team in action is to see a clear vision enacted with enthusiasm, humour and sharp focus.

"What Joel has in spades," says Paul Curran, stage director and a past mentor of Ivany's, "is a passion for redefining and retelling opera in its present form, in a new way—without corrupting." Rehearsals with Ivany are spent questioning every choice, every tradition that comes with the idea of attending an opera. He finds unorthodox venues, writes his own librettos—or "transladaptations,” to use AtG’s coined term—of Mozart and Da Ponte, and now, he has redesigned the mission of Opera at Banff Centre.

Open Space: Opera in the 21st Century is the name of the five-week residency of AtG and the COC held on campus in Banff. This summer will be Ivany’s fourth spearheading the program. Through staged opera and chamber music, roughly a dozen singers and apprentice pianists work with Ivany, AtG Music Director Topher Mokrzewski, and an impressive faculty of teachers and coaches.

Young singers, mostly post-academic and eager to gain professional experience, audition from across Canada to work with Ivany and his team. They arrive as prepared as they can be, and open themselves up to the type of operatic deconstruction that Open Space is all about. The tight-knit creative team of AtG is small and communicative; I've seen them put up amazing shows in mere days, and I'm convinced there's a sort of alchemy about their process that turns deconstruction into a truly stunning finished product.

With its high-profile presence at Banff Centre, AtG has the resources to develop a new generation of versatile artists. Perhaps more exciting is their opportunity to further validate the power of small, chamber-sized opera.

Ivany knows from experience that "leaner and smaller—you can still get a lot of attention that way."

Curran, who joined Open Space in 2016 to direct Benjamin Britten’s The Rape of Lucretia, believes that supporting chamber opera also helps to support large-scale opera at major companies. "Nobody is saying, 'I am not going to see Tosca at the COC because I'm seeing #UncleJohn'," he explains. "I think what Joel does, and what does AtG does is entice people in a different way."

Part of that difference is the absolute consideration that Ivany gives his audiences. He keeps listeners in mind at every point during his rehearsal process, and advocates for the audience's operatic experience from the moment they arrive at the venue.

"I've always got the idea that he very much feels he's serving a greater need or a greater good," says Curran. "He has a need to do this, rather than 'me, me, me'." It's a sentiment that echoes the mission of Banff Centre as a whole; the Centre can play a pivotal role in an artist's development, yet it's a stepping stone that inevitably leads to great work outside of Banff.

With Open Space, everybody seems to win: Banff Centre stays close to its own vision of supporting emerging talent and fostering artistic creation, the Canadian Opera Company extends its influential reach to the novel and mobile face of opera, and Against the Grain Theatre has begun to earn the large audience it deserves.

Watch our video below about No One's Safe, an immersive opera put on by Joel Ivany's 2016 Open Space program at Banff Centre.

Tags:
Opera and VoiceOperaAgainst the Grain