Q&A: Martin Lukacs, An Author of the Leap Manifesto 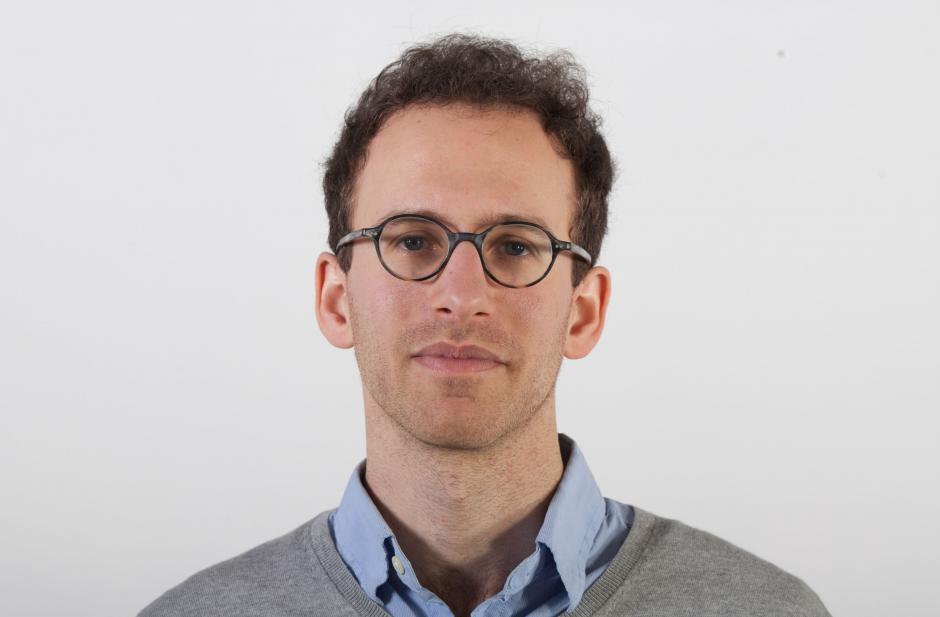 When journalist and activist Martin Lukacs arrived in Banff this month for Literary Arts' Environmental Reportage residency, he expected to devote his time to producing a new work. But most of his days have been dealing with the waves caused by what he was involved with last year: the Leap Manifesto.

Last week, the federal NDP party voted to debate the manifesto in its local ridings, which calls for drastic economic and social change, to address the dangers of climate change and reduce inequality in Canada. Lukacs, who works with advocate Naomi Klein and was one of the manifesto's authors, talked about his involvement with the document and what kind of reaction it has inspired since the NDP convention.

Q: While you're here at the Centre, are you able to talk about the project you are working on?

A: It's funny, because the first week I was here I was looking forward to a quiet retreat from the hubbub of daily political life.

I don't think that's what you got.

I got the exact opposite. It's hard to be upset about it, because of the success that we've had, the fulfillment of the work that I do. My work, as one of the authors of the Leap Manifesto and conveners of the social movement coalition that come together to write the Leap Manifesto, hit the national conversation in Canada like never before.

We launched this manifesto that makes the argument that we can address climate change in a way that makes the country fundamentally better: heals colonial wounds; rolls out a huge number of clean, good jobs that reduce racial and gender inequalities; that localizes agriculture, makes food healthy and affordable. We put that out back during the federal election, back in 2015 in the fall, because we felt that none of the political parties was offering that kind of vision for the country. A vision that was in line with the urgency of the overlapping crises that we are facing. A vision that could animate the kind of politics we actually need to address.

In progressive quarters of Canada we are very good at outlining what we're against and generating laundry lists of problems that we have. But we so rarely get together and actually dream about the world that we want to live in. So we kind of led with the hopeful vision that we had for this country. And there was a real appetite for it. And you saw that 30, 40 thousand Canadians signed on, more than 200 organizations have endorsed it.

Can you talk about the reaction to the NDP voting to debate the manifesto?

The document itself could be considered radical, but only radical by the very narrow, diminished, impoverished political standards and discourse that we have today, right? And what I think is exciting about it is that the NDP is now once again showing life, showing signs of real, actual political life. If it can project that kind of vision to that country, it can go a long way to shifting the kind of debate we have in this country. I think the fear of that is why there was such apoplectic media response. The media basically held a tantrum.

Going by the response, it was as if the NDP shuttered the doors of the convention, taken up arms and made off to the solitary Edmonton hills. They were labelling them loony leftists. Maclean's printed their magazine this week—on the cover it has the headline "How to Kill the NDP."

When you were involved with the creation of this document, was that a reaction you were expecting?

It was the the reaction we hoped to have, you know? We knew that if you're not making waves, you're not going to have any enemies. But if you are making waves you are going to have enemies. You know you are succeeding when you are generating that kind of opposition from completely predictable quarters. The corporate media tries to snuff out—first by ignoring you then with condescension, then with hysterical criticism, then with complete panic—any kind of real political alternative to the current social order.

It's what we've seen happen in the states and in England, and you've seen the rise of genuine political alternatives. It's not going to be easy to generate real political alternatives here. It's going to come in the face of relentless attack by the media and political establishment. But we know it is a sign that they are afraid of something that I think most Canadians will want, which is the opening of the horizon for these kinds of politics. Politics that actual grasp with the fundamental crises of our age: the crises of unemployment and economic inequality and of soaring carbon emissions. 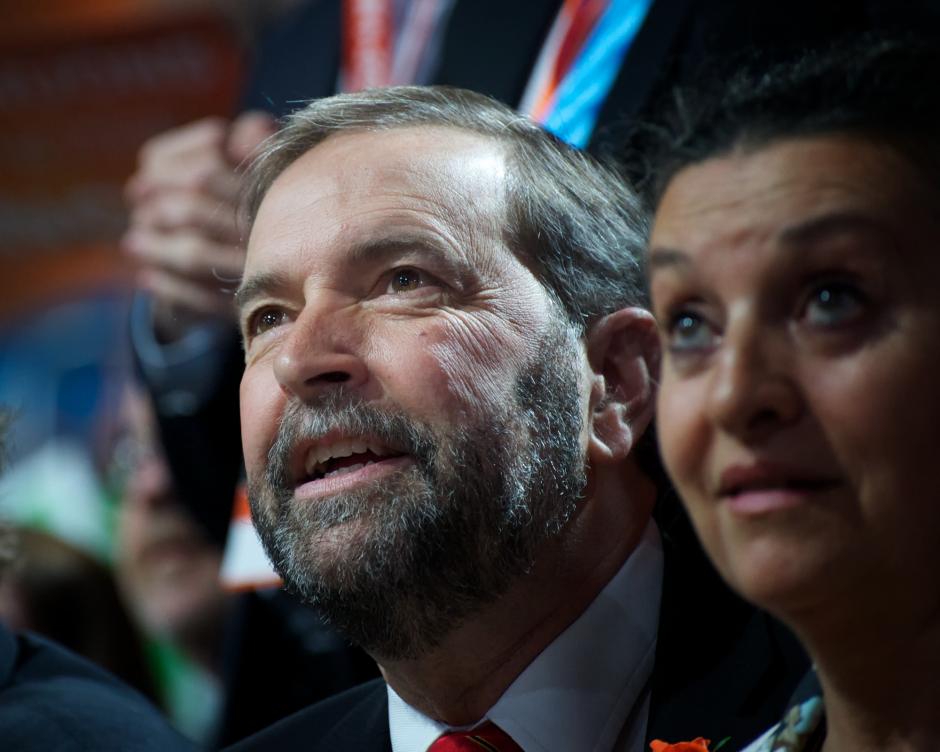 The manifesto talks about retraining resource extraction workers and an increase in green jobs, but with any kind of change at this size, there is going to be short term change and people for which the change won't be positive. How do you deal with that?

I think one of the things that makes the Leap Manifesto so special is that it argues that this transition has to happen according to principles of justice. So those people who have suffered the most in the old economy and those who might suffer the most in the transition should be the first to benefit.

We argue that Indigenous peoples, radicalized communities, workers who are working in toxic industries, should be the first in line for retraining, for access to community-owned renewable projects. Because I think that in the corporate dominated model of transitions, [if a change] doesn't ensure that those most impacted and those least to blame will be the first to benefit, you won't be able to win the kind of political support we need.

How has all this informed the project you're working on here?

It's informed it in the way that I haven't been able to work on what I've wanted to work on. It's completely taken over my life. But, actually some people have suggested that I take the last week that I have to write up the story of the Leap Manifesto so far. Because it is becoming such an important part of the political discussion in this country.

But I was working on some similar themes. I was working on some long-form reportage about the tremendously exciting history and potential future of the Idle No More Indigenous rights movement, which has already culturally started to transform this country and to transform our understanding of our history. And of the incredibly important contributions that Indigenous persons have made politically. To the horrors that we have inflicted upon Indigenous peoples. But also the potential of a very different country that awaits us if we can build honest equitable respectful relationships with the original owners of this land.

Does environmental reporting have the power change to people’s minds?

Definitely, I think so. Or else I wouldn't be doing it. I think the best kind of journalism does. Naomi Klein has this great phrase, which a lot of journalists talk about ... "speaking truth to power." I actually think power doesn't care all that much about the truth, right? So Naomi says the mission of journalists should be speaking truth about power. And speaking truth about power to millions of people in this country who might not realize how much power they have, if they come together and connect in social movements. It's not writing itself that changes the world, only popular movements do that. But I think journalists, whether environmental or otherwise, can play a really critical role in telling those truths and inspiring people and helping people understanding how power works.

This interview has been edited for length and clarity. 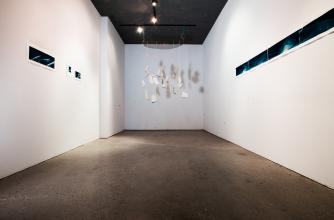 The Sculptor Who Smashed Her Work to Fight Climate Change

"As the ice melted, the ceramics fell loose and smashed against the ground, adding to a growing pile of shards underneath. To Burton, the sound of the cracking porcelain held an eerie similarity...
Read More