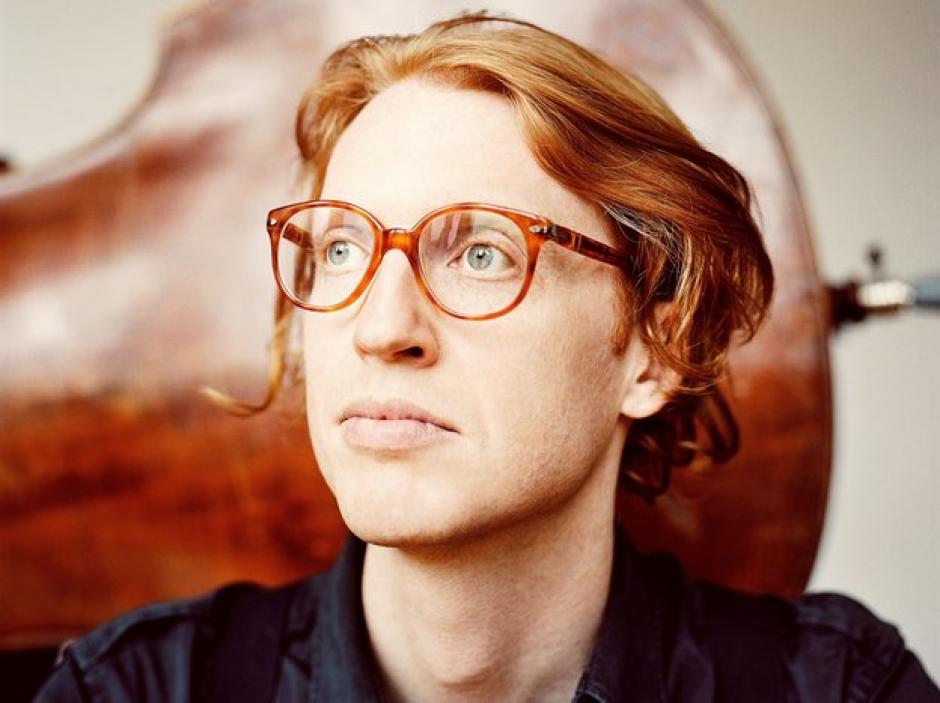 If Richard Reed Parry is feeling creative, he makes himself a little hard to find. You probably won’t be able to get a hold of him at all—his wifi turned off, his phone tucked away. The musician and composer, best known for his role in Arcade Fire, needs a certain amount of solitude in order to make something new out of thin air, and that includes breaks from his own mind.

“As soon as you give yourself space, all the things start to pop in your head that you forgot to do, or that you’ve been meaning to do, the tasks and other logistical things for your life,” he said.

“You don’t go and schedule things that pop in your head that you’ve been meaning to schedule. You actually have to cut off and be still for a bit.”

It makes sense, then, that Parry is joining Banff Centre for Arts and Creativity in September as a faculty member for our Art of Stillness residency, an interdisciplinary program that focuses on bringing a sense of quiet to the creative process of writers, visual artists and musicians. Participants will step away from the hustle and bustle of their daily lives to attend seminars, workshops, a public summit, and experiential activities including slow walks and daily meditative practice.

When you can’t manage to escape the pull of the internet or your own to-do list, you do yourself—and your creative work, which requires a certain amount of risk and experimentation—a disservice, says Parry.

“A lot of time if you aren’t getting enough stillness, or enough silence, or enough nothingness-time—for me those creative accidents are much fewer and further between. It’s one of the most essential ingredients for me in making music and making art.”

One of those “creative accidents” happened here at Banff Centre in 2005 while Parry participated in a music residency. That piece went on to become the first in his work Music for Heart and Breath, where musicians wore stethoscopes strapped to their chests so they could play to their own natural rhythms.

Participants in this year’s Art of Stillness program will workshop established compositions by Parry from that very album, as well as have an opportunity to collaborate with him as he experiments with new pieces and evolves his original idea. These new compositions will be performed live at the end of the program at a public event.

Audiences for the program’s public weekend will get a special sneak peek of these new works-in-progress—a rare treat for any Canadian music fan. The weekend will also feature discussions about stillness and the creative process from lead faculty member and author Pico Iyer, yin yoga sessions, smudging and Japanese tea ceremonies, and a slow supper all programmed to help participants escape the rush of daily life.

That rush is something Parry, who lives in Montreal, is looking forward to briefly escaping, come September. “No one makes it for you, which is the thing about stillness—it’s always there, but nobody will provide the time or the space for it,” said Parry.

“You still have to carve out a path to find it for yourself.”