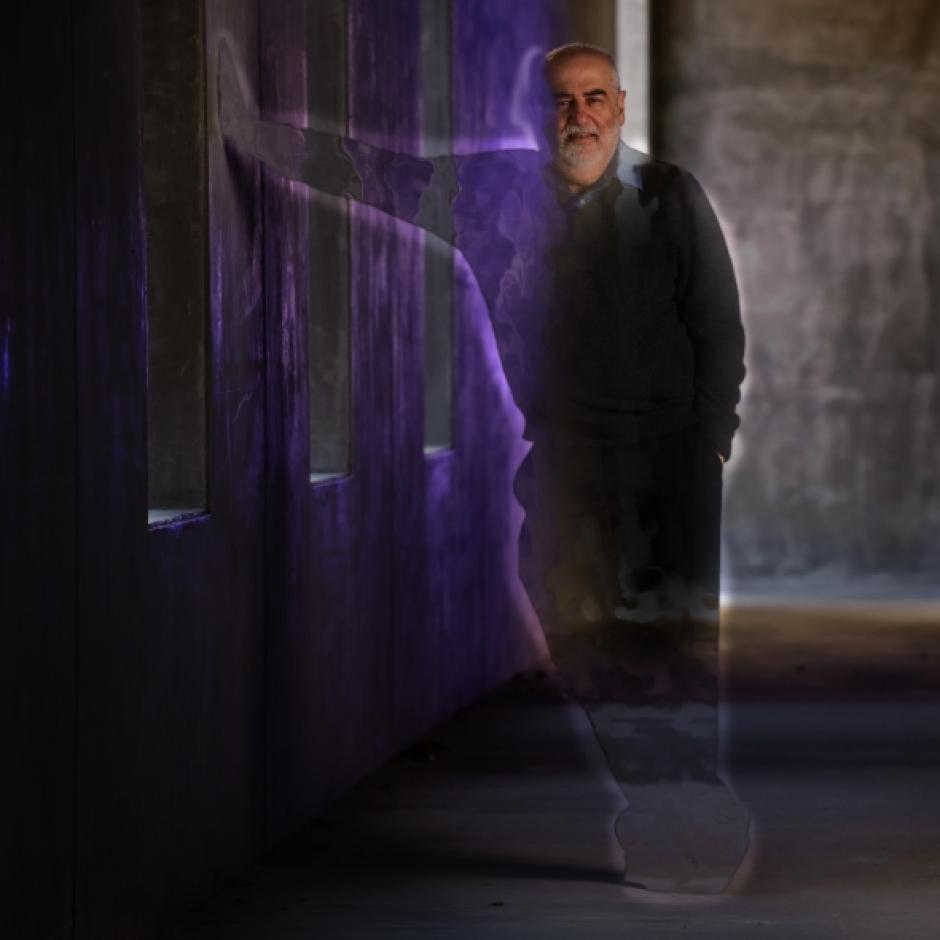 Gunther Uhlmann is a math genius.

The internationally renowned mathematician solves complex scientific problems and has received several honours for his research, including Guggenheim and Sloan Fellowships, and has held post-doctoral positions at Harvard and MIT.

Though when he wants to simplify material for anyone to understand, Uhlmann's children are the experts — he consults them because if they can understand, the rest of the world will, too.

“I try to explain these things to my kids. I find that helps a lot,” he says. That’s exactly what he did in preparation for a talk on the science and mathematics behind Harry Potter’s famous invisibility cloak, a most helpful accessory throughout the book and film series.

Invisibility has always been a subject of human fascination, from the Greek legend of Perseus versus Medusa to the more recent Star Trek, The Invisible Man, The Lord of the Rings and, of course, Harry Potter. Preparing a public talk in partnership with the Banff International Research Station, Uhlmann describes how inverse problems help make invisible objects seem visible and, conversely, how they make visible objects seem invisible.

Using the science behind the cloak that famously protected The Boy Who Lived, Uhlmann attempts to debunk the traditional notion of invisibility, and explain the process that deflects light off objects to make them appear invisible to the naked eye.

“Science is fascinating because things that seem impossible are usually always possible,” he says.

So as the idea of interfacing on phones and computers was an outlandish concept back in the '80s, could we expect to see a real Harry Potter-style invisibility cloak hit the shelves and become a regular commodity any time soon?

“Anything is possible,” Uhlmann muses. “Wouldn’t everyone like to be invisible, even for just one day?”