"A Song Can Save Your Life": Sean McCann on Fighting Addiction 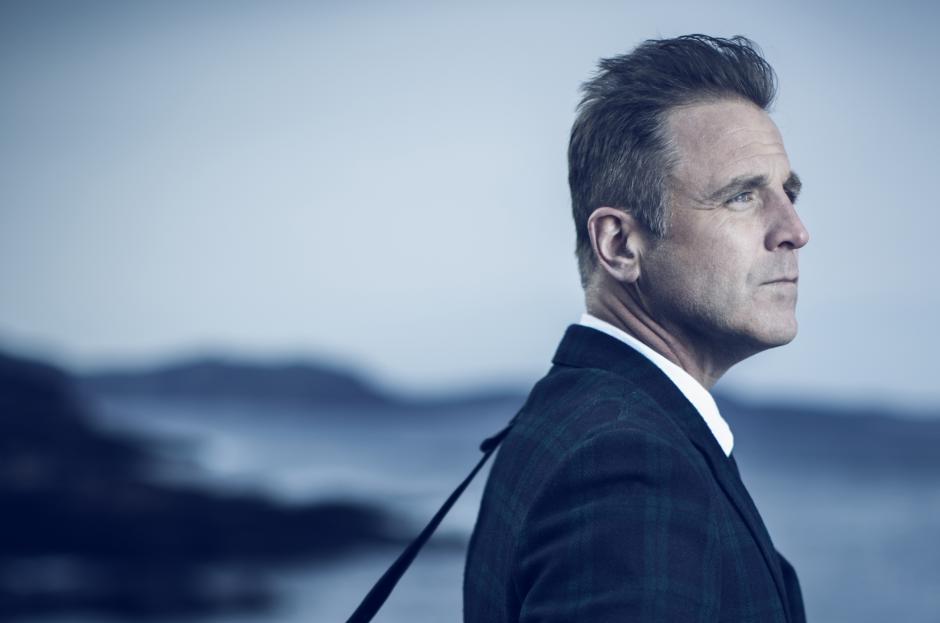 Two weeks after he quit drinking, Sean McCann, formerly of the Newfoundland band Great Big Sea, arrived at Banff Centre for a music residency. The time he spent in the Leighton Artists’ Studios proved to be the first step in a long journey towards recovery, with music at the heart of the process.

“I was fresh, sore, raw. I was detoxing for god sakes,” he said in an interview in November 2016. “Something was going to happen during that time and instead of drinking again, I was here. Sometimes you get lucky. Sometimes the world gives you a break. And I got lucky.”

During that time in his cabin in the woods, McCann wrote most of what would become his first solo effort, Help Yourself, which he returned to Banff to perform in November. In those first few difficult days and weeks of recovery, he’s convinced it was the music that saved his life.

“I advocate music as medicine because this was really what kept me straight,” he said, pointing toward his first-ever guitar, Old Brown. “This guitar and the songs that came out of it kept me alive.

“I believe secrets can kill you and I believe a song can save your life.”

Now sober for over five years, McCann speaks openly about his addiction and the mental health issues that stemmed from childhood sexual abuse at the hands of a parish priest. But being at the centre of one of Canada’s biggest party bands used to make it all-too-easy to suppress his feelings.

“When I started to remember my past, I really wanted to drink,” he said. “Great Big Sea was a party band. Our rider was a bottle of scotch, four bottles of wine, 48 beer, every day.” And while he was still doing what he loved—making music, and a good living at that—he wasn’t happy.

“I was making the wrong music. I was using it to hide.” 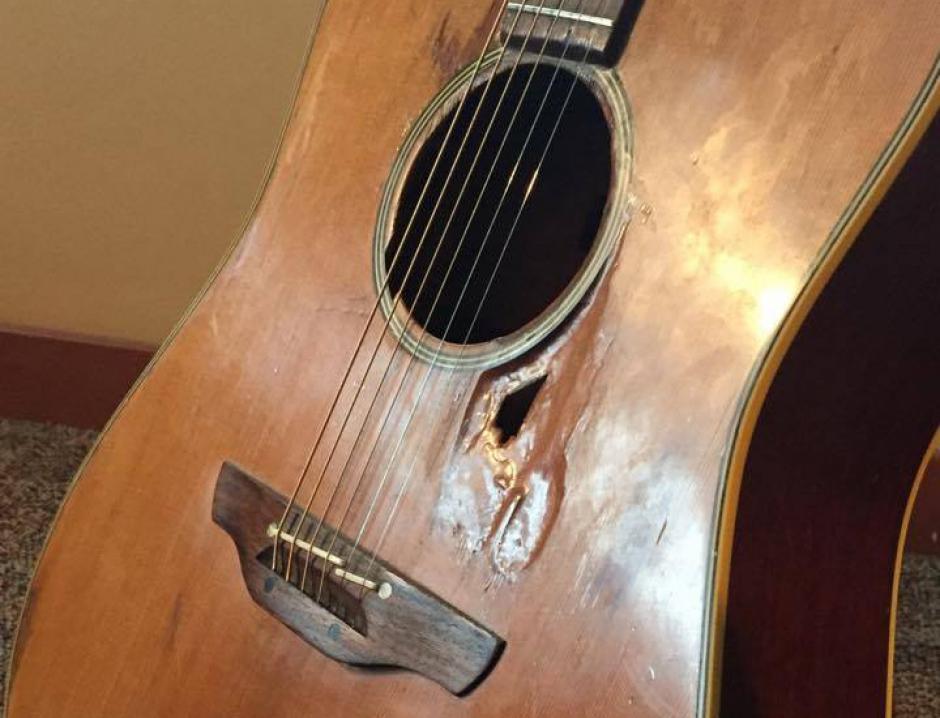 Now that he’s reestablished himself as a solo artist, he’s finally using music to tell the truth, and to help others recognize themselves in his songs. As he puts it, “I work way harder for a lot less money. But I’m happier.”

Part of that work includes unplugging, recharging, and creating new songs. McCann returns to Banff Centre often in order to get away from it all and do just that. He’s completed three self-directed residencies in the Leighton Artists’ Studios, but his time here is no vacation. “Twelve hours a day of writing. As much as I can stand,” he said. “You get up here and it gives you focus.”

That kind of focus and dedication to music is what helps McCann keep the demons at bay. “This is my therapy,” he said. “It’s not an option for me to stop playing music.” He picked up the guitar he’s had for over 25 years, battered from years on the road, and started strumming. “It’s been with me since day one,” he said.