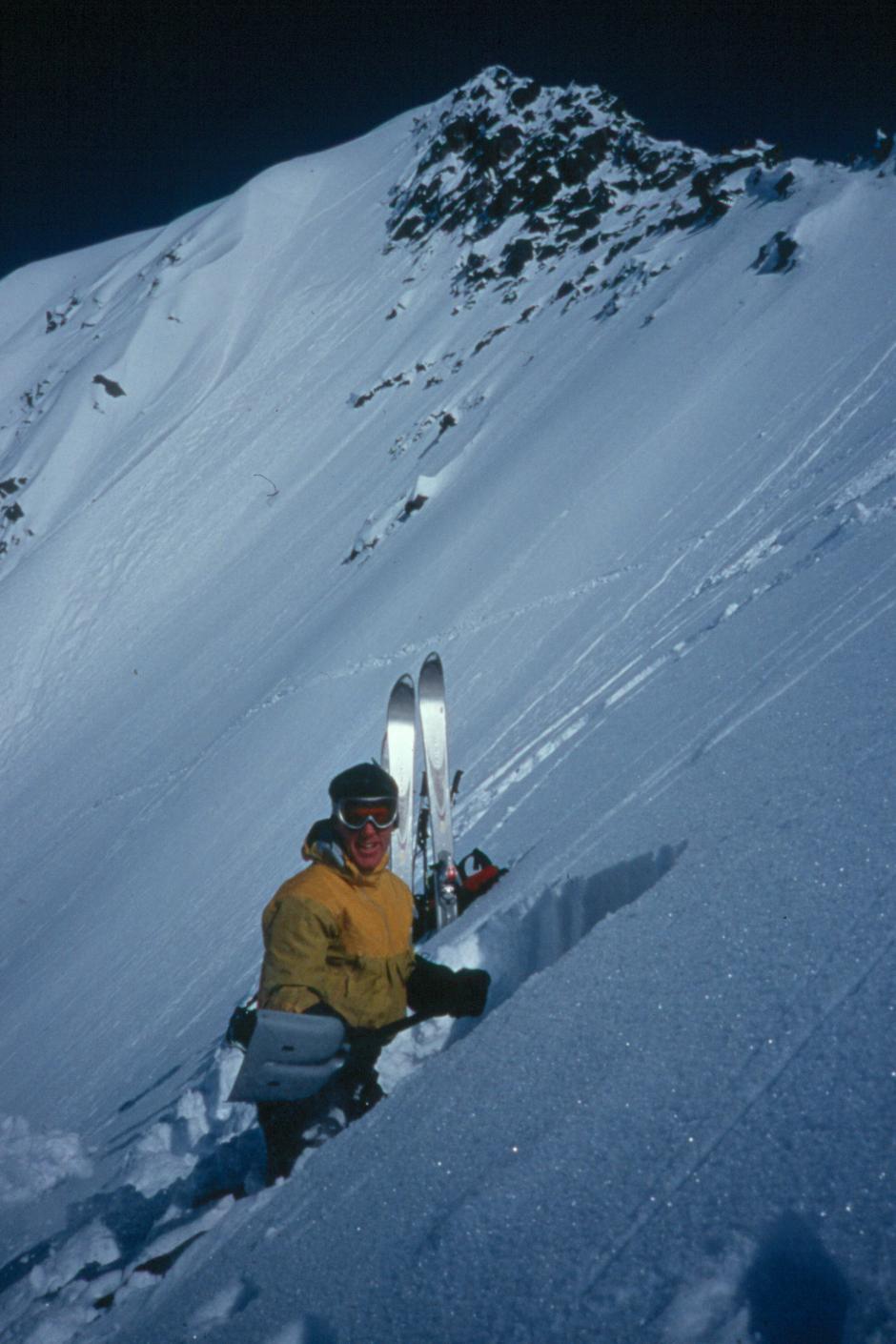 Banff Centre Mountain Film and Book Festival is proud to announce Grant Statham as the 2022 recipient of the Summit of Excellence Award.

Presented at Banff Centre Mountain Film and Book Festival since 1987, the annual Summit of Excellence Award has recognized an individual who has made a significant contribution to mountain life in the Canadian Rockies.  In 2016, the award was expanded to recognize individuals from across Canada.

The list of past recipients read like a "Who's Who" of the Canadian mountain culture scene, and includes a diverse collection of mountaineers, authors, artists, photographers, mountain guides, musicians, teachers, and rescue specialists.

The award is presented in memory of Calgary climber Bill March, an internationally respected mountaineer, author, and educator, who led Canada's first successful Everest climb in 1982.

Norseman Outdoor Specialist is pleased to support Banff Centre for Arts and Creativity in celebrating mountain life in Canada by sponsoring the 2020 Summit of Excellence Award:

"We are honored to be a part of this community of incredible people who share our passion and long-term commitment to understanding, enjoying, and protecting our local mountains.  It is our respect and love for the natural world that compels us to connect with it, as well as to educate and outfit others so they can experience its rewards while understanding the importance of the responsibility we all share in preserving it." 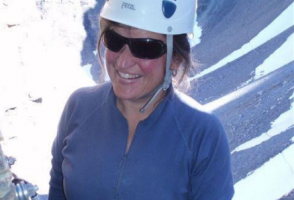 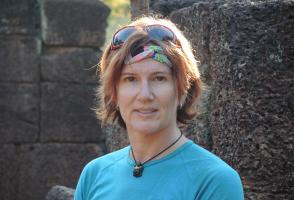 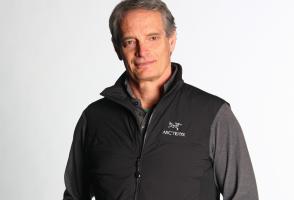 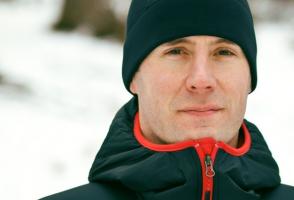 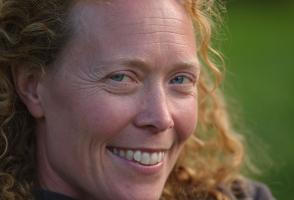 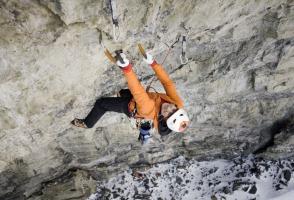 Summit of Excellence Past RecipientsMountain Idol