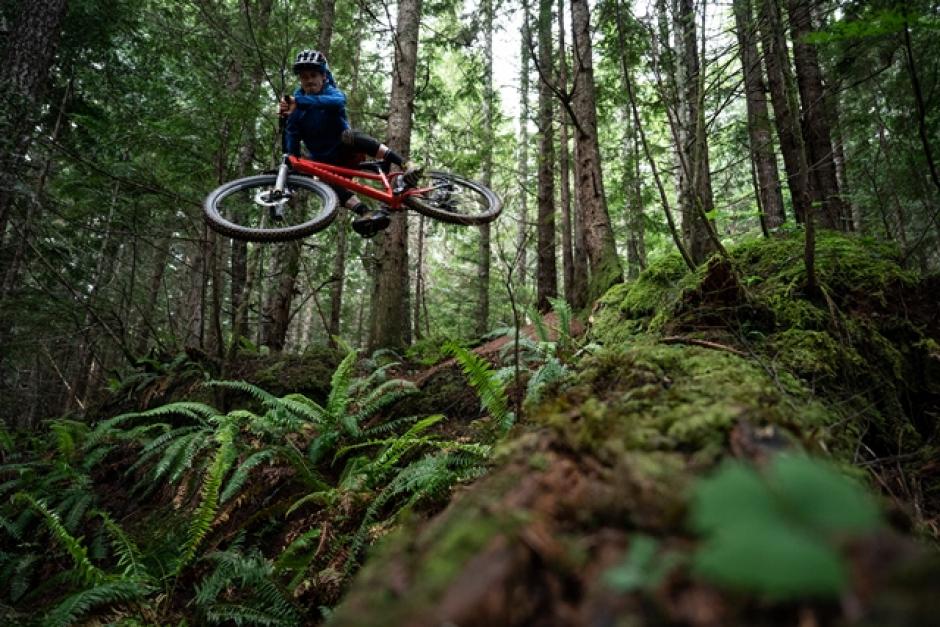 What happens when you put your foot on the first hold and press upward or when your shovel pierces the earth as you lay down a new trail? With each step your body seeks to find flow and ultimately your mind finds peace. This program is about starting new journeys and leading the charge.

Growing up with their family in the remote Rolwaling Valley in Northeastern Nepal, Nima Jangu, Tshering Namgya and Dawa Futi Sherpa watched their father and brother pursue a life of climbing supporting large expeditions in the Himalaya but they couldn’t have imagined a life of climbing for themselves. As a result of encouragement from their brother Mingma, a few crazy conversations amongst themselves, and some quick planning, in May 2021, Nima Jangmu, Tshering Namgya and Dawa Futi found themselves summiting Chomolungma (Mt. Everest) together as a team. In doing so, they set a new record as the first three sisters to reach the highest point on earth. With the highest summit already under their belts, these three inspiring Nepali climbers hope to empower and motivate women in Nepal and indeed all over the planet.

In summer 2021, The Banff Centre Mountain Film and Book Festival arranged a remote interview with the three sisters in Kathmandu and Nepali journalist and correspondent Subina Shrestha. 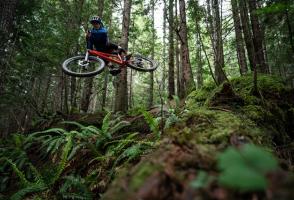 Experience a mountain bike trail coming to life before your eyes and explore the motivations behind the builders' creative expression. 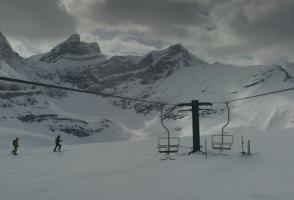 When Fortress Mountain closed in 2004, the once vibrant ski resort slipped into a remnant of the past. Two decades later the far side chair, frontside chair and day lodge remain standing. While the guests have disappeared, ghosts remain. 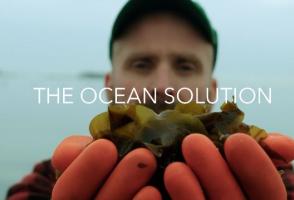 Farming under the sea? Meet Bren Smith, the ocean farming pioneer whose vertical kelp and shellfish farms can transform the way food is produced. Unwilling to tether himself to land, he took the hard lessons learned and returned to the sea with a new method of restorative ocean farming. 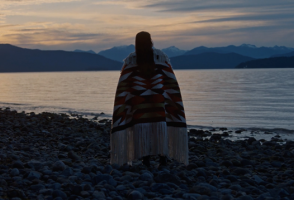 For centuries, weaving has formed an integral part of the Coast Salish communities' culture. Yet for around 82 years the tradition of weaving lay dormant. Debra Sparrow, Chief Janice George and Angela George, among other Coast Salish weavers have since revived these lost traditions. 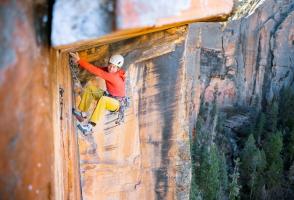 For Lor Sabourin, climbing is more than a sport; it’s a way of exploring identity and building resilience in the face of adversity. They/Them follows Lor, a trans climber, into the sandstone canyons of northern Arizona, on a journey to piece together one of the hardest and most inspiring routes of their life. By embracing the strength in vulnerability, Lor has found the space to thrive and build a climbing community that others like themself can call home. 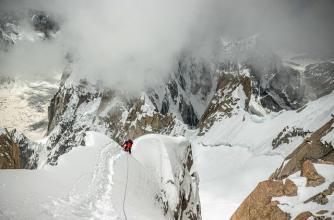 This climbing program sends us on a journey to several of the globe’s great mountain ranges; The Karakoram, the Coast Mountains of Canada, the European Alps and into the mysterious rainforests of... 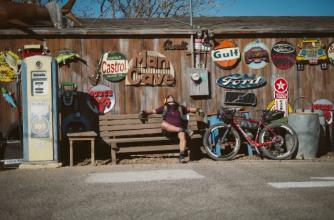 Back flips, catching some good air, skiing pow and running class V rapids are all at play. Just be sure you make it home to tell the tale. Pick your toy and send that line!