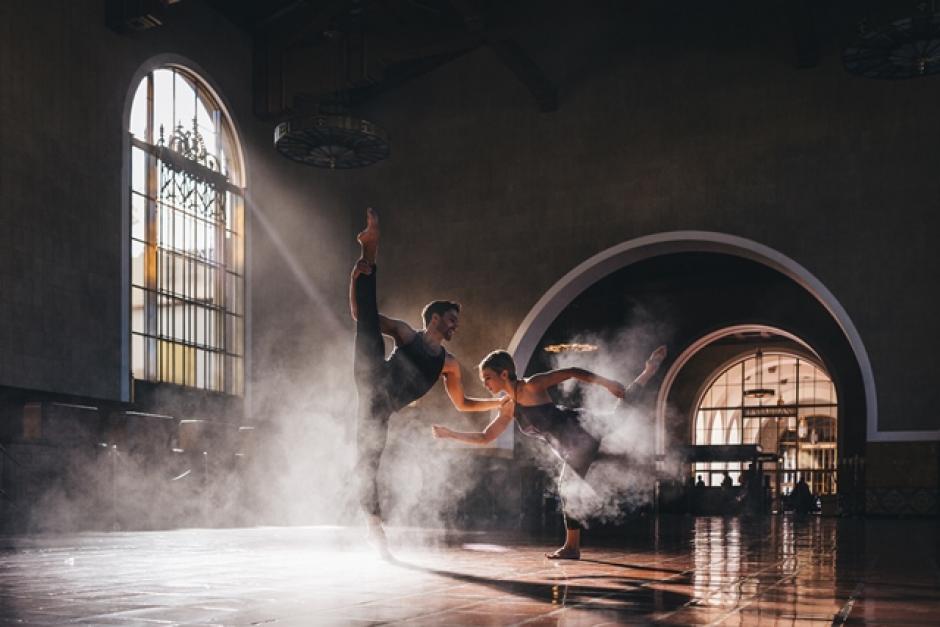 (d)elusive minds is based on the true story of Santiago, a mental patient with Capgras Delusion, a type of Schizophrenia where the person becomes convinced that a family member has been replaced by an identical imposter. In a delusional fit, Santiago killed his wife, whom he deeply loved. For the following fifteen years he spent in prison, he wrote a letter to his wife every single day, convinced she was still alive. Today he still is looking for his wife. Inspired by this story and many other extraordinary stories, this work explores the line between reality and fiction, health and insanity, and the deceiving characteristics of appearances.

A Million Voices is inspired by the great music of Peggy Lee. Lee’s music, in response to the political climate of her time, reminds us that even during dark times, life is worth enjoying.

This work was made possible in part by Made in Wickenburg Residency Program at Del E. Webb Center for the Performing Arts with funding from the RH Johnson Foundation, the National Endowment for the Arts, the Wellik Foundation, WESTAF and Benner-Nawman.

Dust is inspired by Cult, which was originally commissioned by The Place Prize, sponsored by Bloomberg.

This work was generously underwritten by Barry and Martha Berkett.
This work was created while in residency at The Luckman Fine Arts Complex in Los Angeles and at The Chutzpah! 2014 Festival in Vancouver.

An exuberant homage to American jazz standards, o2Joy is, as its title suggests, an expression of sheer joy through music and movement.

A huge thank you to Banff Centre for generously hosting and supporting our company.  We feel incredibly lucky to be presented by prestigious institutions around the world, who believe in our work and in sharing dance with diverse communities.  To be able to do it in as beautiful a setting as Banff, with such a rich history of supporting the arts is a tremendous honor.

A large part of BODYTRAFFIC's mission is to represent Los Angeles throughout the globe; Banff Centre will play a meaningful role in building BODYTRAFFIC's growing impact and legacy.

Thank you to Janice Price, Emily Molnar, and the entire Banff Centre team for this extraordinary experience!

BODYTRAFFIC is a world-class contemporary dance company, known throughout the world for its Los Angeles-grown contagious vivacity. BODYTRAFFIC continues to push boundaries and establish Los Angeles as a city known for dance.  Founders and artistic directors Lillian Rose Barbeito and Tina Finkelman Berkett maintain a deep commitment to BODYTRAFFIC being at forefront of the contemporary dance world.

Named “the company of the future” and “one of the most talked-about companies - not just in LA, but nationwide” by the Los Angeles Times, BODYTRAFFIC is internationally recognized for its high caliber work and palpable love of dance. BODYTRAFFIC is home to an exceptionally versatile family of world-renowned dancers who have trained with the likes of Mikhail Baryshnikov, The Juilliard School, Hubbard Street Dance Chicago, and more.

BODYTRAFFIC seamlessly pays homage to traditional styles and techniques, while forging the way for contemporary dance of today.

BODYTRAFFIC has performed for sold-out audiences at prestigious theaters and festivals around the world. In 2016, BODYTRAFFIC made its Hollywood Bowl debut with the Los Angeles Philharmonic.  In 2017-2018, the company celebrated its 10th season with an international tour to more than 20 cities, including Moscow and St. Petersburg for the CONTEXT Diana Vishneva Festival, and The Hague, Netherlands for The Holland Dance Festival. The season culminated with performances at the Wallis Annenberg Center for the Performing Arts in Beverly Hills.

BODYTRAFFIC’s extensive outreach and education program touches lives at home in Los Angeles and throughout the world.  The company’s artistic directors and dancers provide training opportunities for pre-professional and professional dancers, as well as, customized dance experiences for people of all walks of life, with an emphasis on sharing with underserved populations.

In 2015, BODYTRAFFIC was selected by the Obama Administration to be cultural ambassadors of the United States to Israel and Jordan via DanceMotion USA℠, a dynamic cultural diplomacy program that supports United States foreign policy goals by engaging international audiences through educational opportunities, cultural exchange, and performance. Produced by BAM (Brooklyn Academy of Music), DanceMotion USA℠ is a program of the Bureau of Educational and Cultural Affairs of the US Department of State. BODYTRAFFIC has also served as cultural ambassadors of the United States in South Korea (2016), in Algeria (2017-2018), and in Indonesia (2018). 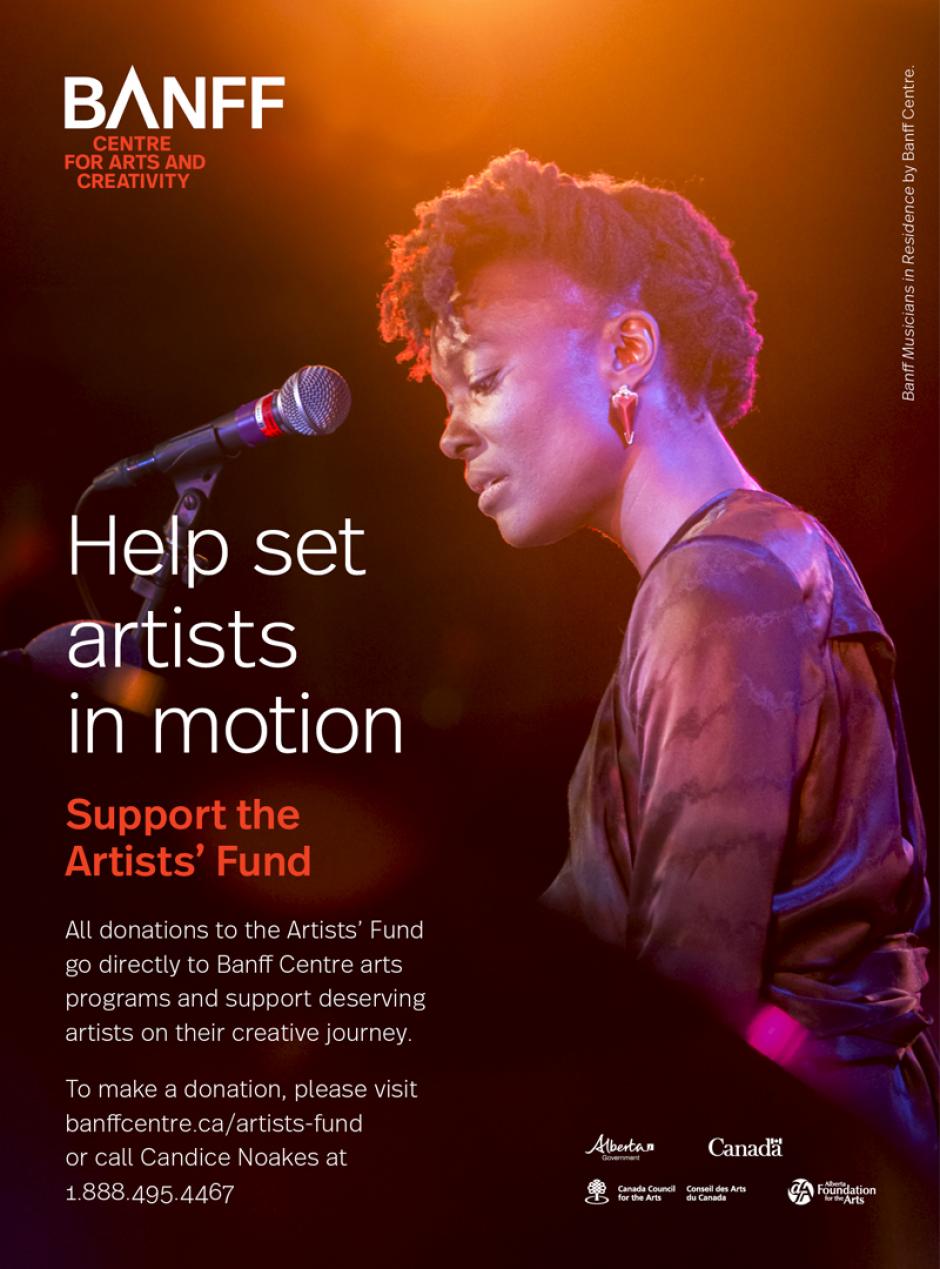 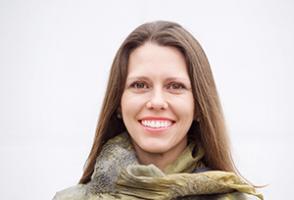 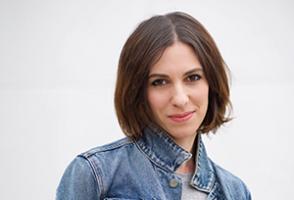 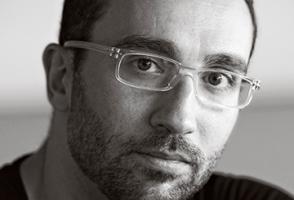 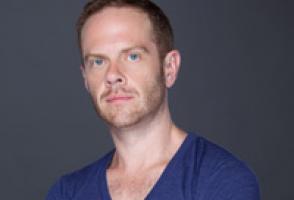 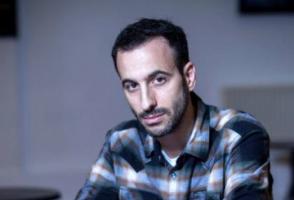 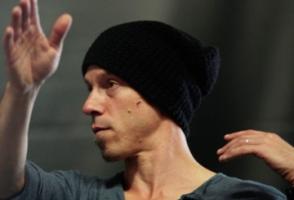 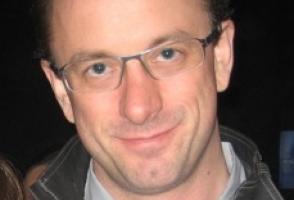 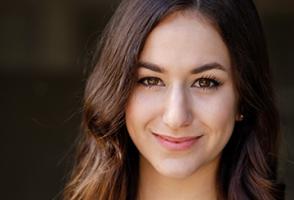 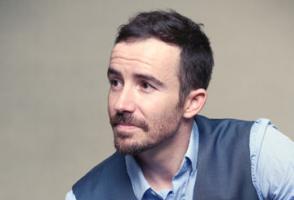 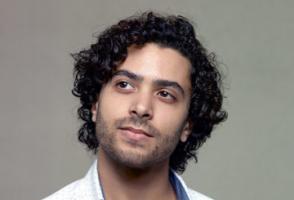 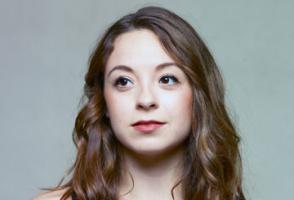 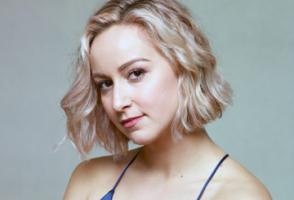 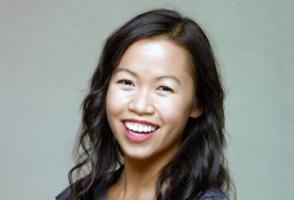 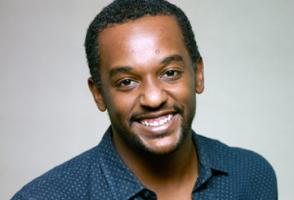 Head of Wigs & Make-upLaura Lee Osborne
Wigs & Makeup Technician* | With the assistance of the Banff Centre Artists' AwardsMichaela Burke
Wigs & Make-up Technician* | With the assistance of the Gertrude and Ernest E. Poole EndowmentGuillaume Carpentier
* denotes Practicum Participant Please note financial assistance to participants and practicums is made possible through Banff Centre Scholarships and through the various scholarship funds named above. 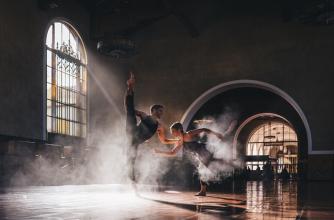