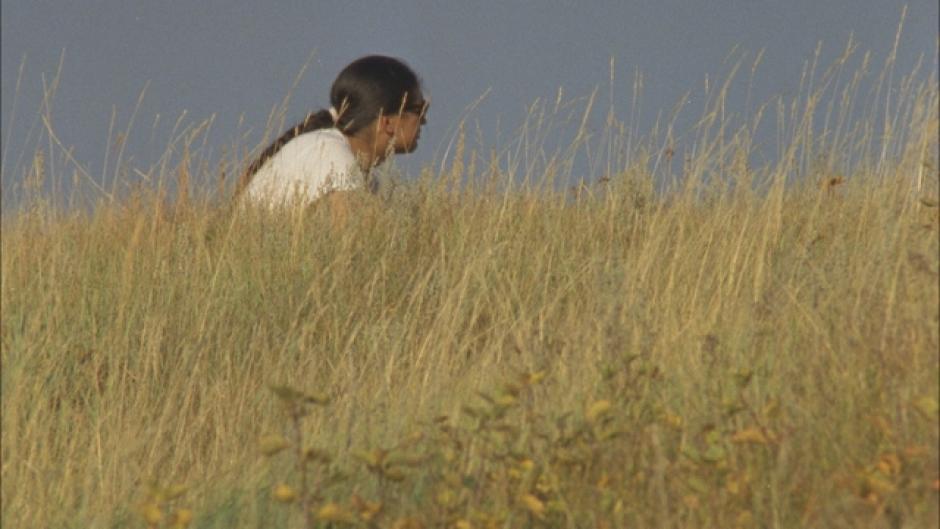 In this exhibition Brian Jungen and Duane Linklater presented their collaborative film Modest Livelihood (2012), which takes the use of and self-determination over native land as its central concerns. Both indigenous artists, Jungen, internationally recognized for his sculptures, is DaneZaa; while Linklater, who has been working with moving image and performance to portray native oral histories and learning methods, is Omaskêko Cree. In the early stages of the collaboration they hunted together unsuccessfully for a moose in Northern Ontario; Modest Livelihood, in which Jungen and Linklater are both protagonists and directors, originates in this venture.

The film follows the artists as they set out from Fort St. John on a series of moose-hunting trips. Travelling first by backcountry vehicle and then more slowly on foot, the duo encounter stunning northern landscapes along with starker regions marred by industrialization before eventually finding the wildlife they seek. Much of Modest Livelihood is shot over the course of a day in Peace Country on the territories of the DaneZaa in northern British Columbia. Jungen’s uncle, elder Jack Askoty, also appears in the narrative, sharing with Linklater and Jungen his intimate knowledge and a local history of the land.

The film was made with economic means by a small team. Shot by a professional camera-man with a Super 16mm camera, Modest Livelihood collapses documentary and narrative genres and gives a nod to the anthropological documentary films produced by the National Film Board of Canada such as Cree Hunters of Mistassini (1974), which portrays a group of three families as they hunt in the Canadian north.

Unlike television hunting series and magazines, Jungen and Linklater’s excursion avoids the heroic clichés sometimes associated with the sport. For the artists, killing yields more than just a trophy. It marks a distinctive continuum that links their current lives, unalterably influenced by the course of modernity, to those of their ancestors before contact. The understanding of how to carry out these traditions, transferred between generations, introduces a visualization of native pedagogy. Through a progressive form of observation and experience, the knowledge of these methods is passed on and reaffirmed for each succeeding generation.

Presented in collaboration with dOCUMENTA (13)

Brian Jungen lives and works between Vancouver and Fort St. John and has shown nationally and internationally in major solo and group exhibitions. Using reclaimed materials and creating a hybridity of meaning in these objects, Jungen's work evokes cultural traditions and points to the link between the social and environmental effects of our globalized trade in mass-produced objects and the power that such commodities transmit.

Duane Linklater is Omaskêko Cree, from Moose Cree First Nation in Northern Ontario and is currently based in North Bay, Ontario. He has attended the University of Alberta, receiving a Bachelor of Native Studies and a Bachelor of Fine Arts with a focus on painting. Linklater also attended the Milton Avery Graduate School of Arts at Bard College in upstate New York, USA, completing his Master of Fine Arts in Film and Video. 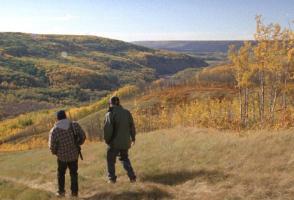 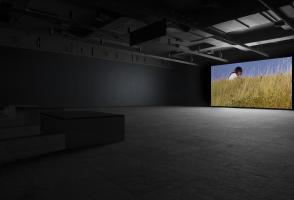 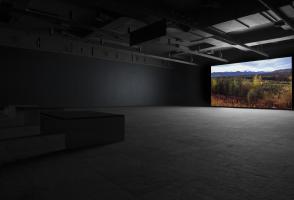 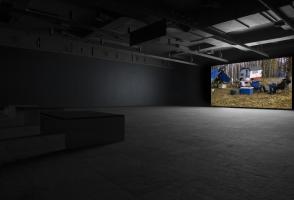