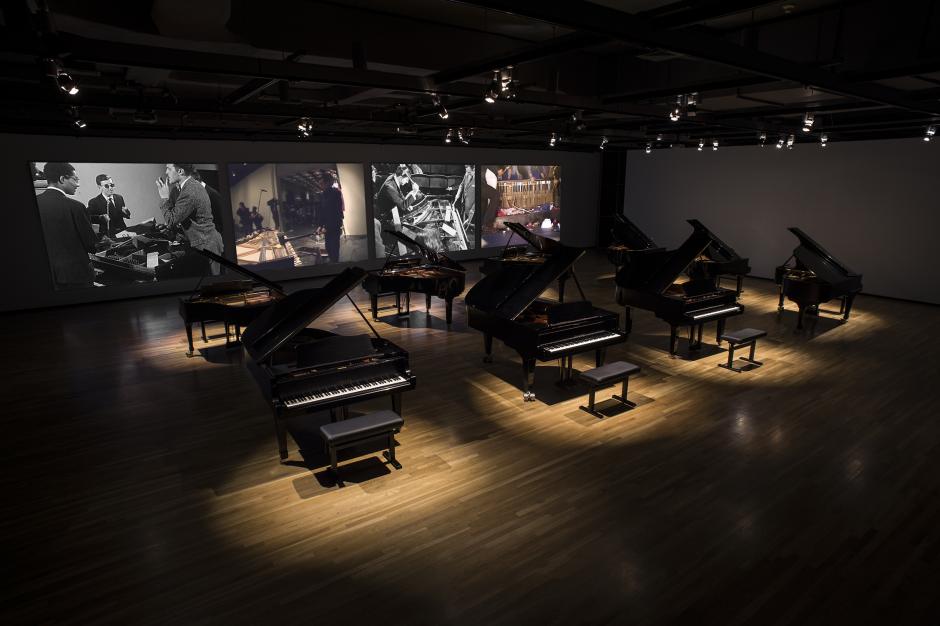 Piano Destructions is the world premiere of a commissioned performance and exhibition by the Frankfurt and London based artist Andrea Büttner. Working with the artist over two years, Walter Phillips Gallery and The Banff Centre have researched, supported and produced Piano Destructions.

The project takes its departure from a history of artists from the 1960s onward - predominantly male - who have destroyed pianos as a part of their practice. Grounded within experimental music and performance associated with the international Fluxus movement, the gesture of destruction has been carried out in various manners - from burning and dropping, to smashing and hammering. The piano is one of the most iconic instruments of art and cultural production and these performances can be read as highly gendered when related to the image of the piano, which is linked to notions of traditional bourgeois female education. Within the exhibition there is a selection of projected archival footage showing artists destroying pianos.

As a response to this destructive history, Büttner staged an ambitious performance in Walter Phillips Gallery where nine female pianists, five of whom were from the Bow Valley, performed in chorus on nine grand pianos. The performance was recorded for nine speakers that play back the concert within the exhibition, representing each piano from the original configuration. The repertoire of the performance begins with a selection of Romantic Era pieces by the composers Frédéric Chopin (1810-1849) and Robert Schumann (1810-1856). These quintessential works for piano are chosen from a period in which the discourse of genius was first introduced to describe artists and their talents. The Romantic selections are followed by two choir pieces, originally written for several voices, by the Renaissance composer Claudio Monteverdi (1567-1643). Monteverdi was the beloved composer of one of the founding Fluxus artists, George Maciunas (1931-1978). Here, these choir pieces have been translated into compositions for the piano for the first time, and complicate the reading of the Romantic selections by reminding us of the virtues of collectivity in relation to the soloist or notions of individual genius. When these choral works are performed on the piano, it takes on a different kind of voice, giving it the ability to become a member of the chorus instead of spotlighting its range as a dynamic and individualistic instrument.

Piano Destructions is complemented by the inclusion of two newly commissioned works on paper, Piano and Keyhole (2013), from Büttner's newest series of woodcuts. Piano was created by using the deconstructed components of a discarded piano from an elementary school. As a recurrent medium across her practice, Büttner's dedication to woodcutting is an affirmation of the physicality associated with process and emphasizes the importance of committed time and effort toward the creative act, just as the role of repetition and rehearsal of the piano is underscored in this exhibition.

The Gallery acknowledges the vital support of The Canada Council for the Arts and The Alberta Foundation for the Arts. This exhibition is made possible through the support of Special Foundation Funds of The Banff Centre, The Goethe lnstitut and Sol Fleising Marketing, Montreal. With thanks to all Banff Centre staff, Vice President, Arts Carolyn Warren, President Jeff Melanson and the Board of Governers.

1 This preference is described by the experimental filmmaker Jonas Mekas, in his short documentary, Zefiro Torna or Scenes from the Life of George Maciunas (1992).

Andrea Büttner (b. 1972, Stuttgart, lives and works in London and Frankfurt) works across a diverse range of mediums – woodcutting, glass painting, clay sculpture, screen printing, video, and performance – that reflect an ongoing concern with the boundaries between formal and more conceptual critical practices. Her works re articulate the question of value in terms of aesthetic judgment. As such, her works often utilize other people's work in the form of readings, quotation or interviews, and a central focus of the work is theories of reception and the relationship between emotion and visual art. Büttner studied both art history and philosophy, and recently completed her doctorate on the subject of shame and art at the Royal College of Art, London. She is the winner of the 2010 Max Mara Art Prize for Women, which culminated in a solo show at the Whitechapel Gallery, London (2011). She was also included in dOCUMENTA (13), both in Kassel and Kabul (2012.) 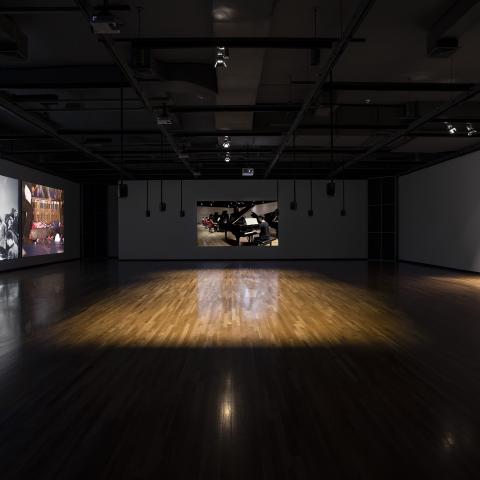 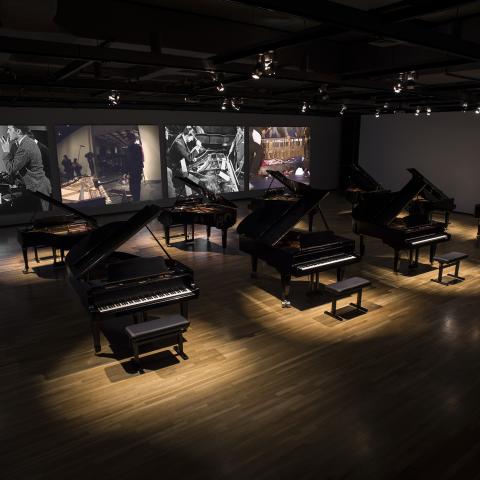 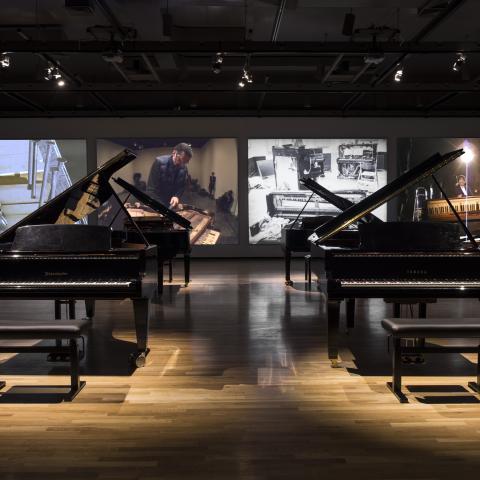 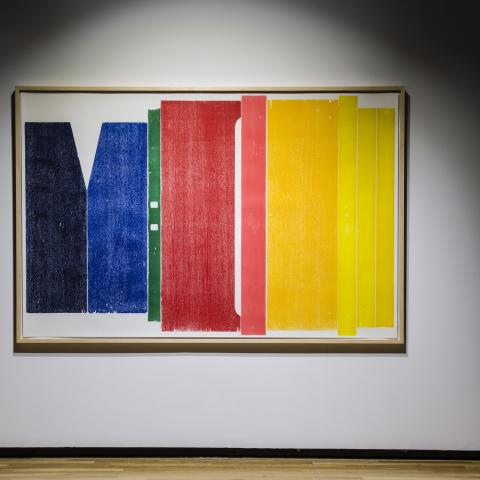 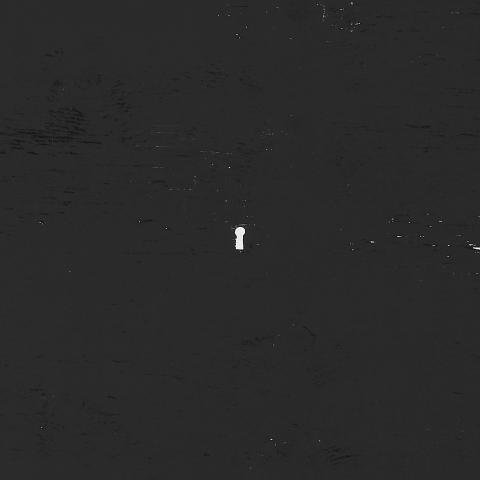