Banff, Alberta, November 14, 2011 -- Climber and adventure photographer Cory Richards is the first American to summit one of Pakistan’s 8,000m peaks in winter. His successful ascent of Gasherbrum II earlier this year, with climbing partners Simone Moro and Denis Urubko, was a spectacular alpine victory, sought by many other climbers over decades of attempts. But the footage Richards brought back in his small, hand-held camera showed the full story – the intense, shattering cold at altitude, the exhaustion and fear, and the sheer emotional highs and lows of the expedition. Filmmaker Anson Fogel took Richards’ footage and created Cold, a haunting and visceral film about the climb, which has won the Grand Prize at the 2011 Banff Mountain Film and Book Festival.

“We were awed by this film,” says filmmaker and jury member Jacki Ochs of the Grand Prize winner, sponsored by Mountain Equipment Co-op, “its sensitivity, humility, great storytelling, and technical achievement.”

Created 36 years ago, the Banff Mountain Film and Book Festival has become the premier event of its kind in the world. The Festival showcases the world’s best films, books, and photographson mountain subjects – climbing, culture, environment, exploration and adventure, and sport – and attracts the biggest names in mountaineering, adventure filmmaking, and extreme sports as presenters and speakers. More than 70 films were screened during the nine-day festival, and an international jury awarded more than $50,000 in cash and prizes in 12 categories.

Category winners for the 2011 Banff Mountain Film Festival include:

The Audio Post-Production Award, chosen by Dolby Digital sound engineer Charlie Robinson, was given to Fogel as well, for Cold. The purpose of the award is to help filmmakers produce surround DVD soundtracks for their projects while helping The Banff Centre further its goals in audio education and quality sound. The award provides $10,000 in studio services and staff expertise in the Centre’s facilities. 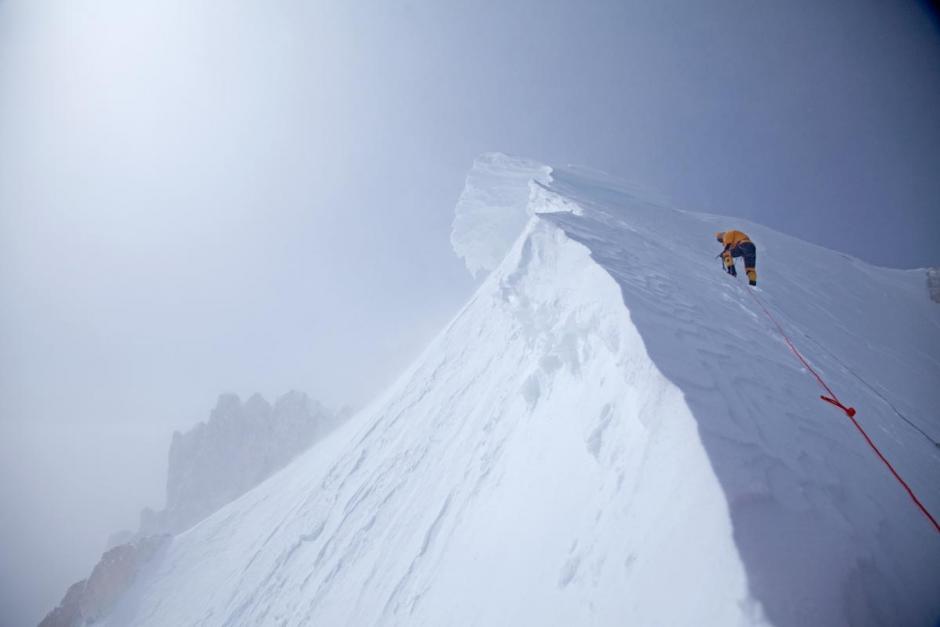