Banff, Alberta, October 12, 2012 – Of the handful of alpinists who have climbed all 14 of the world’s 8,000-metre peaks without supplemental oxygen, Austria’s Gerlinde Kaltenbrunner is the lone female. National Geographic’s 2012 Explorer of the Year, Kaltenbrunner reached the summit of K2 (8,611 m) in August 2011, via the North Pillar – securing a place in history as one of the greatest alpinists of all time. Kaltenbrunner will present her story at the 2012 Banff Mountain Film and Book Festival on November 2 – followed by the world premiere of director Dave Ohlson’s feature film, K2 Siren of the Himalayas, in which Kaltenbrunner is featured.

K2 Siren of the Himalayas is one of a record 79 film finalists chosen for the 2012 Festival, which runs October 27 to November 4, 2012, at The Banff Centre in Banff, Canada. Over the nine-day festival, audiences will experience the world’s best in the mountain genre -- films and books chronicling the passions and obsessions of mountaineers, endurance and extreme athletes, and environmental and cultural advocates.

Athlete, explorer, and humanitarian Conrad Anker takes the stage on October 27 to recount his and climbing partners, Jimmy Chin and Renan Ozturk’s, first ascent of India’s Mount Meru via the Shark’s Fin Route. Over the past three decades, more than two dozen attempts have failed in this elusive test of high altitude, big-wall mountaineering skills.

The Festival’s opening weekend, October 27 and 28, brings a full slate of climbing, adventure, and mountain environment and cultural films to Banff, including the world premiere of National Geographic’s Winged Seduction: Birds of Paradise, in which photographer/filmmaker Tim Laman and ornithologist Ed Scholes chase the Holy Grail of wildlife photography deep within the mountains of New Guinea. Laman and Scholes will be in attendance to answer questions about their 10-year search for all 39 known species of these elusive birds. The Festival will also host the North American premiere of Messner, Andreas Nickel’s detailed account of the life of Reinhold Messner. Nickel’s film portrays an acutely human side of this mountaineering legend.

On October 30, the Festival’s popular Radical Reels night returns, hosted this year by Paralympian and X-Games medal winner Josh Dueck – the first person to perform a back flip on snow in a sit-ski. This annual sell-out event culminates with Where the Trail Ends, the hottest mountain biking film of the year. The next night, The Banff Centre’s biggest theatre will fill with fans of the steep and deep when The Snow Show brings in the best of the year’s ski and snowboard films.

On November 1, David Suzuki explores the concept of Gross National Happiness as he leads an on-stage conversation with Dasho Kinley Dorji of Bhutan, followed by additional film finalists including the Canadian premiere of Watershed. Directed by filmmaker, Mark Decena and executive-produced and narrated by Robert Redford, the film tells the full story of the threats to the once-mighty Colorado River and offers solutions for the future.

During the weekend of November 3 and 4, audiences are treated to two full days of screenings – including Crossing the Ice, the story of Australian adventurers James Castrission and Justin Jones (Cas and Jonesy) as they attempt to complete the first unsupported return journey to the South Pole. Also notable is the North American premiere screening of Autana, in which UK director Alastair Lee follows Leo Houlding’s latest climbing adventure deep into the Amazon.

National Geographic Explorer-in-Residence, Wade Davis will be back on the Banff stage November 3 to discuss his best-seller Into the Silence: The Great War, Mallory, and the Conquest of Everest. Later, audiences can catch more films, as well as a special live presentation of the multiple award-winning interactive project, Bear 71 created by Alberta’s Leanne Allison and Jeremy Mendes from Vancouver. Both will be in attendance to guide the audience through their touching story of a mother bear and her cubs as they attempt to survive in busy Banff National Park.

Created 37 years ago, the Banff Mountain Film and Book Festival has become the premier event of its kind in the world. The Festival showcases the world’s best films, books, and photographs on mountain subjects – climbing, culture, environment, wildlife, exploration and adventure, and sport – and attracts the biggest names in mountaineering, adventure filmmaking, and extreme sports as presenters and speakers. More than 70 films are screened during the nine-day festival, and international juries will award more than $50,000 in cash and in-kind prizes, including post-production and audio engineering services from The Banff Centre. 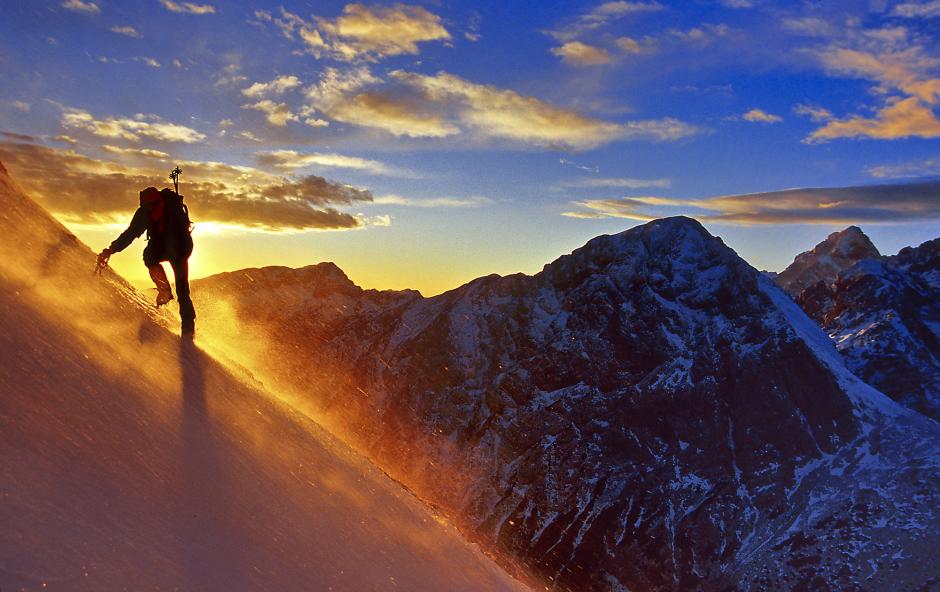