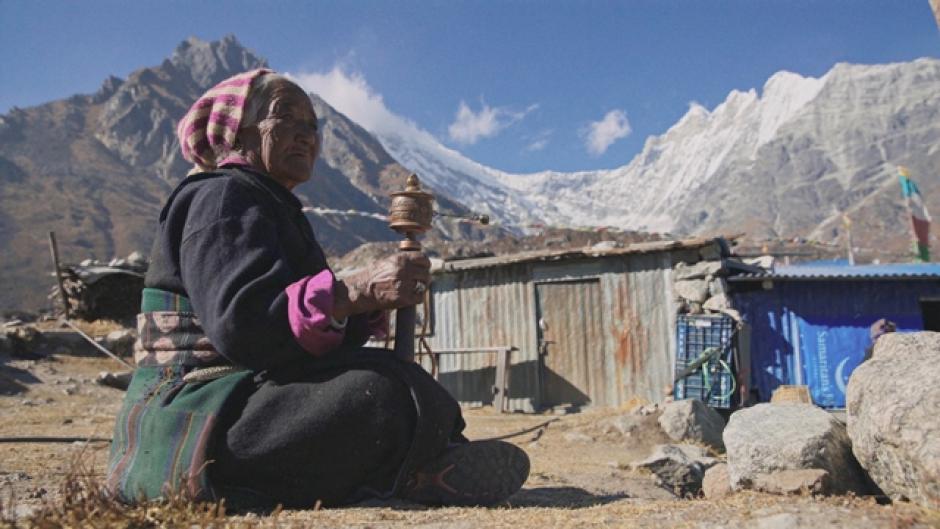 When 12 young soccer players and their coach were trapped by monsoon floods inside a cave in Thailand, the world watched for 16 days as reporters gave updates from outside the rescue zone. The Rescue gives a perspective that no reporter could ever capture, through the eyes of the Thai and international rescue divers, and never-before-seen footage from their cameras.

“This real-life Mission Impossible, played out on television screens at the time of the 2018 FIFA World Cup, sets out to save the twelve young Thai footballers and their coach from almost certain death, as they become trapped in a deep cave deluged by a downpour in Northern Thailand.  An assorted team is tasked with this mission, made up of the Thai Navy Seals, US Air Force Special and volunteer cave divers, whose cave-diving know-how as well as their courage and self-deprecation is notably striking.  The live footage of weeks of the rescue mission in dark subterranean caves, against a ticking clock before the onset of the next rains, knitted together with archival footage, enactments, and interviews, make for documentary as gripping cinema."

Watch the award winning films online in our Best of the Festival: 2021 Award-Winning Films programs (November 5-7).

“It's wonderful when a book can change the way we perceive the world around us. As someone who spends a lot of time in forests, my perception and understanding of that interconnected world has been altered, thanks to Suzanne Simard's story.

Throughout Finding the Mother Tree, Simard alludes to the awareness of indigenous first nation peoples for the wisdom of the forest - the caring networks of trees and other organisms, including humans. She has used the scientific method and her own inspirational grit and determination to make us remember this forgotten knowledge. Moreover, in discovering and explaining at an ecological, biological and chemical level, she has substantially enhanced this knowledge. By relating it in a manner our industrialized world will understand, Simard is showing us the reasons why we need to change our ways.

Special Jury Mention
More than It Hurts: And Other Stories of (Mis)Adventure by Womxn Who Climb and Mountaineer
Wendy Bruere, Climb and Wine (Australia, 2020)

For more information on the 2021 Banff Centre Mountain Film and Book Festival and to view the live and virtual schedule for the closing weekend (November 5 - 7), please visit www.banffmountainfestival.ca.

The World Tour hits the road following the Festival, bringing Banff to audiences in over 40 countries, with more than 1000 screenings annually around the globe.

Mark your calendar for next year's Banff Centre Mountain Film and Book Festival – October 29 to November 6, 2022!