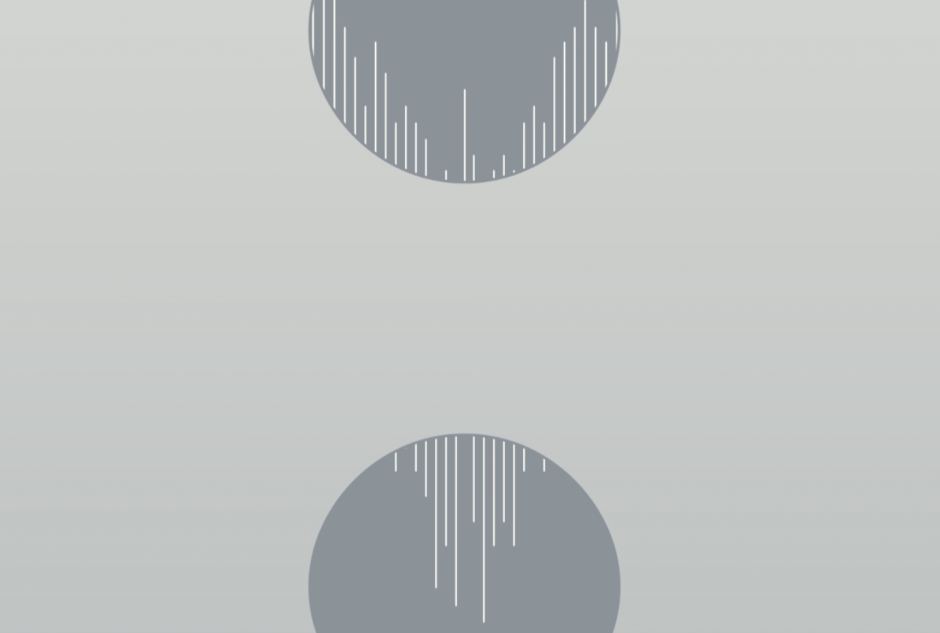 Still of Anne Macmillan's animated video work, "This Place," which she worked on during her Emerging Atlantic Canada Artist residency in 2016.

Nova Scotia artist Anne Macmillan is the inaugural recipient of our Emerging Atlantic Canada Artist residency. While she completed her self-directed residency, we spoke with her about her practice, her connection to nature, and her love of the Banff Springs snail. If you’re an emerging artist from Atlantic Canada, apply for next year’s award.

Artist Anne Macmillan is an observer, by nature. She likes to look closely—at objects, at structures—and note how that simple act of looking can change the very thing she’s looking at. When she heard about the Banff Springs snail, an endangered corn-kernel-sized mollusk that only exists in Banff National Park, as well as the team of people who spend their days observing and protecting it, she was hooked.

“It coils the wrong way from most snails. That's one way you can identify it, is the aperture is on the lefthand side as opposed to the righthand side. It's very rare,” she says, showing me drawings she’s done of Physella johnsoni’s twisted shell.

Anne is a graduate of the Nova Scotia School of Art and Design, and holds a Masters of Science from M.I.T.’s Art, Culture and Technology program. This gives her both a keen eye and an ability to use her work to expand outwardly from a small idea, revealing a larger truth.

“The more I started learning about [the snail], the more I realized it's such an interesting organism to think about the tension of humans and the environment, particularly in this place—this national park.” 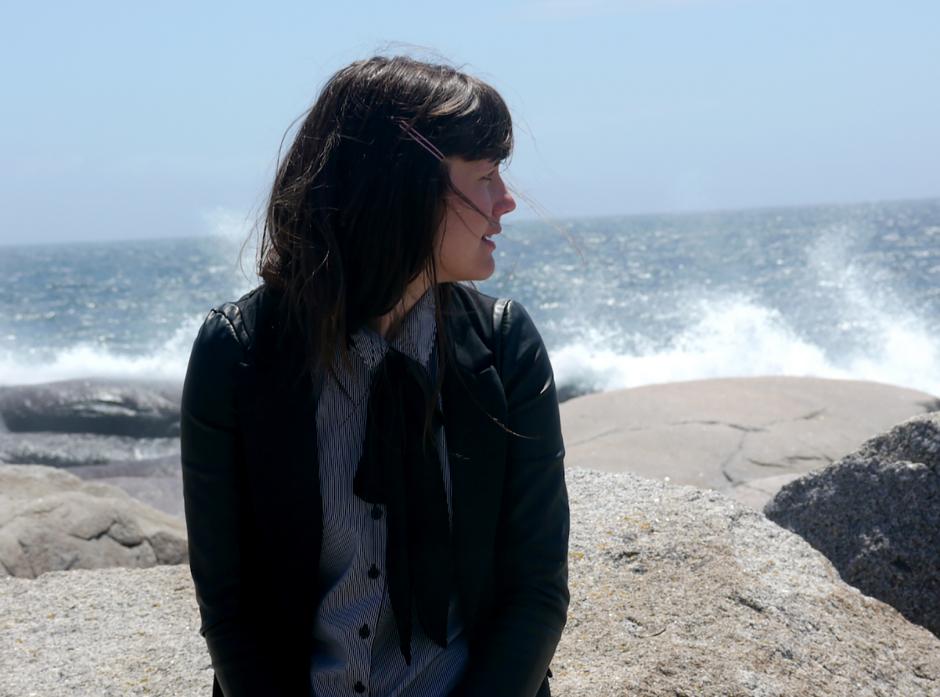 Macmillan, who grew up in rural Wolfville, Nova Scotia, is the inaugural recipient of Banff Centre for Arts and Creativity’s Emerging Atlantic Canada Artist residency, an award worth $30,000 which includes an eight-week self-directed residency at Banff Centre, followed by a Canadian speaking tour about the resulting project.

She works primarily in video and animation, and in much of her work a sense of place features heavily—perhaps because of her childhood on the East Coast, a place so intertwined with its landscape.

“I think I've always made sense of myself through making things, and that has stemmed from a very early age of being in the woods, or on the beach, or by the train tracks...those are all really key places in my life,” says Macmillan. “That's always been part of my practice, or my process of engaging the environment that I've grown up in.

“It's been about trying to understand my relationship with my local environment.”

While at Banff Centre, Macmillan focused her work on the Banff Springs snail and all the people and things that surround it, resulting in the work This Place. The 10-minute animated video explores the connection between the mountains, the water, the caverns, the snail, the snail researcher, and the tourists who dip their limbs in the protected water, despite warnings to the contrary.

“I associate myself in all of these characters that I'm talking about,” she says. “And in that way it's pretty universal, I think. In a sense, [This Place] is very specific to this location...but in another sense it's about being human and trying to understand one's self and one’s environment.” 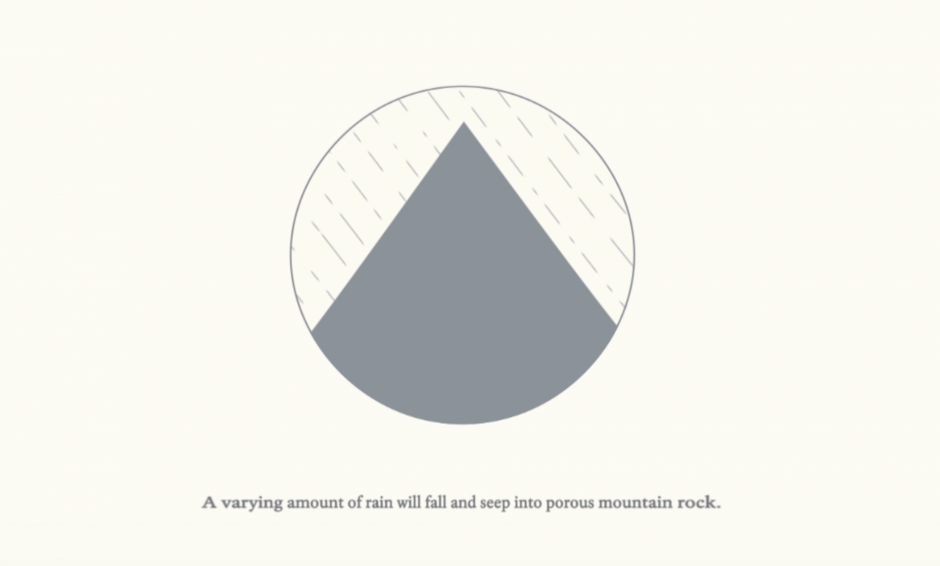 Still from Anne Macmillan's video animation, "This Place, "where the artist incorporated text into her work for the first time.

This Place marks Macmillan’s first time using writing and research as a starting point in her work, a challenge she was excited to tackle during her two-month stay. As the minimal, infographic-inspired images animate and shift on the screen, a story unfolds one short, sharp sentence at a time, at once informational and poetic.

“It's really hard for me to work with text, but it's really enriching. It makes me draw connections between things in a way that I haven't experienced in previous artwork. And I feel like I'm just a bit more present, somehow.”

Being able to take the risk to work with a new medium was just one of the perks of the Emerging Atlantic Canada Artist residency, which is an initiative of the Hnatyshyn Foundation focusing on supporting communities in Atlantic Canada, funded with the generous support of the Harrison McCain Foundation and administered by Banff Centre for Arts and Creativity.

Atlantic Canada has seen many cuts to their arts and film sectors in the past few years, which some artists have compared with being sent “back to the Dark Ages.” This award was created in order to provide artists from Atlantic Canada greater access to the support required to develop an artistic practice, and to strengthen cultural connections between eastern and western Canada.

“I'm really glad that this award existed to make me aware that there are probably a lot of opportunities outside of eastern Canada that I'm not aware of,” says Macmillan.

“It's made me value myself and my practice more.”

After her stay in Banff, Macmillan continued on to Paris, France, thanks to an international residency grant given by the Canada Council for the Arts. Learn more about her work on her website.