Banff, Alberta, November 4, 2012 -- Crossing the Ice tells the tale of Australian adventurers and childhood friends, James Castrission and Justin Jones, as they dare to tackle the perilous journey across Antarctica to the South Pole and back again, completely unassisted – just two men dragging their food and shelter across 1,140 kilometres of barren ice. Many have tried; all have failed. After much planning and preparation, Cas and Jonesy arrive to tackle one of the last great Antarctic odysseys, but discover an eerie similarity to Captain Scott’s race to the South Pole: there’s a Norwegian on the ice. He’s more experienced, he’s tackling the same record, and he has a head start.

The film Crossing the Ice has won the Grand Prize at the 2012 Banff Mountain Film and Book Festival, and has also been chosen Best Film in the Adventure and Exploration category. Audiences at the Festival clearly loved the film as well, awarding it the People’s Choice Award.

“We found the humour and humanity in the face of incredible adversity an important element in this film,” said filmmaker and jury member Tommy Heinrich of the Grand Prize winner, sponsored by Mountain Equipment Co-op. “What could have become a competition, evolved into a greater example of camaraderie and friendship -- reflecting the true spirit of the Banff Mountain Festival.”

Created 37 years ago, the Banff Mountain Film and Book Festival has become the premier event of its kind in the world. The Festival showcases the world’s best films, books, and photographs on mountain subjects – climbing, culture, environment, wildlife, exploration and adventure, and sport – and attracts the biggest names in mountaineering, adventure filmmaking, and extreme sports as presenters and speakers.

The 79 films chosen as finalists this year, selected from 370 films entered in competition from 34 countries, were screened during the nine-day festival. An international jury awarded more than $50,000 in cash and in-kind prizes in 12 categories tonight.

Category winners for the 2012 Banff Mountain Film Festival include:

The Dolby Audio Scholarship, chosen by Dolby Digital sound engineer Charlie Robinson, was given to Of Souls + Water: Shapeshifter (Producer: Anson Fogel, Director: Skip Armstrong, Forge Motion Pictures, USA). The purpose of the award is to help filmmakers produce surround DVD soundtracks for their projects while helping The Banff Centre further its goals in audio education and quality sound. The award provides $10,000 in studio services and staff expertise in the Centre’s facilities. 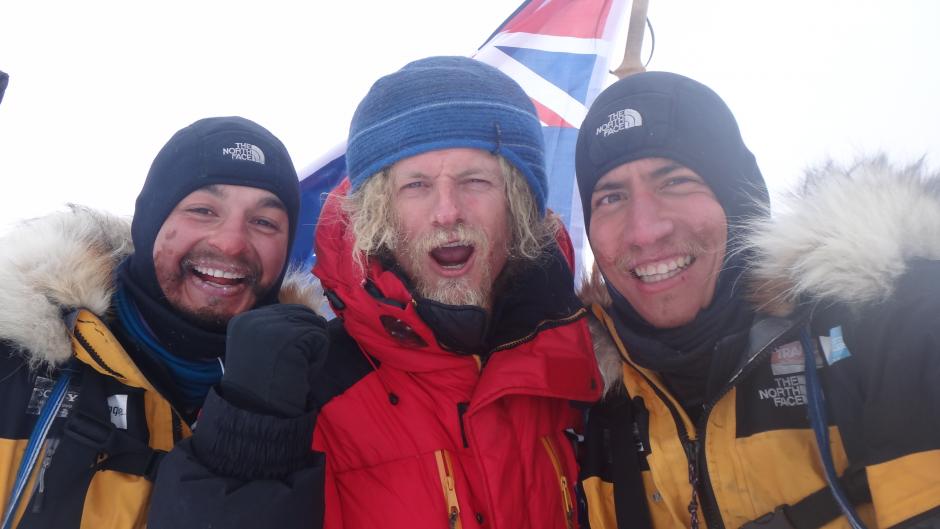