February 3, Banff, AB – Banff Centre for Arts and Creativity is honoured to be nominated for USA Today’s 10Best Reader’s Choice Award, the only Canadian nominee in the category of Best Film Festival.

“We are thrilled to be nominated by 10Best their Best Film Festival award,” said Janice Price, President and CEO of Banff Centre for Arts and Creativity. “The Banff Centre Mountain Book and Film Festival is a uniquely global film festival, with riveting content from the world over brought to Banff, then traveling to more than 45 countries around the world. With a focus on the outdoors, adventure, and our human connection to place, our film festival is simultaneously humbling and invigorating.”

“Mountain culture is our way of life in Banff,” said Joanna Croston, Banff Centre Mountain Book and Film Festival Director. “We know we have something special with this festival. It is an honour to share it with the world, and to be nominated for this award alongside the other worthy nominees. We hope everyone in the Bow Valley, and anyone who knows the awesomeness of our festival casts a vote in our favour.”

Nominees are chosen by a panel of relevant experts, including editors from USAToday, 10Best.com, and contributors. Voting begins today, February 3, and will continue to 11:59pm EST on February 28th. There is a limit of one vote per person, per category, per day and can be cast here.

Banff Centre Mountain Film and Book Festival takes place each fall in Banff, Alberta with nine epic days filled with stories of remote journeys, ground-breaking expeditions, and cutting-edge adventures told through the eyes of adventurers, authors, photographers, and filmmakers from around the globe. 2019 was a record breaking year with an attendance of over 23,500 during the festival in Banff. The World Tour is now underway bringing Banff to audiences in over 45 countries, with 1200 screenings annually around the globe. October 31 - November 8, 2020, the Banff Centre Mountain Book and Film Festival will celebrate 45 years of showcasing mountain culture. 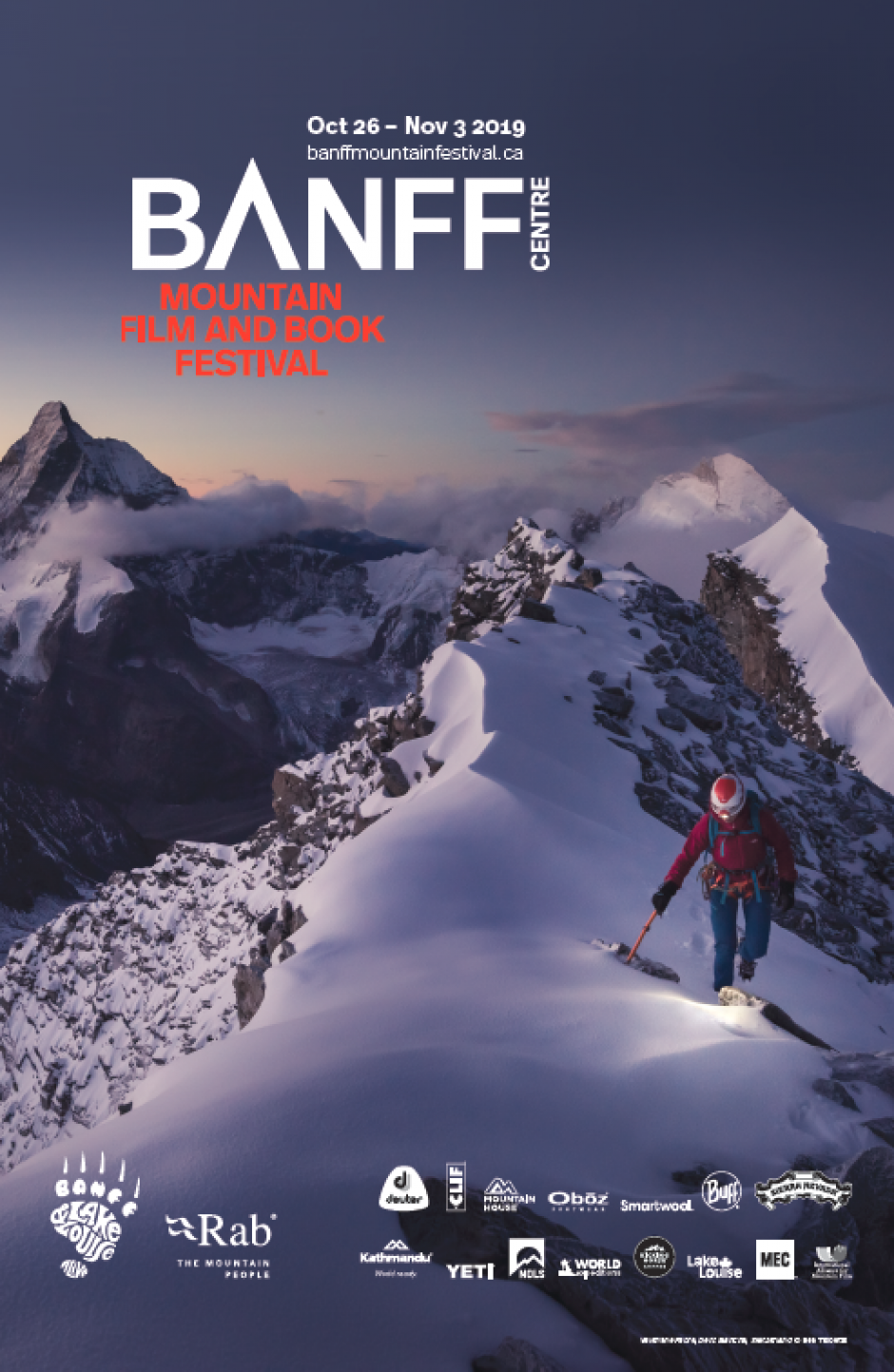