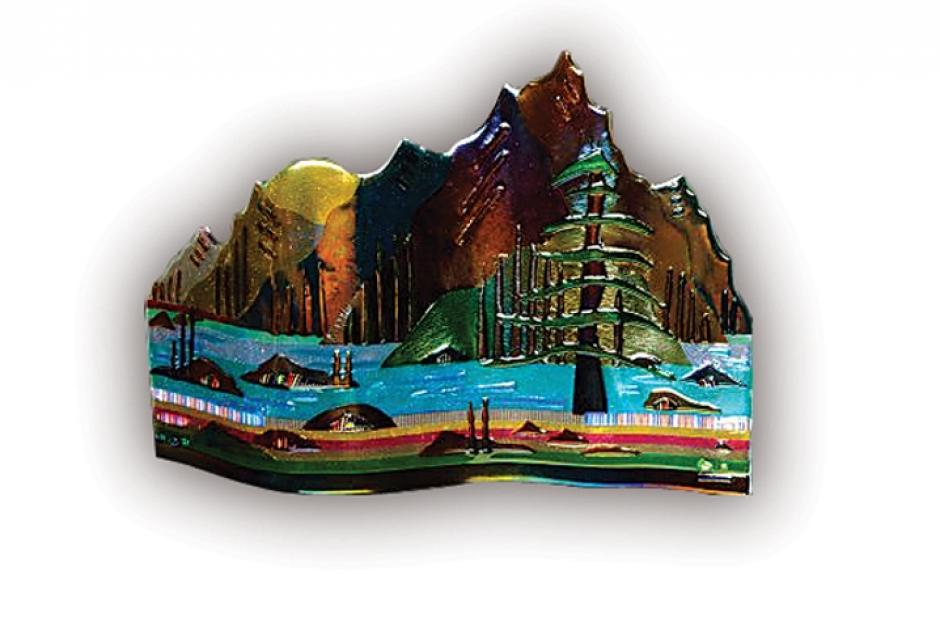 BANFF, AB, October 14, 2016 – The award winners for the 2016 Banff Mountain Book Competition have been described as “irreverent”, “intoxicating”, and “magical”, and were picked from a longlist of finalists to compete for the Grand Prize, announced on November 3 at this year’s Banff Mountain Film and Book Festival.

Chosen from the best in mountain and adventure literature, mountain fiction, mountain image, mountain articles and mountaineering history, and guidebooks, 147 book submissions from authors in nine countries were honed down to a longlist of 27 finalists and from that list our 2016 jury determined category award winners.

“The book jury had a tough job whittling the long list down, given the high caliber of entries in every category this year,” said Joanna Croston, Programming Director for the Banff Mountain Film and Book Festival. “We are thrilled that the finalists for the 2016 Book Competition’s Grand Prize continue to represent the very best in mountain literature from around the world.”

The Bold and Cold: A History of 25 Classic Climbs in the Canadian Rockies
Brandon Pullan, Rocky Mountain Books Ltd. (CAN, 2016)

All category award winners are eligible for the Grand Prize (The Phyllis and Don Munday Award) which will be announced Thursday, November 3, 2016 at The Banff Mountain Film and Book Festival.