Challenging the Chance of the Cheshire Cat's Smile 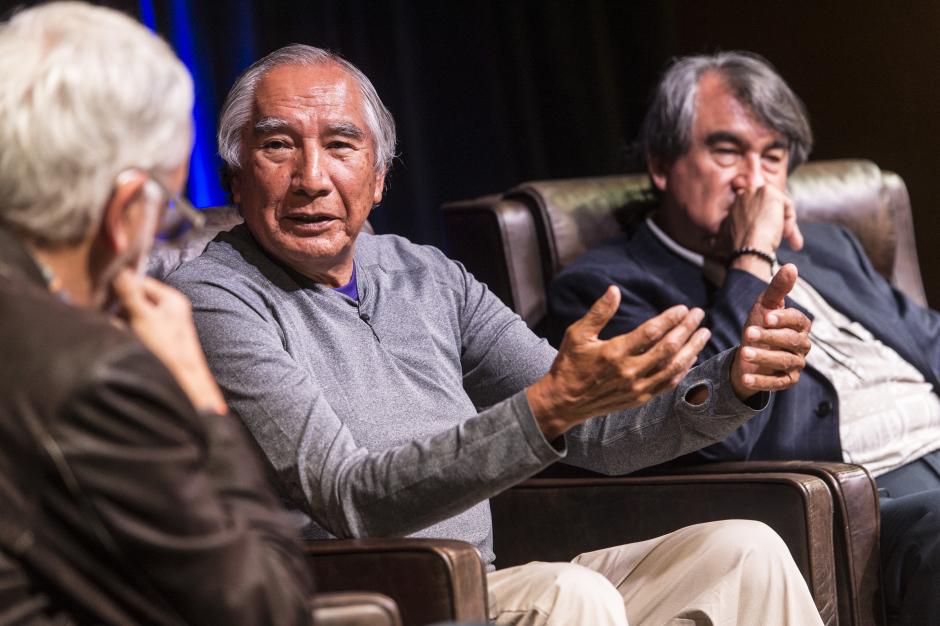 Look to the mountain.

This is a key metaphor when trying to bridge the gap between Indigenous knowledge and western science, according to Dr. Gregory Cajete, Director of Native American Studies at the University of New Mexico.

“We need to observe history (the path you come from), understand the present (the top of the mountain), and look at possibilities of the future (the things you can see) with the idea of spirit and resonance, a participation of the world that indigenous people have always had,” Dr. Cajete explained, to an attentive audience at The Banff Centre’s Max Bell Auditorium on September 4, 2014.

The Indigenous academic was joined by Leroy Little Bear, former Director of the American Indian Program at Harvard University and professor emeritus of Native Studies at the University of Lethbridge, and Rob Cardinal, a research associate at the University of Calgary and Executive Director of The First Light Institute. Each panel member examined differences and similarities between traditional Indigenous knowledge and western science – especially western physics and astronomy. Two commentators offered insights from their unique perspectives before a discussion period moderated by science broadcaster and writer Jay Ingram.

Leroy Little Bear compared the foundational base of Blackfoot knowledge to quantum physics. He spoke about how Blackfoot teachings are based around constant motion and constant flux, which can be examined further as energy waves and spirituality – or subatomic particles as referred to by physicists. He said that the scientific effort to arrive at a so-called Grand Unified Theory of the Universe will not succeed unless we first allow for the constant motion of energy and spirit.

“Look at the Cheshire Cat from Alice in Wonderland. In the story it left a smile and disappeared. Maybe certain things can exist without the particle, without the cat in this case. The notion of the smile comes back to dichotomous thinking. There is more than one science, more than one way to look at things.”

Greg Cajete said that western scientists are not taught alternative perspectives and creating curriculum that acknowledges the role of intuition in scientific methodology. At present, traditional western educational structures focus on a rigid transfer of technical knowledge and scientific theory.

“Native science works with the rational and metaphoric mind simultaneously. Its processes are tied to creativity, perception, images, physical sensing, and intuition. Indigenous physicists not only observe the world, but participate in it with all his or her sensual being because everything in native thought is “alive” with energy. Therefore, becoming open to the natural world with all ones senses — body, mind, and spirit — is the goal of native science. Metaphor mind or “native” mind has been evolving in human beings for over 3-million years.”

Rob Cardinal outlined that the idea of everything being inter-related is becoming more of a discussion in western science recently (albeit quietly), but has been talked about for millennia in Indigenous thought. Though the adoption of Indigenous thinking by western-trained scientists may not change the scientific method, Cardinal felt that Indigenous ideas encourage scientists to view the objects they study with more respect.

“When you look at the world you see people, plants, trees, sky. But, where did this all come from? We know the earth was inhospitable… life sprung from stone and we got here. We can’t agree how it happened, but we know these rocks led to the solar system and the creation of us. We are dust from a previous generation of stars, in a sense we are related to the stars.” 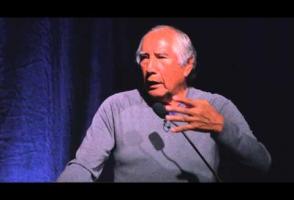 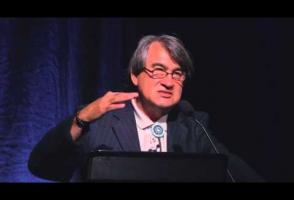 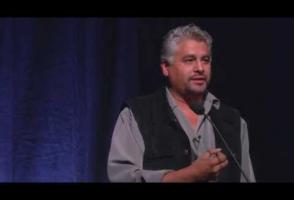 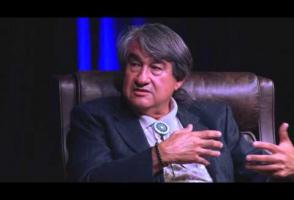 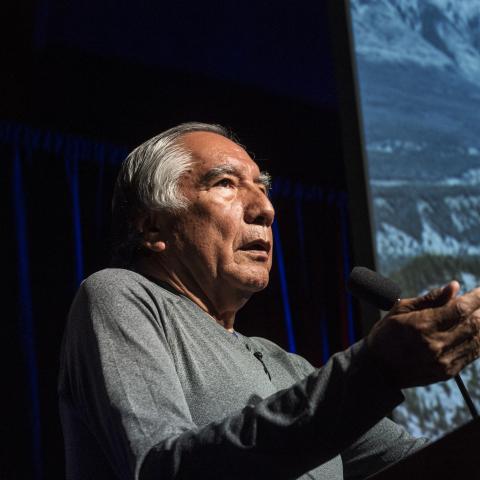 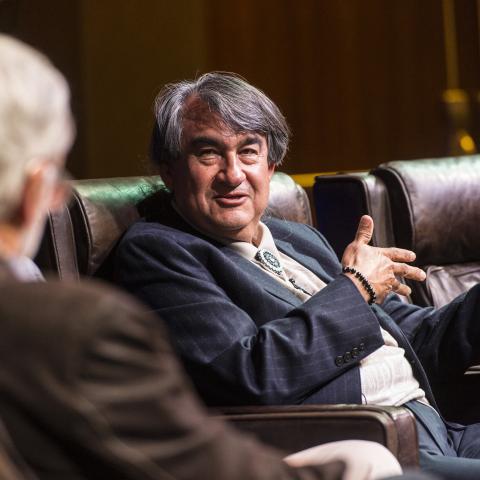 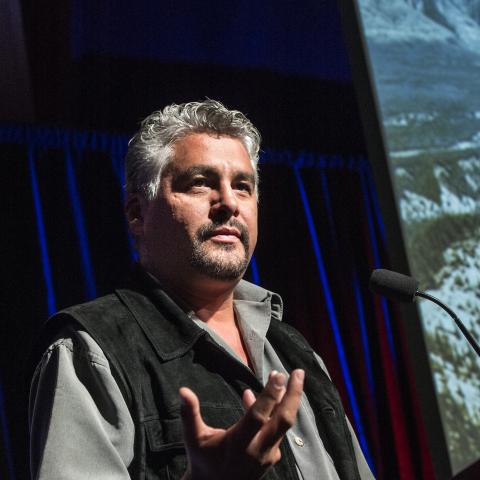 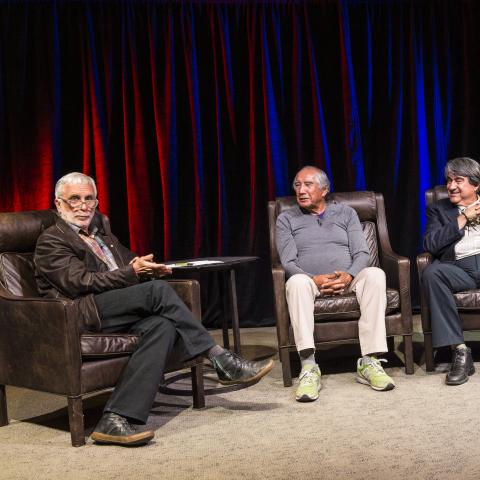 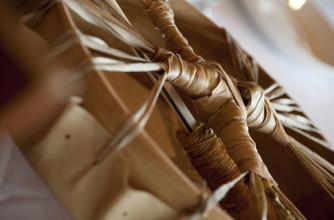 This Indigenous Leader Finds Power in Telling Her Own Story