Banff, Alberta, July 3, 2012 -- Most people have heard the phrase “Gross National Happiness” and associate  it with the country of Bhutan. But what does it really mean? This fall, the Banff Mountain Film and Book Festival will host Canadian conservationist, writer, and broadcaster David Suzuki who will be live onstage in conversation with Dasho Kinley Dorji, journalist and Secretary of Information and Communications for the Himalayan nation of Bhutan. Their subject? Gross National Happiness, and how the concept could apply to the world at large.

Suzuki and Dorji will join dozens of special guests for the 2012 Banff Mountain Film and Book Festival October 27 to November 4, including Gerlinde Kaltenbrunner, who recently became the first woman to summit all 14 of the world’s 8,000-metre peaks without supplemental oxygen, anthropologist/explorer Wade Davis, who has recently published his ten-year labour of love Into the Silence: The Great War, Mallory, and the Conquest of Everest, and American climbing legend Fred Beckey, who has been setting new routes in the Pacific Northwest for 70 years. Opening weekend will feature National Geographic’s new documentary revealing Papua New Guinea’s Birds of Paradise, and composer/musician Gingger Shankar and filmmaker Mridu Chandar whose multimedia work Himalaya Song was named “one of the 10 best music films at Sundance 2012” by Rolling Stone.

Dr. David Suzuki has established himself as one of the most powerful populist voices in conservation, building the David Suzuki Foundation to spread the word about our endangered environment, and make complex science into accessible and doable calls to action. He is the recipient of UNESCO's Kalinga Prize for Science, the United Nations Environment Program Medal, UNEPs Global 500 and in 2009 won the Right Livelihood Award, considered the Alternative Nobel Prize.
Dasho Kinley Dorji is the former managing director and editor in chief of Kuensal, Bhutan’s national newspaper. Currently secretary of the Ministry of Information and Communications in Bhutan, he’s well-placed to explain the concept of Gross National Happiness, coined in 1972 as a measure of quality of life and social progress. In a 2007 speech in Bangkok, Dorji said, “In 1961 Bhutan opened up and looked around and saw that the world had gone through half a century of what we called ‘human development’. What we saw frightened us. In their pursuit of GDP and development, the so-called developed countries lost their forests, culture, their identities and much else. Gross National Happiness is a response to this realization and that is why it is the basis for the extreme caution with which Bhutan opened up. It helped us to maintain our pristine environment, rich culture and stable government.”

Created 37 years ago, the Banff Mountain Film and Book Festival has become the premier event of its kind in the world. The Festival showcases the world’s best films, books and photographs on mountain subjects – climbing, culture, environment, exploration and adventure, wildlife and natural history, and sport – and attracts the biggest names in mountaineering, adventure filmmaking, and extreme sports as presenters and speakers. More than 60 films will screen during the nine-day festival, and an international jury will award over $40,000 in prizes. 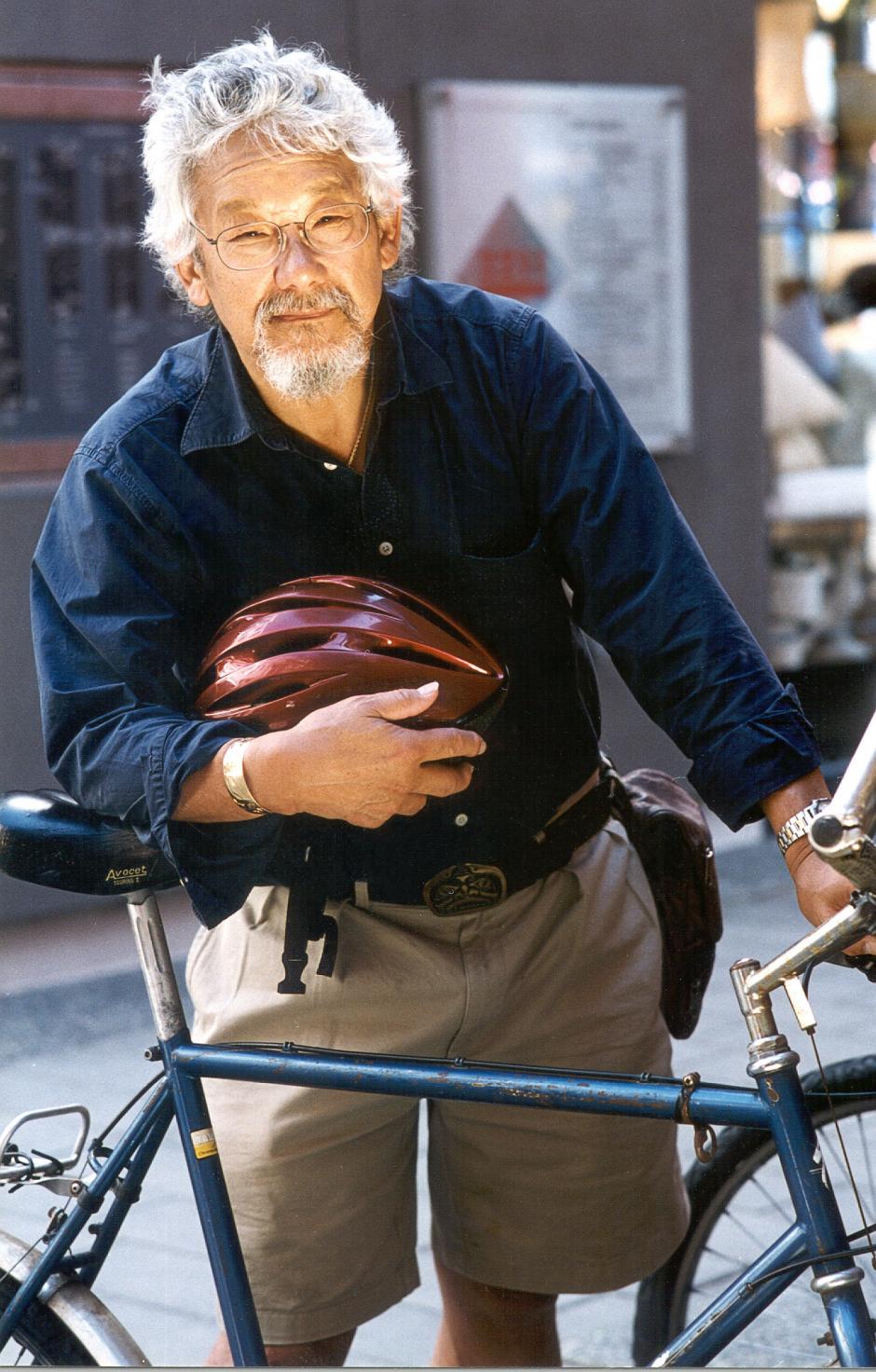