Incredible performances in intimate venues at Banff Centre this Fall and Winter as the season goes on sale today! 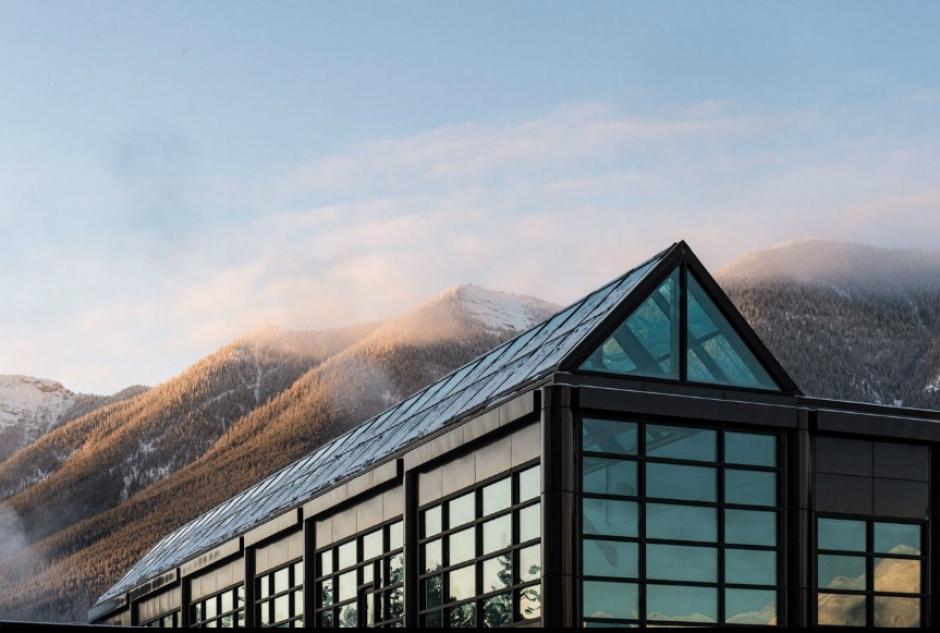 BANFF, AB, July 17, 2019 — Banff Centre for Arts and Creativity invites you to get up close and personal with a stunning roster of Canadian and global artists in the Rocky Mountains, as tickets for the fall and winter season go on sale for concerts, readings, performances, storytelling, and artist encounters—and, yes, of course—puppets too.

Rock the mountain this fall at Banff Centre with extraordinary Canadian musicians—experience Alberta indie-folk band Reuben and the Dark (they opened this year’s Calgary Stampede), and the “Balkan-Klezmer-Gypsy-Party-Punk-Super Band" Lemon Bucket Orkestra.

These bands often perform at large venues and amphitheatres, but thanks to the revitalization of Banff Centre’s storied mainstage Eric Harvie Theatre—they are playing the intimate Margaret Greenham Theatre, with only 250 seats— so you’re a stone’s throw from the stage. Or catch Bow Valley rising star Amelie Patterson in The Club on September 28th.

Tickets for all shows and events go on sale on Wednesday, July 17 at noon, browse events now!

And look for more news about the newly revitalized Jenny Belzberg Theatre, opening at Banff Centre in fall 2020.