Banff, Alberta, October 31, 2012 -- A job as a fire lookout in a remote, rugged, and roadless wilderness is a long way from an editor’s desk at the Wall Street Journal. But that has been the career choice for Philip Connors for nearly a decade, as he spends 80 to 115 days each year keeping watch from a fire lookout tower perched above the highly flammable landscape of the Gila Wilderness region of New Mexico. Leaving his New York City career in financial journalism behind to spend summers at his fire lookout post, Connors has chronicled his experience in Fire Season: Field Notes from a Wilderness Lookout , which has been awarded the Grand Prize in the 2012 Banff Mountain Book Competition.

“Nothing else came close in terms of literary quality, human oddity, and that indefinable element of surprise present in all the very best writing,” said Bruce Kirkby, a member of the 2012 jury for the Banff Mountain Book Competition. “We loved this book. The persona, the character of the author as it comes through in his book, his humour and odd sagacity, his sharp and lucid gift of natural observation, and the fascinating perspective he gives on the ecology of wildfire, charmed and informed us.”

Gordon Stainforth’s book Fiva: An Adventure That Went Wrong has been awarded the prize for Best Book -- Mountain and Wilderness Literature. This is a true account of a near-death experience on a mountain in Norway in 1969. The story follows two teenage twin brothers who set off to climb one of the highest rock faces in Europe. Within hours, things go badly wrong and they are looking death in the face.

The award for Best Book -- Adventure Travel goes to Richard Grant, for Crazy River: Exploration and Folly in East Africa. Grant’s tale chronicles his experience on the first descent of an unexplored river in Tanzania.

“Grant possesses the most rare and treasured attributes of travel writers: an exceptional eye for relevant detail,” said Kirkby.

Stories and intimate portraits that depict the rapidly changing lives of people living on the Tibetan Plateau have earned Phil Borges’ book, Tibet: Culture on the Edge, the award for Best Book -- Mountain Image.

Jury member Barbara Brownell-Grogan calls Borges’ work “exquisite and important. His story is rich, detailing the beauty and courage of a people, especially the women; the integrity of their ways; the disappearance of their world and their spirited adaptation to change; their beliefs and sense of joy that set a standard for every culture in the Western world.”

Winning the award for Best Guidebook is Squamish Select by Marc Bourdon, featuring 1,500 of the best rock climbs in the Sea to Sky corridor.

“The book invites outsiders in, offering a synopsis of natural history, and sharing a ‘Top 100’ list, along with recommendations for rainy days, first multi-pitch, and other common situations,” Kirkby said.

Buried in the Sky: The Extraordinary Story of Sherpa Climbers on K2’s Deadliest Day explores a story that has become the stuff of mountaineering legend. Taking the award for Best Book – Mountaineering History, authors Peter Zuckerman and Amanda Padoan follow Chhiring Dorje and Pasang Lama from their villages in the Himalaya across the glaciers of Pakistan to K2.

“Zuckerman’s and Padoan’s emphasis on the heroic role of the Sherpas is as proper as it is rare in climbing literature,” said jury member Jim Perrin.

“Expert in the geology, natural, and social history of the mountain places he loves, Beckey is one of the great travel writers of any age,” said Brownell-Grogan.

Each year, running concurrently with the Banff Mountain Film and Book Festival, the Banff Mountain Book Competition brings the spirit of outdoor adventure and the tradition of mountain literature to Banff, uniting writers, publishers, editors, photographers, and readers. Featuring guest speakers, readings, seminars, an international book competition, book signings and launches, the Book Competition is now in its 19th year. 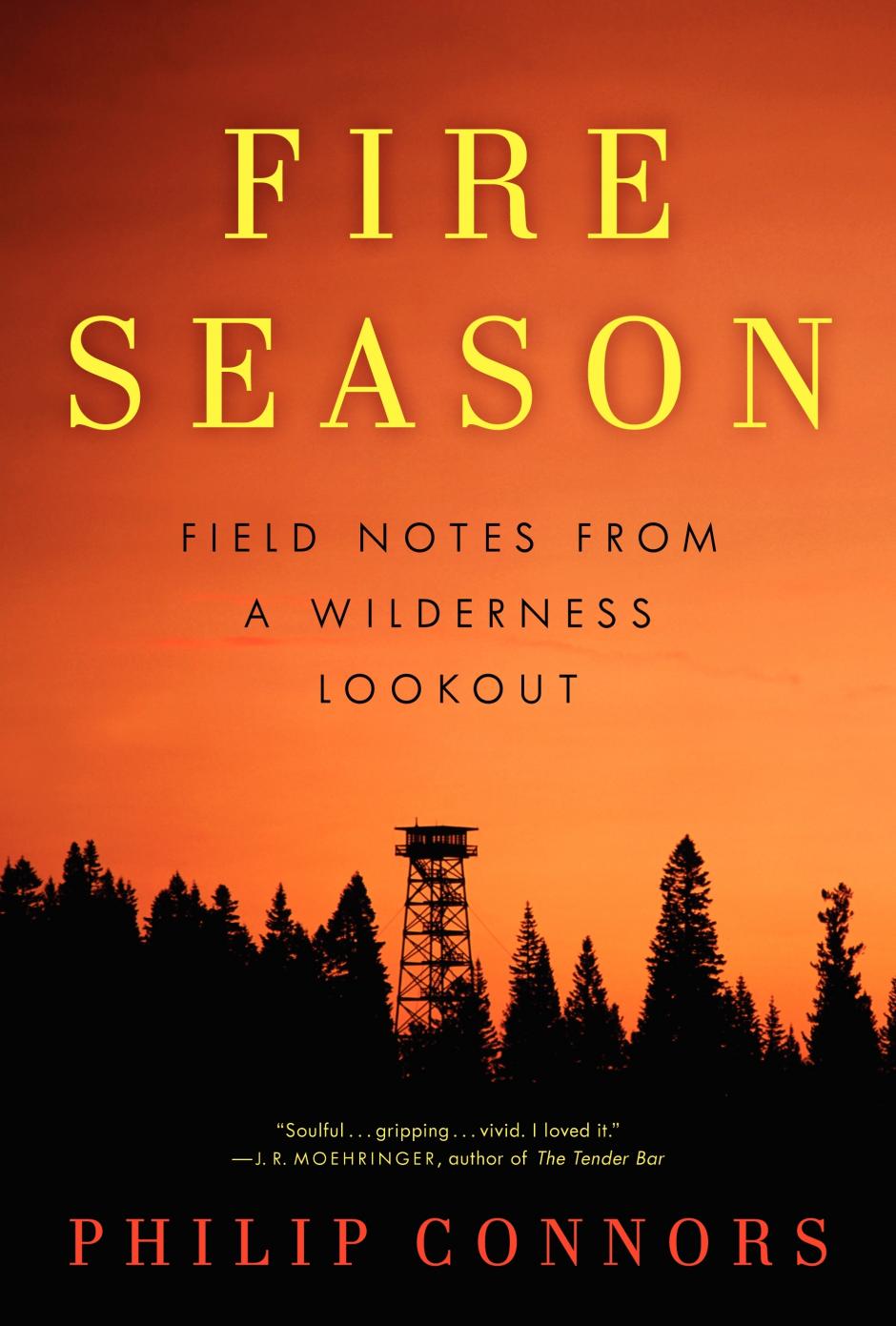