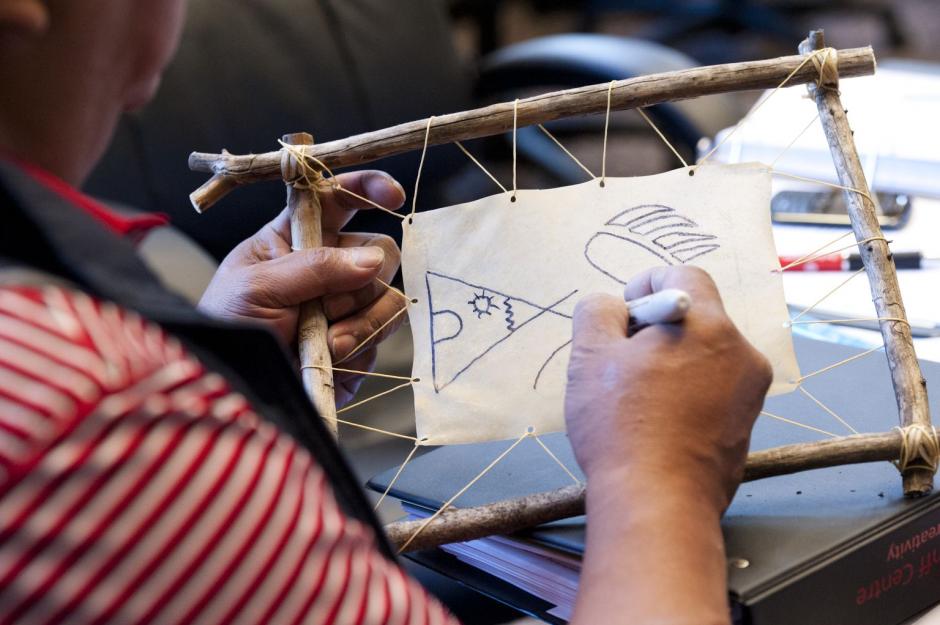 It takes one set of skills to teach youth how to survive out on the land, and another to be a strong communicator and leader.

Darrell Ohokannoak of Cambridge Bay, Nunavut, can attest to that. As a cadet leader, he was comfortable teaching youth in his community how to safely use firearms, set up camp, and fix a broken-down snowmobile, but says he always struggled with delegation.

Eager to take his leadership skills to the next level, Ohokannoak, also a manager at PolarNet, an internet service provider in the Kitikmeot region of Nunavut, enrolled in the Indigenous Leadership and Management certificate program at the The Banff Centre’s Peter Lougheed Leadership Institute.

With a travel scholarship from Canadian North and support from his company, Ohokannoak travelled to Alberta several times over two years to take courses on subjects like indigenous governance, strategic planning and leadership and management development.

Ohokannoak says the program helped him to hone his people skills, work outside of his comfort zone and start delegating.

“Now I can feel better about just stepping aside and knowing ... the task at hand will be successfully completed without my direct involvement,” he says.

The Indigenous Leadership and Management certificate program was developed in the ’70s and is one of the oldest aboriginal leadership development schools in the country. Most of the faculty are aboriginal and Calliou says the program is designed to allow participants to draw from their own experiences and culture.

For Ohokannoak, that was one of the most important aspects. “Exposure to other leaders from throughout the rest of Canada was just so invaluable.”

Despite their different geographical backgrounds, the participants had something in common. Ohokannoak noticed many of them had developed their leadership skills through elders in their communities, just like him.

“It kind of reminds you to keep your ears open and your eyes open for whenever [the elders] have a chance to speak. Whenever you don’t do that, you’re missing something.”

The Banff Centre is an arts facility with access to different learning spaces, including the outdoors. Whereas big cities can be intimidating and distracting for northerners from small remote communities, Ohokannoak says Banff was “magical” and staff at the facility, “so welcoming.”

“Without Canadian North,  I wouldn’t have been able to take those courses,” says Ohokannoak. “They played a huge role in that.” 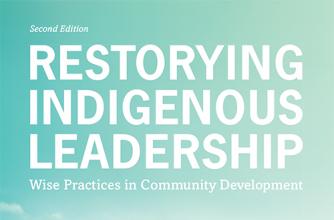 Published by Banff Centre Press, Restorying Indigenous Leadership: Wise Practices in Community Development is a foundational resource of the most recent scholarship on Indigenous leadership. The follow...