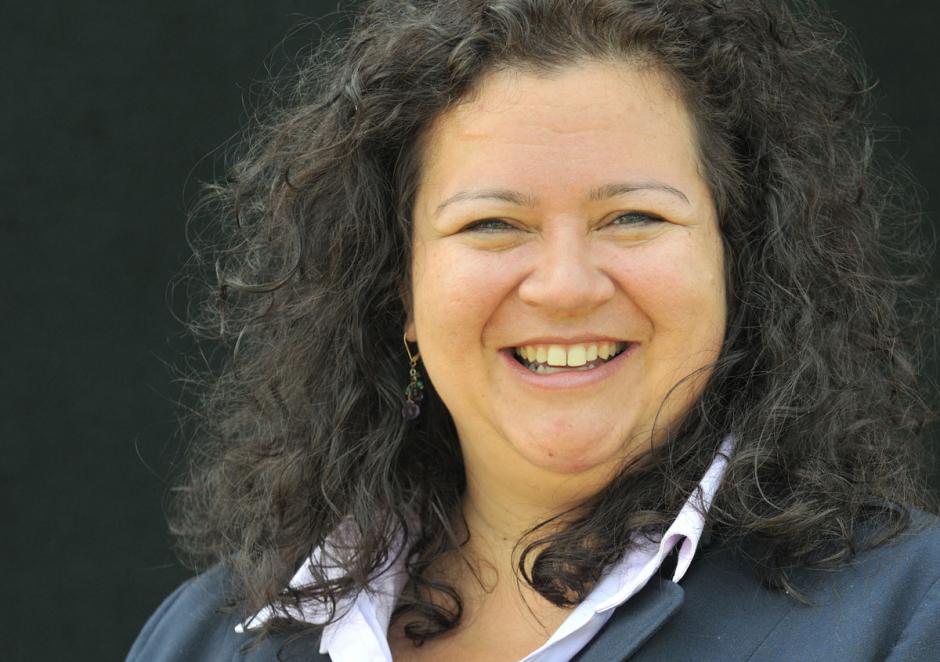 Cameras flashed and emotions ran high as Chief Kim Baird descended the steps of British Columbia’s legislature on October 15, 2007, hand-in-hand with her four-year-old daughter. She had just made an historic address to the opening of the third session of the 38th Parliament in Victoria on the Tsawwassen First Nation treaty settlement legislation, which would soon after become B.C.’s first urban, modern-day treaty agreement.

“What I didn’t realize, as we were going along the way, was that the dialogue was the real community-building part,” said Baird, faculty member for the Inherent Right to Indigenous Governance program at The Banff Centre. “The journey allowed us to see where we wanted to go. And if the treaty process had failed, I still would have had a good idea of what we should try to do. It’s just that we would have had almost no tools to do it.”

Success for Baird included not only the passage of the treaty in the B.C. legislature, but also seeing 92 per cent of her own community coming out to vote for the treaty – 70 per cent voting in favour. “It’s important foundational stuff. If we didn’t have the focus of community involvement from the very beginning, we could never have succeeded.”

Much has transpired since that historic day, including, the overwhelming approval by her community to proceed on a major retail and commercial development project that will see 1.8 million square feet of retail space constructed in two large shopping malls. Further commercial and residential development is also part of this ambitious project, which will be developed with partners Ivanhoe Cambridge and Property Development Group.

Baird is eager to see her community’s self-governance begin to fulfill the dream she had when she first began working for Tsawwassen First Nation at age 20. In that first job after college, she approached the Chief with the idea of working towards a comprehensive claims process, with a view to self-governance and departure from the strictures of the Indian Act. Two years later she was elected to council, followed by her election as the second female and youngest Chief for her Nation.

Baird’s dream is not that of the ‘wealthy retail land baron’ that detractors may ascribe to her, but is rather a vision she has of her First Nation on a fully equal socioeconomic footing with its Lower Mainland neighbours. While that may sound like a simple thing, the process has been anything but, she said. “It sounds like a simple premise, but when you unpack it, it’s not.”

Chief Baird has had her critics, both within and outside her First Nation, but believes that self-governance would never have happened had she believed everything needed to be perfect first.

“That’s one of my favourite expressions – ‘Don’t let the perfect get in the way of the good.’ I think it’s really easy to sit off to the side and pick at things because they aren’t perfect, and you don’t know every answer, so that it’s the excuse not to move forward,” she said. “But it comes to the point where you have to worry about the costs of inaction.”

For Baird, that cost would have been a future where it seemed impossible to address issues like housing and education, youth and cultural programming, and the jobs and opportunities needed to sustain her community into the future.

While community dialogue and engagement continue to be a top priority, the change for Tsawwassen First Nation will be a transition from poverty management to wealth management.

“There’s some nervousness,” Chief Baird said, “but I think we’ve also been given incredible social license to advance things at the rate we’re advancing them. If anything, people want to make sure we’re equipped in the right way, that our organizational capacity is up to the task, and we’re focused on the right things.”