Banff, Alberta, August 3, 2011 -- At the age of 34, taking a break from her domestic life in Dublin, Dervla Murphy decided to ride her bike to India. It was 1965, and she spent a year there, working with the children of Tibetan refugees before cycling home to write the first two books of more than 20 to date. Passionate about cycling, politics, the conservation of the natural world, and a fine pint, Murphy will make a rare public appearance at the 2011 Banff Mountain Film and Book Festival.

She joins a host of pioneers, legends, and modern-day explorers appearing at the Festival as special guests, including UK climbing wonder Leo Houlding, who has long been one of the world’s greatest big-wall climbers. Houlding was the star of the 2010 hit film The Asgard Project, and he’s one of the pioneers of the new sport of para-alpinism, an edge-pushing combo of climbing and parachuting. Last year, he realized a lifetime achievement, completing the 5.13d line The Prophet on El Capitan in Yosemite. Houlding is featured in Alastair Lee’s new film, The Prophet, which will be screened at this year’s Festival.

National Geographic Explorer-in-Residence Wade Davis sheds his ethnobotanist/anthropologist hat to take an activist role, opening this year’s Festival on October 29 with a presentation of his latest book, The Sacred Headwaters: The Fight to Save the Stikine, Skeena and Nass. The evening will finish with the world premiere of Canadian filmmaker Dianne Whelan’s feature documentary, 40 Days at Base Camp, which delves into the heart of the Everest myth and exposes the transformation of this once revered and sacred place. The stage will also come alive opening weekend with music and film from Inner Mongolia during the first-ever Canadian performance by the musicians of AnDa Union.

During Festival week, Italian mountaineer Simone Moro will take the stage with his climbing partner Cory Richards to recount their recent winter ascent of Gasherbrum II in Pakistan, the first time the peak has been summited in winter. Other special guests include Baffin Islander and arctic kite-skiing explorer Sarah McNair-Landry, extreme skier Greg Hill, who last winter achieved a goal of skiing two million vertical feet in a single year, and Edurne Pasaban, the first woman to summit all 14 of the world’s 8,000-metre peaks.

Created 36 years ago, the Banff Mountain Film and Book Festival has become the premier event of its kind in the world. The Festival showcases the world’s best films, books and photographs on mountain subjects – climbing, culture, environment, exploration and adventure, wildlife and natural history, and sport – and attracts the biggest names in mountaineering, adventure filmmaking, and extreme sports as presenters and speakers. More than 60 films will screen during the nine-day festival, and an international jury will award over $40,000 in cash and in-kind prizes. 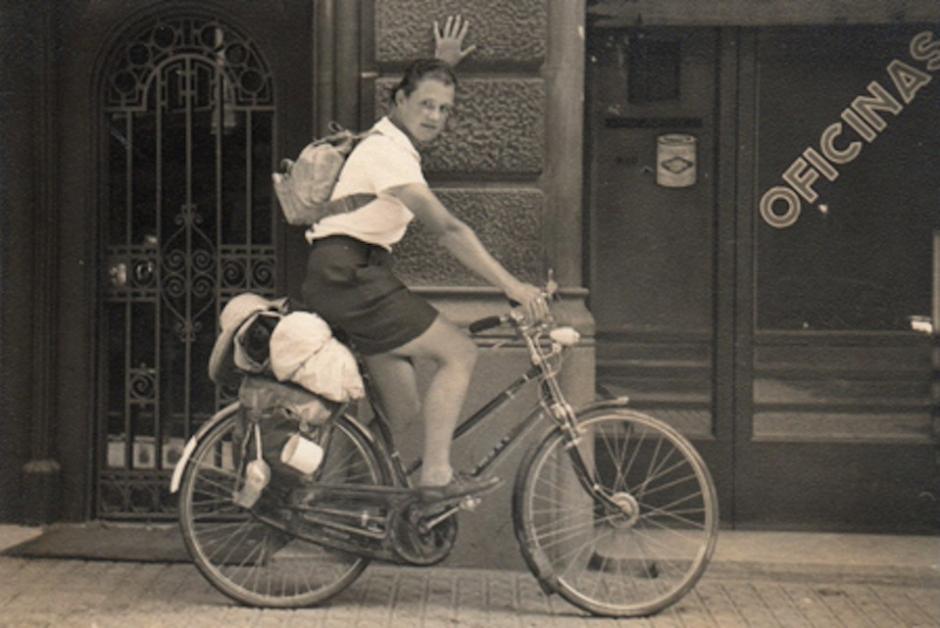